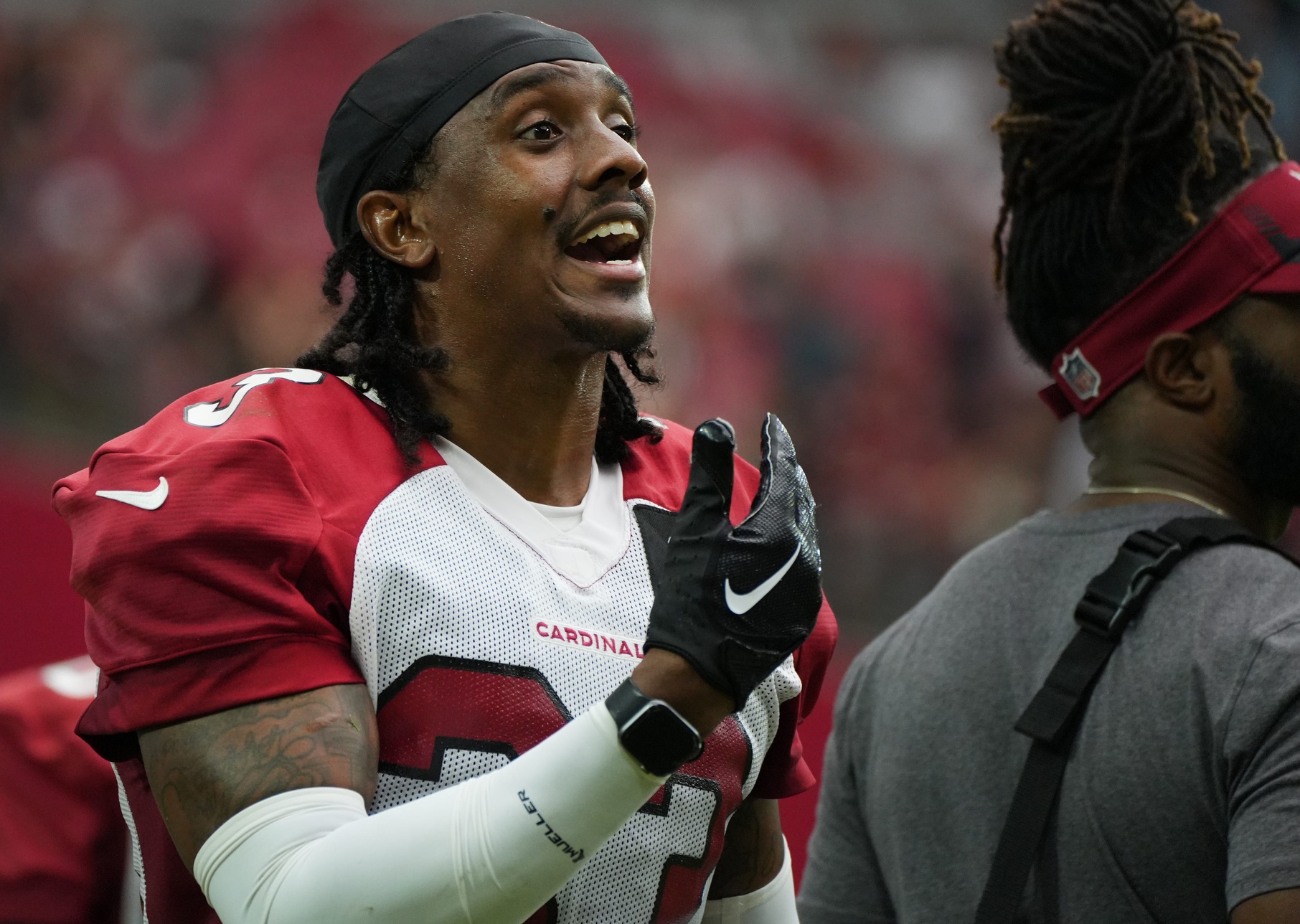 It seems as though the Arizona Cardinals can’t escape the drought that is from the cornerback slot. This comes after Antonio Hamilton revealed on Twitter that his feet were severely burned in an accident.

Had the greatest camp of my career & last Monday I had a accident that could've ended up deadly for me & my family but instead I got the short end of it by having my feet severely burned (2nd degree). It was literally a freak accident and God spared me to only have these injuries pic.twitter.com/8SXhJjzZbW

The accident apparently happened last Monday, which means Hamilton has been getting his feet treated before deciding to make a proper announcement to his team and fans. The 29-year-old cornerback stated that it was a “freak accident” without going into much detail on what caused the severe burns.

According to NFL Network’s Ian Rapoport, Hamilton was cooking at home when he accidentally spilled oil.

Head coach Kliff Kingsbury seemed saddened by the news as he told reporters that much.

“It’s disappointing for him,” stated Kingsbury to reporters. “He had earned a starting role.”

It appears that Hamilton will possibly miss the first four games of the season before being reevaluated by the staff. Now, players such as Trayvon Mullen Jr. will have even more of an opportunity given Hamilton’s absence. Mullen was acquired from the Raiders in the later part of August to help round out the cornerback shortage.

The hope is that Hamilton’s burn injuries don’t sideline him beyond four games. Hamilton appeared in 17 games with the Cardinals last season, staring in two of those contest. He finished the season with 38 tackles while defending four passes.

It seemed as though Hamilton was set for an enjoyable year as a starter for the Cards. That much was even echoed by the seventh-year cornerback on Twitter after he claimed that the past training camp was the best by far in his career.