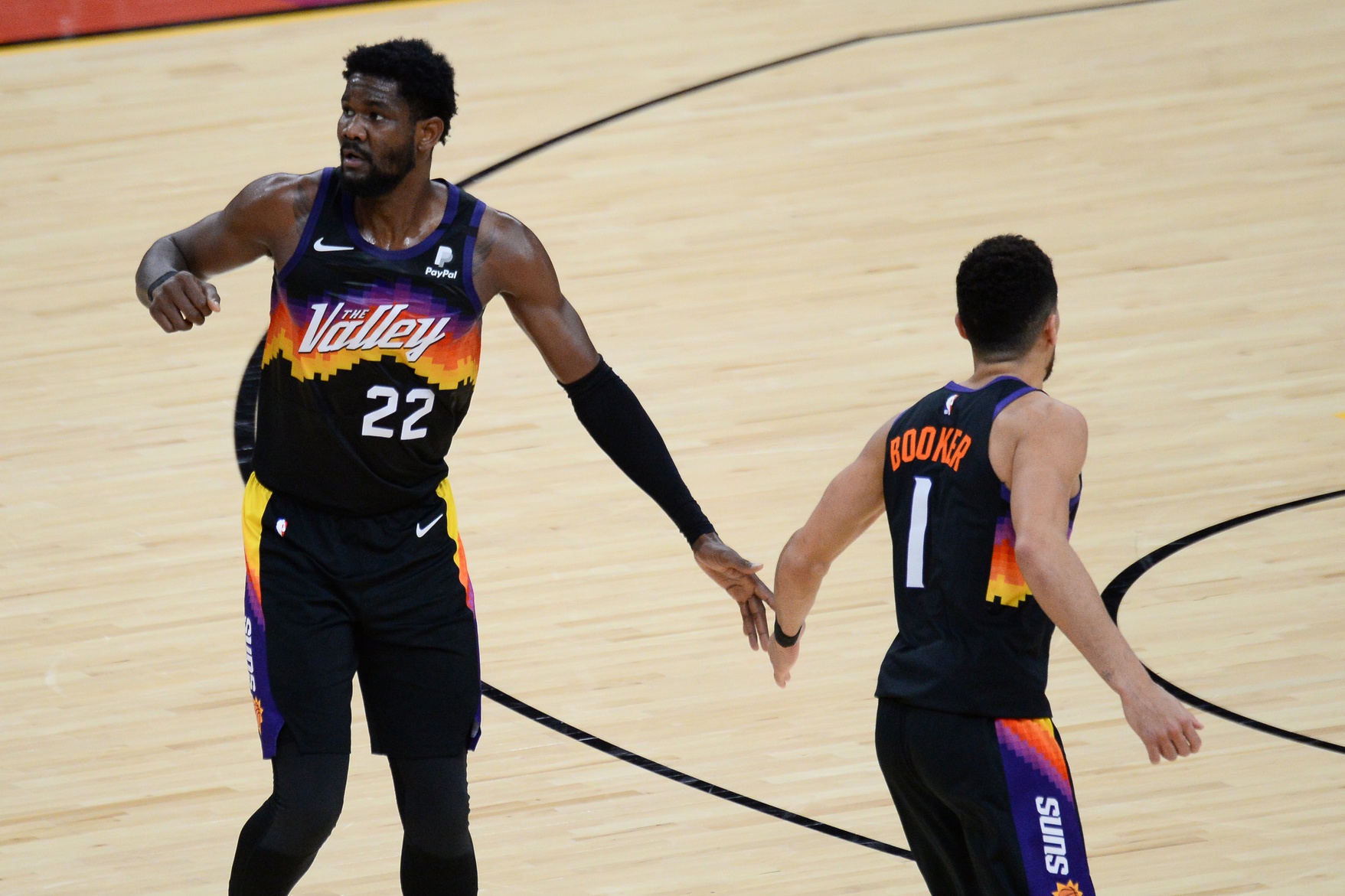 The NBA’s 2022-23 schedule has yet to be fully released, but certain key matchups have been leaked in recent weeks. One such matchup will be the Phoenix Suns against the Denver Nuggets on Christmas Day, per the Denver Post.

After getting bypassed for a Christmas game last season, the #Nuggets are slated to host the Suns on Christmas this year according to the initial draft of the schedule, a league source told @denverpost.

The Suns-Nuggets bout is the third matchup to be leaked thus far for the upcoming year. It makes the third Western Conference showdown for Christmas as well.

It appears that the Nuggets will host the Suns in Denver. Christmas and sports have largely collided due to the NBA. The holiday has seen more of the juggernaut forces clash given the uptick in ratings.

The Nuggets will definitely rejoice in making the final cut for Christmas, seeing as how Denver felt slighted at the snub last season. The Los Angeles Lakers will face off against the Dallas Mavericks as well. The Memphis Grizzlies versus the Golden State Warriors was also recently leaked.

For the Suns, the Christmas outing shows that pundits and commentators alike still believe in the organization that finished first in the West last season.

Phoenix has been fairly quiet on of the offseason front in recent weeks. After the signing of Deandre Ayton, the Suns have made minor moves to tweak the roster. None of those moves, however, catapult Phoenix into championship contenders more than they were last season.

Squads like the Nuggets will be bringing back star guard Jamal Murray, which will surely add an offensive edge for Denver on Christmas.

Phoenix will make its second consecutive appearance on Christmas. The Suns fell to the Warriors 116-107 during last season’s holiday showdown.

The Suns have found prior success against the Nuggets. After losing a season opener to the Nuggets, Phoenix went on to have a winning record against Denver for the ’22 season.

Even so, the Suns will have to muster up a fight against this revamped Denver squad.