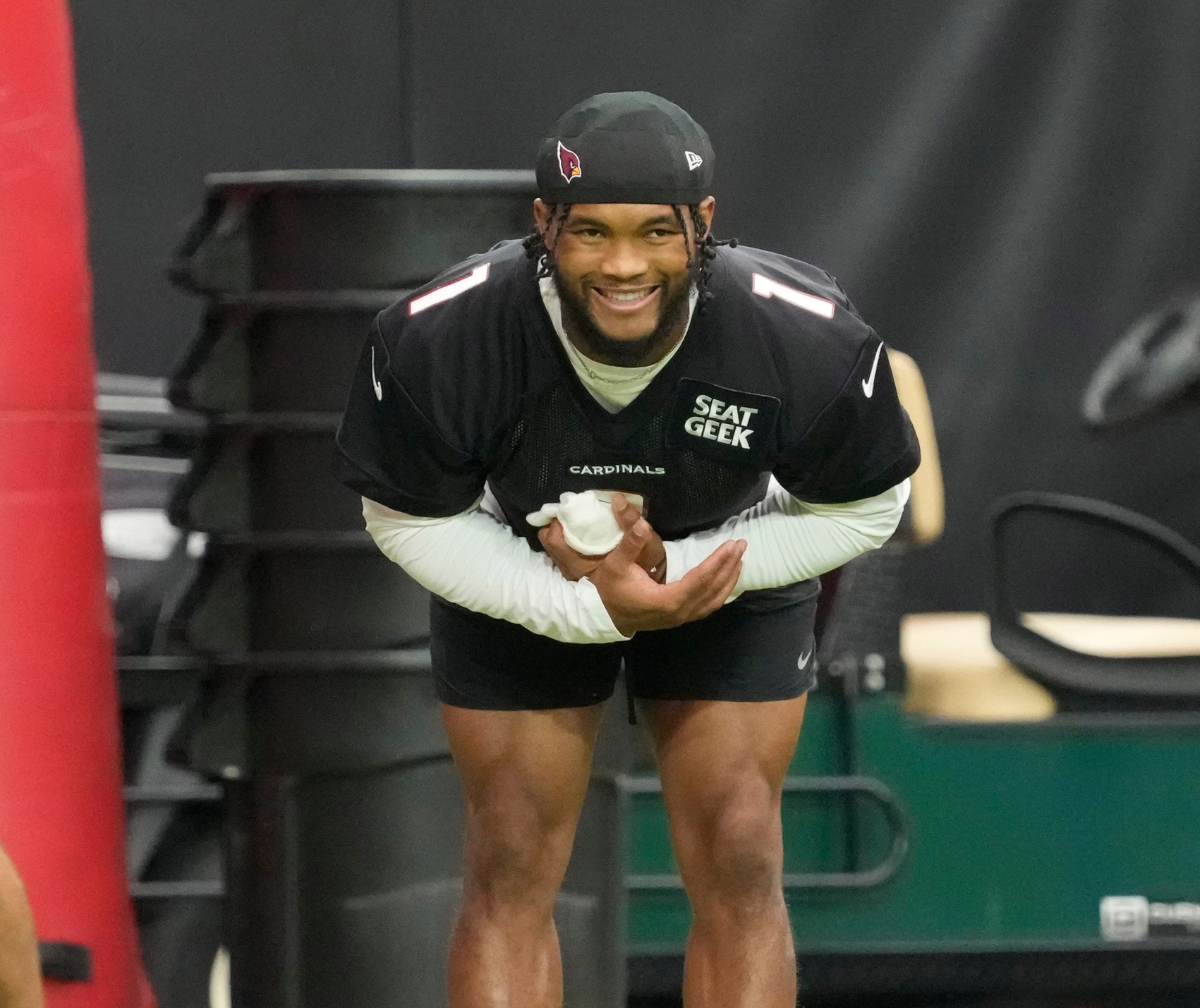 Kyler Murray recently signed a hefty five-year extension with the Arizona Cardinals. While his new deal was initially celebrated, Murray became an internet laughingstock due to his study time clause.

It appears that Arizona is hearing the backlash and jokes loud and clear.

According to NFL Network’s Ian Rapoport, the Cards have removed Murray’s “independent study” clause from his new extension:

Murray signed a five-year, $230.5 million contract extension with Arizona in late July. The deal included $160 million guaranteed as well. What also was included in the deal was an independent study clause for Murray. The Cardinals stated they wanted Murray to complete four hours of game film study per week.

While clearly it was seen as a commitment move by both Arizona and Murray, the clause was met with instant jokes on the internet. The study time also received fair backlash from spectators and analayst. Many questioned why Arizona would commit a max extension to the fourth-year field general if he seemed unwilling to study tapes regardless.

To make matters a bit worst, the two-time Pro-Bowler held a surprise press conference on Thursday. While Murray made it known he only wanted to talk about football, he was met with questions about his new homework duties instead.

Murray responded to the study time notion by calling the backlash “disrespectful” and “almost a joke”.

Head coach Kliff Kingsbury had stated that he believes Murray couldn’t be upset at the clause given his enormous extension.

Even so, the Cardinals must now depend on the University of Oklahoma standout to back up his words with action in the upcoming season. While his study time is gone on paper, Kingsbury and the staff will surely want the 24-year-old to put in the work.

Arizona will continue to prepare for their upcoming season as they recently got training camp underway. The Cardinals will open up their preseason against the Cincinnati Bengals on Aug. 12.