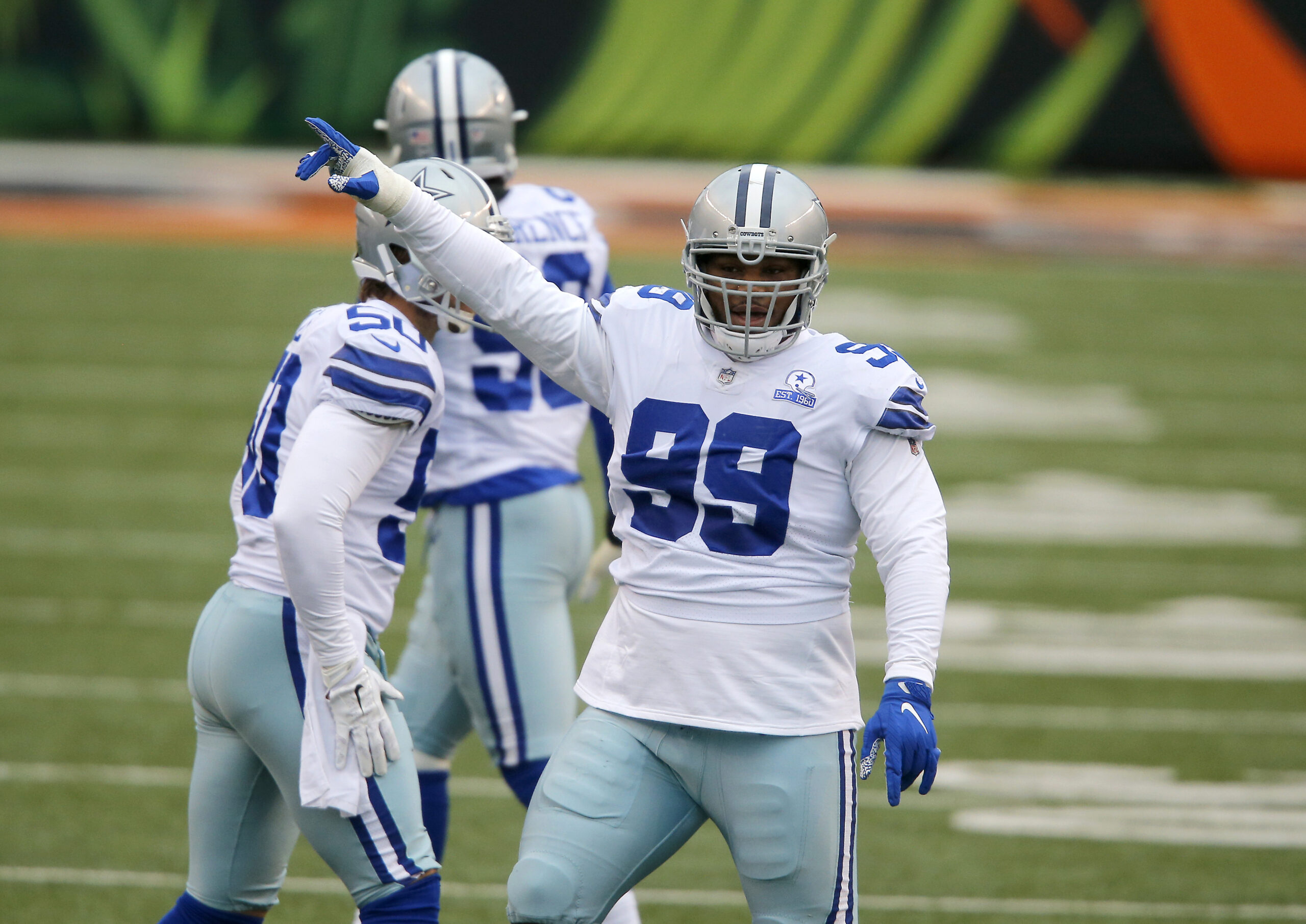 With training camp in full force, the Arizona Cardinals added another weapon to their defensive line.

Antwaun Woods, a defensive tackle from the Dallas Cowboys, agreed to a one-year deal with the Cardinals.

Former Colts’ and Cowboys’ defensive lineman Antwaun Woods is signing a one-year deal with the Arizona Cardinals, per his agent @DrewJRosenhaus.

Woods is entering his sixth NFL season. In those six years, he has played 47 games and has recorded 37 solo tackles along with 51 assisted.

Weighing in at 318 pounds, Antwaun will most likely play as a nose tackle for the Cardinals as they currently only have two others on their depth chart.

As of now, it is unsure the amount of playing time Antwuan Woods will have with the team this season.