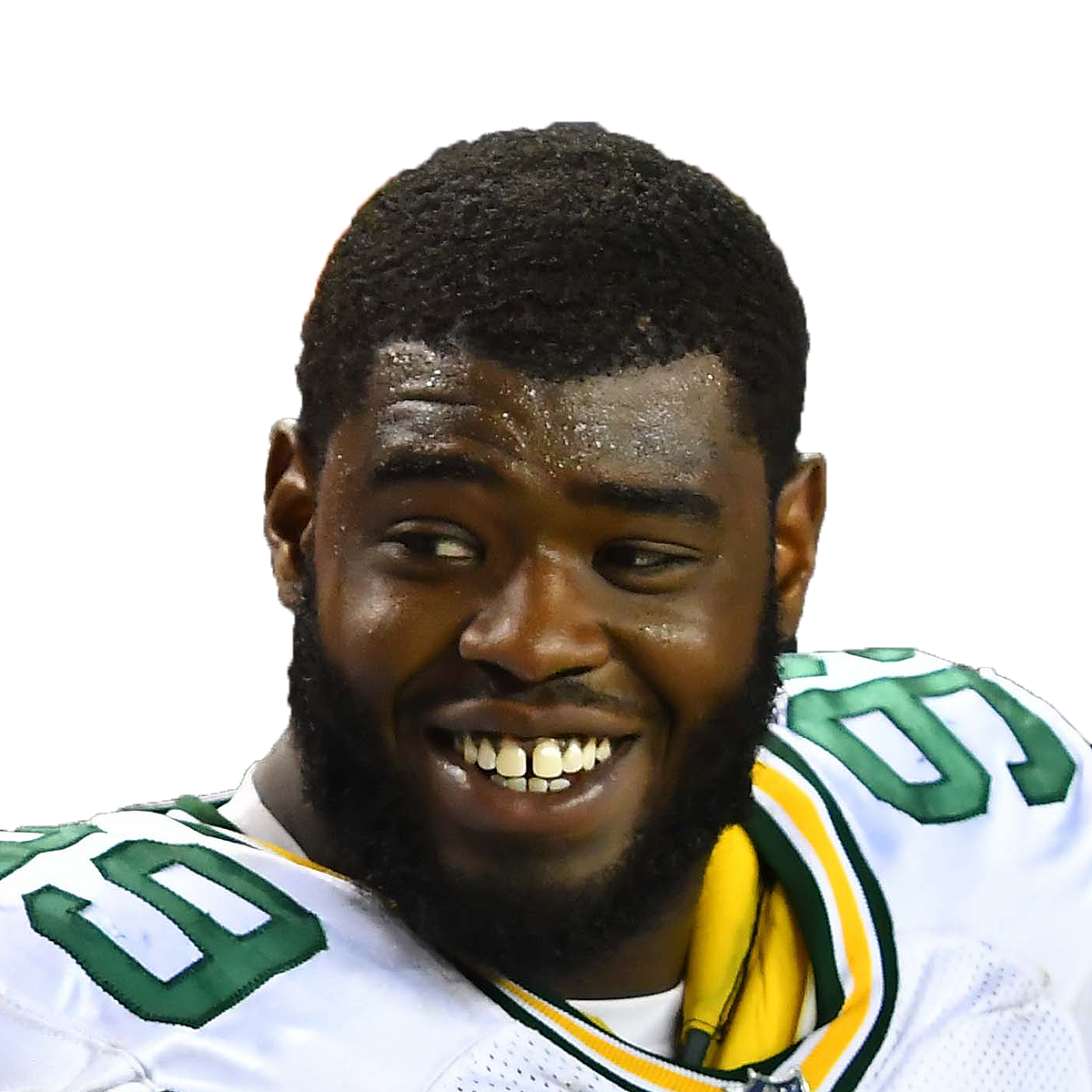 Ringo will most likely serve a similar role as Antwaun Woods, who Arizona acquired yesterday. Both additions are weighing in at over 300 pounds which will help with the Cardinal’s nose tackle depth.

We have signed DL Christian Ringo and DL Antwaun Woods.

Christian Ringo was drafted in the 6th round by the Packers in 2015. The big man has played in 34 NFL games, 4 of which he started in. During these 34 games, Ringo has recorded 22 tackles along with 19 assists.

With a veteran like J.J. Watt most likely not playing in the preseason, both of the recent signees should see plenty of action in August.