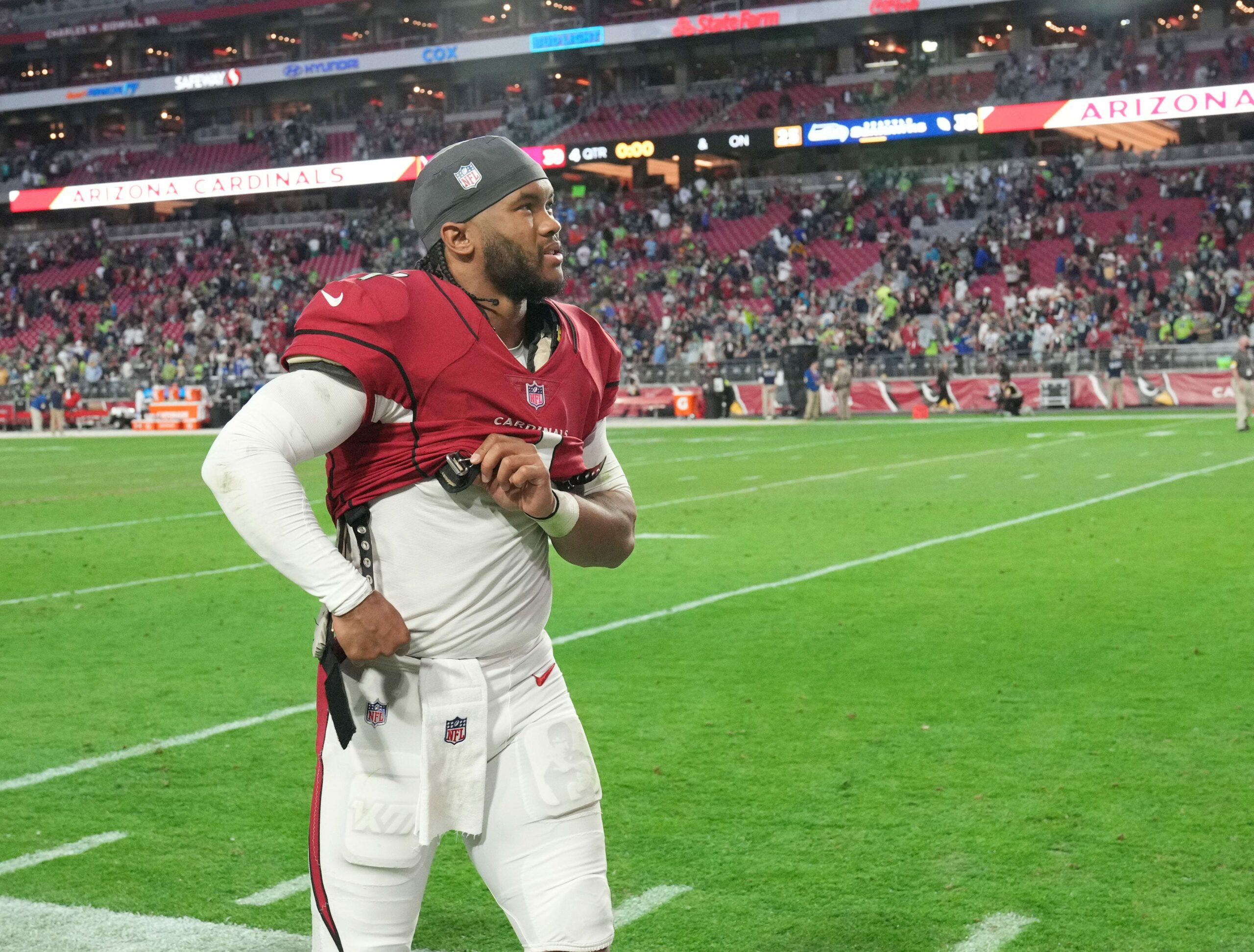 With $230.5 million more in the bank, Kyler Murray addresses the media for the first time since signing his memorable contract extension.

Murray begins by thanking his coaches, he describes his draft day as “the best day of my life”. He then once again speaks on his belief that he can bring a championship to Arizona. Murray has always been a firm believer that a Super Bowl should be the end goal.

Although Kyler has always been a standout quarterback, he has of course had to overcome challenges the entire way. Standing at only 5’10”, he is currently the shortest QB in the league. Murray credits this to what has driven him to be great.

Along with crediting the haters for his drive, Murray reiterates that he always wanted to be a Cardinal. There was plenty of skepticism throughout the offseason on whether or not Kyler wanted to stay in Arizona.

Kyler Murray said he never wanted to go to a different team this offseason: "This is where I want to be."

Speaking on the terms of how the previous two seasons have ended for the team, he believes that they need to pay more attention to the small details.  The Cardinals’ second half of the season has been a major disappointment for both the organization and the fanbase. However, Murray has full faith that he will be able to learn from his first playoff experience and come back this year better than before.

Kyler Murray on what he feels he needs to improve on…

"Attention to detail when it comes down to November, December…the little things matter."

Now that the extension is done and over with, Murray says he is excited to get to work and be back with the team.

Maxx Williams Added to PUP List
Kyler Murray on if he asked to be traded
Loading More Posts...