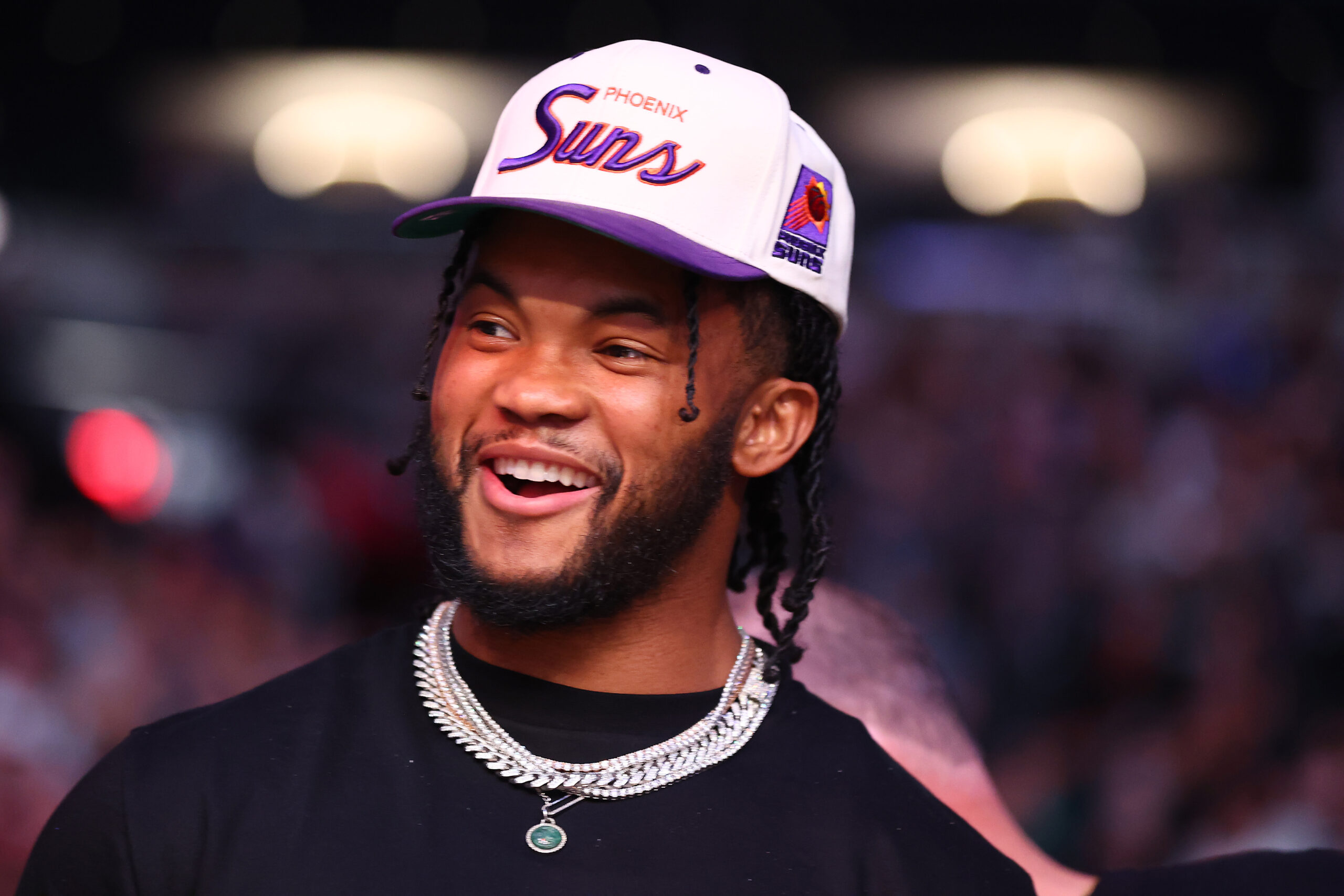 After what may have been a stressful summer for Arizona Cardinal fans, a sigh of relief is felt after the team signed quarterback Kyler Murray to a five-year extension.

The two-time Pro Bowl quarterback reached a $230.5 million deal with the Cardinals which includes a $160 million guaranteed.

Adam Schefter broke the news via Twitter this morning:

During the 2021 season, Murray threw for 24 touchdowns and over 3500 yards. He ended the season with an impressive 100.6 QB rating. Although he will be without his star receiver, DeAndre Hopkins, for the first six weeks, Murray will look to build onto his already impressive resume in 2022.

The 24-year-old quarterback will finally get his check. Murray will now have the second highest QB paid average in the league.

For more information regarding the drama filled summer, check out: