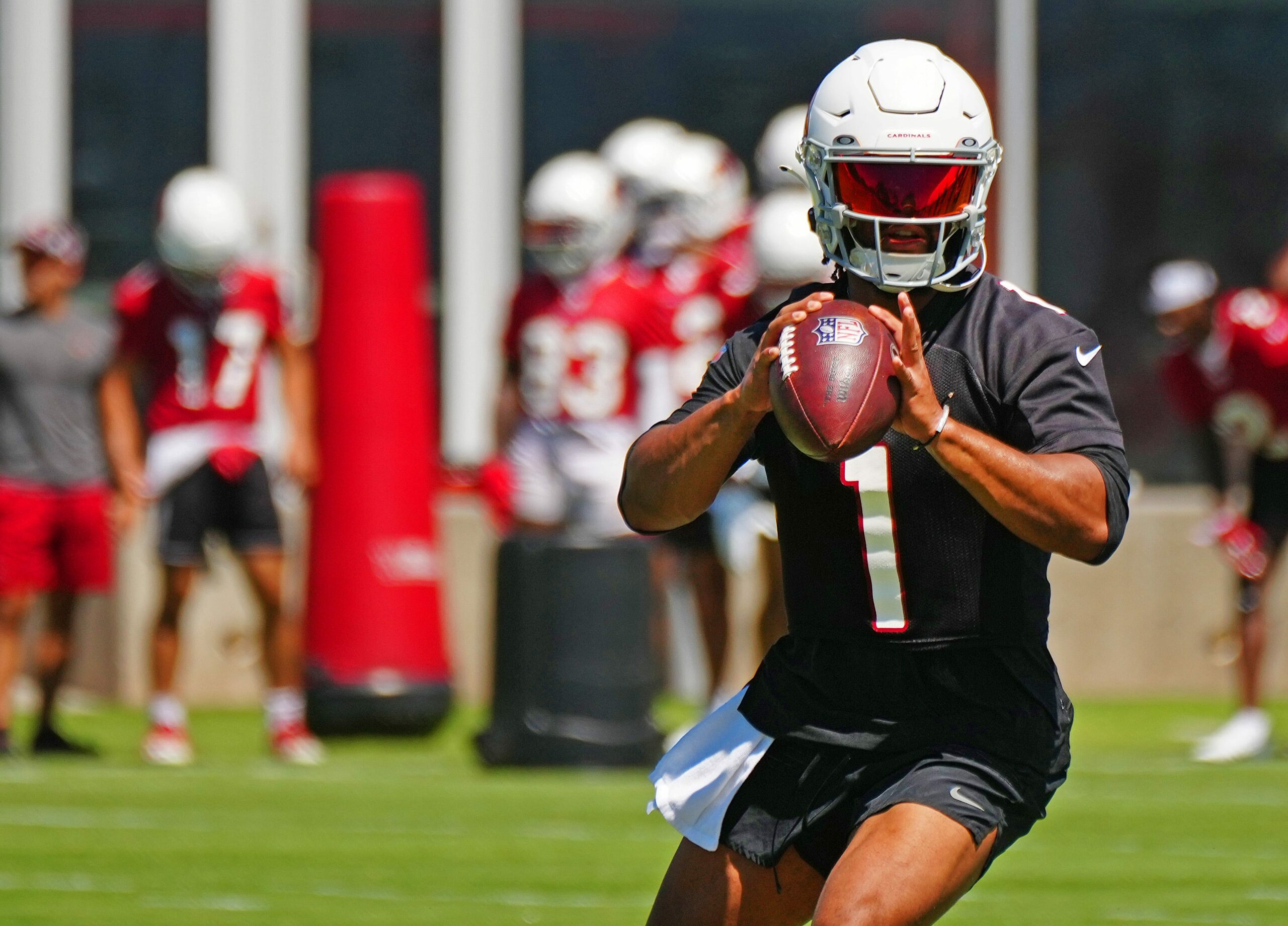 Users expressed their concern on whether Murray deserved a contract in which gives him the second highest paid QB average in the league. The 24-year-old quarterback will be receiving an average $46.1 million a year. He is now also only below Patrick Mahomes and Josh Allen regarding contract value.

Murray finished the 2021 season with some impressive numbers even with missing three games due to an ankle injury.

He finished his third NFL season among starting quarterbacks:

However, despite these numbers, a common reaction was to point out that Murray has never won a playoff game. To end last season, Kyler lost to the Los Angeles Rams 34-11 in his only playoff appearance. He finished the game with two interceptions, zero touchdowns, and only 137 passing yards.

Fans of other teams focused more on how much their favorite quarterback is about to receive. Over the NFL offseason, the league has seen some impressively large contracts, and these will only continue to grow.

Baltimore Ravens fans were quick to understand the relevance of Kyler’s contract. The Ravens quarterback, Lamar Jackson, is due for an extension this year as his contract is on its last season. The team will likely attempt to one up the Murray extension, as this has been a common theme seen around the league.

The common consensus from Arizona fans on the other hand: Kyler Murray deserves every penny.

For those that need a reminder…

KYLER MURRAY YOU ARE AN ARIZONA CARDINAL pic.twitter.com/E7RrJsVnph

Kyler Murray got the bag! Bring us the Lombardi! The sky is the limit! #BirdCityFootball pic.twitter.com/YuPO7OehHD

Whether Murray deserves it or not, one thing is for certain: Kyler has a lot to prove.

$230.5 million is a big title to hold and now the expectations are sky high. The young quarterback just added a ton more pressure going into the 2022 season.