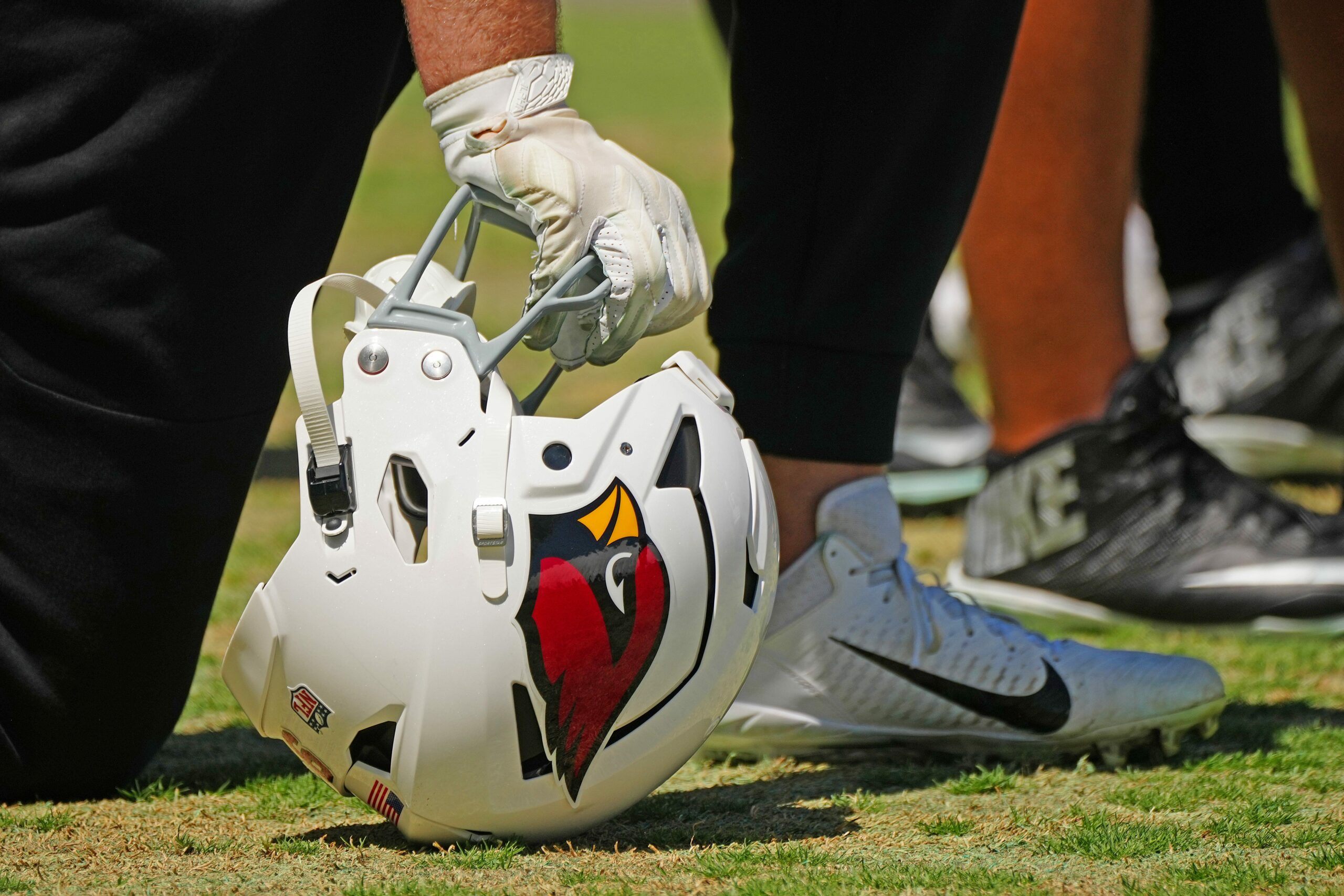 With the 2022 NFL regular season just around the corner, it is time to take a detailed look at what lies ahead for the Arizona Cardinals. This includes predictions on each game throughout the first eight weeks.

In what should be a high-scoring affair, the Cardinals will struggle to defend against such a high-powered offense led by Superbowl-winning quarterback Patrick Mahomes. The Chiefs are coming off another strong season followed by a playoff push that ended in the AFC Championship. Although Kansas City will be without Tyreek Hill and Tyrann Mathieu, they still have plenty of offensive weapons to flex. With offseason adds including Juju Smith-Shuster and Jermaine Johnson, the Chiefs will be a difficult team to take down.

I am expecting another offensive battle, this time, in Vegas. However, with the Raiders signing two new superstars: Davante Adams, and former Cardinal, Chandler Jones, they will be able to pull away in the second half. Derek Carr has one too many weapons at the receiver position. This will cause endless pressure on the Cardinal’s secondary eventually leading to a deep ball for the Raiders. To make matters worse, the Cardinals will once again be without DeAndre Hopkins.

After a blowout loss to LA in last season’s playoffs, the Rams have not lost any of their sparks. Sean McVay has illustrated pure excellence on the sideline, and he has shown no signs of slowing down his powerhouse team. The Rams are fresh off a Superbowl winning season, and they are the team to beat in 2022. To make matters worse for the Cards, Arizona is 0-3 in the past three seasons when playing the Rams in LA.

After a rough 0-3 start, the Cards look to end the streak against a new and improved Carolina Panthers offense. In frustration, Arizona’s defense will be able to shut down Baker Mayfield leading them to their first victory of the season. This game also has the potential to snap a three-game losing streak against the Panthers. This team has always been a thorn in the Cardinals’ side; however, this is the first game of the 2022 season where Arizona is the better team, and they should come home with the victory.

Looking to make it two straight wins, the Cardinals pull off a close one at home. Even after the offseason signing of receiver AJ Brown, Arizona will be able to hold off the Eagles young offense. Kyler Murray will be able to establish a groove with his newly acquired weapon, Marquise Brown. Along with Brown, James Conner will finally have the breakout game that he has been waiting for.

Let’s face it, the Seahawks are not the same team that they were two seasons ago. After allowing the second highest amount of passing yards in the 2021 season, the Cardinals should be able to show off their passing game. Adding to this, the Seahawks are without their nine-time Pro Bowl QB, Russell Wilson. To replace Wilson, the Seahawks are looking to acquire ex-49er, Jimmy Garoppolo to lead the team. However, if this deal does not fall through, Seattle will be left with either Geno Smith or Drew Lock to take Wilson’s place. I expect the Cardinals’ pass defense to be able to stop each one of these quarterbacks.

Week 7 will be the first week of the 2022 season where the Cardinals will have access to receiver DeAndre Hopkins. This will bring a huge boost to the Arizona passing game, ultimately bringing an offensive explosion against an impressive Saints defense. With a new head coach, Dennis Allen, the Saints will struggle to find their footing throughout the first half of the season. The Saints ranked 4th in run defense last season. This will give the Cardinals the perfect opportunity to get Hopkins rolling in his first week back with the team.

Similar to an intense week two matchup in 2021, the Cardinals will close out a close one in Minneapolis. This will be another offensive battle between the 10th and 11th ranked pass offenses in the previous year. The Cardinals barely fought off the Vikings in the 2021 season. They pulled away only due to a missed field goal by kicker Greg Joseph at the end of the fourth quarter. On the positive side, Kyler Murray did throw for 400 yards and three touchdowns. Watch for a repeat of this as the Cardinals attempt to extend their win streak to five games before the halfway mark of the season.

The Cardinals finished the 2021 season with an 11-6 record. This was fairly disappointing considering they began the season 7-0 only to lose four of their last five to end the year.

Arizona is set to go up against the second toughest second schedule in the NFL. They will also be without their star WR, DeAndre Hopkins, for the first six weeks of the season.

Based on these first-half predictions, I see the Cardinals finishing 5-3 going into week 9. This may be giving them some extra credit in a few games; however, Arizona loves to start hot.

The Cards especially need to take advantage of weeks 4-9 as their schedule is scorching throughout the rest of the season.