A rough start to the year for Phoenix sports teams 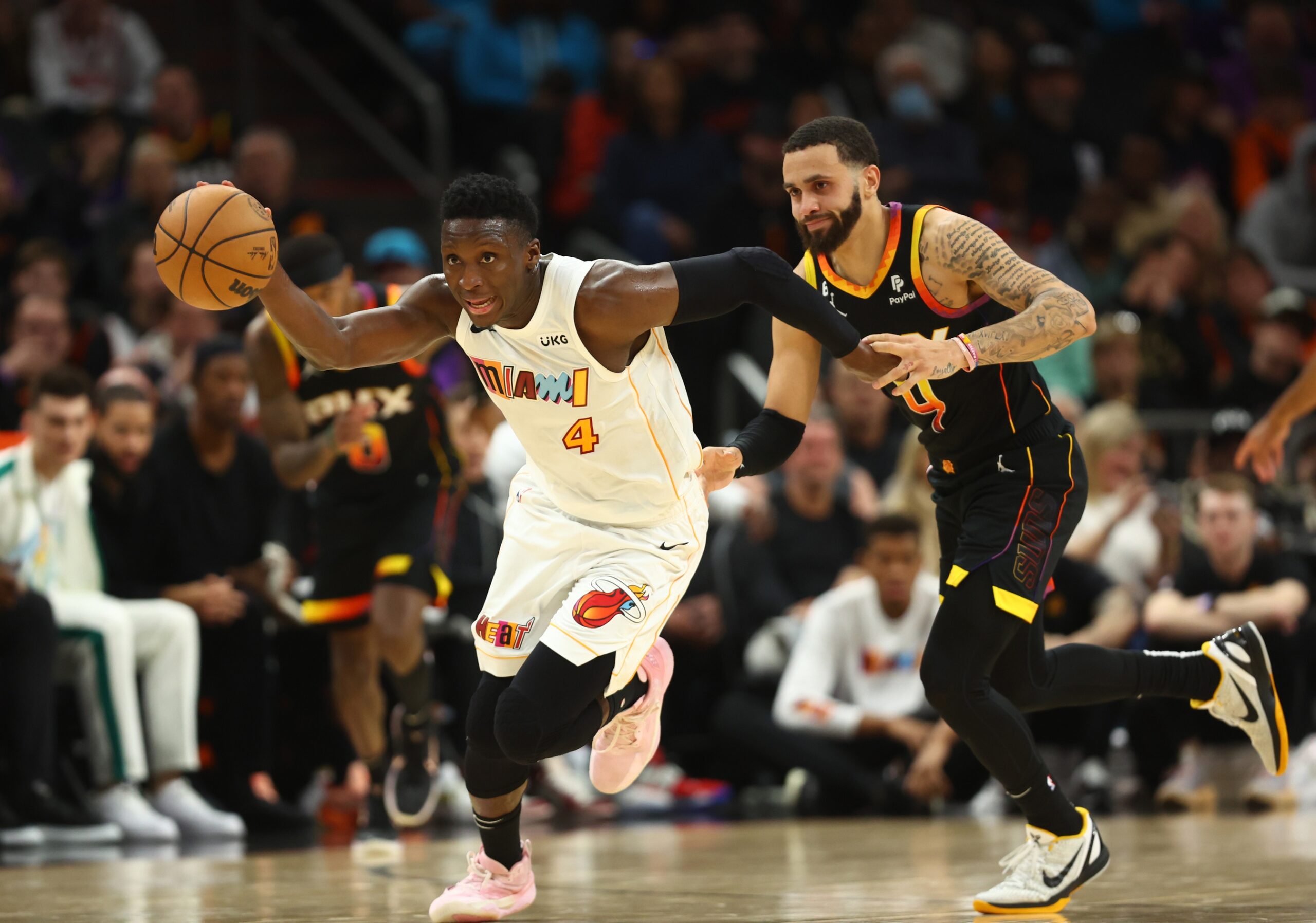 In case you have not noticed, Phoenix sports teams have started 2023 with one of the worst stretches in history.

Ever since the clock struck midnight, teams around the valley have a collective record of 2-17, or a winning percentage of .105.

The second win between the three teams did not come until last night, when the Arizona Coyotes finally ended their nine-game losing streak with a victory over the Detroit Red Wings. They now hold a 1-8 record in the month of January.

For the Suns, they have quickly fallen from first place to 12th in the Western Conference. Injuries have piled up big time, and for the first time in a couple of years, Phoenix sports fans do not have the Suns to fall back on when things are rough. Since the start of the new year, they hold a 1-7 record and have only won two of their last fourteen games.

And of course, you have the Arizona Cardinals, who were just a disaster all season. Thankfully, there were only two games left on their schedule in the month of January; otherwise, the record would look even worse. The Cardinals added two more losses in Weeks 17 and 18 to secure the third overall draft pick while also having the worst record in Kyler Murray’s career.

On the bright side, the Diamondbacks do not start their season for another couple of months, so that is one less team to have to worry about…

Do you think this trend will continue throughout the majority of the year? And if not, which team will be the one to step up and bring excitement back to Phoenix?