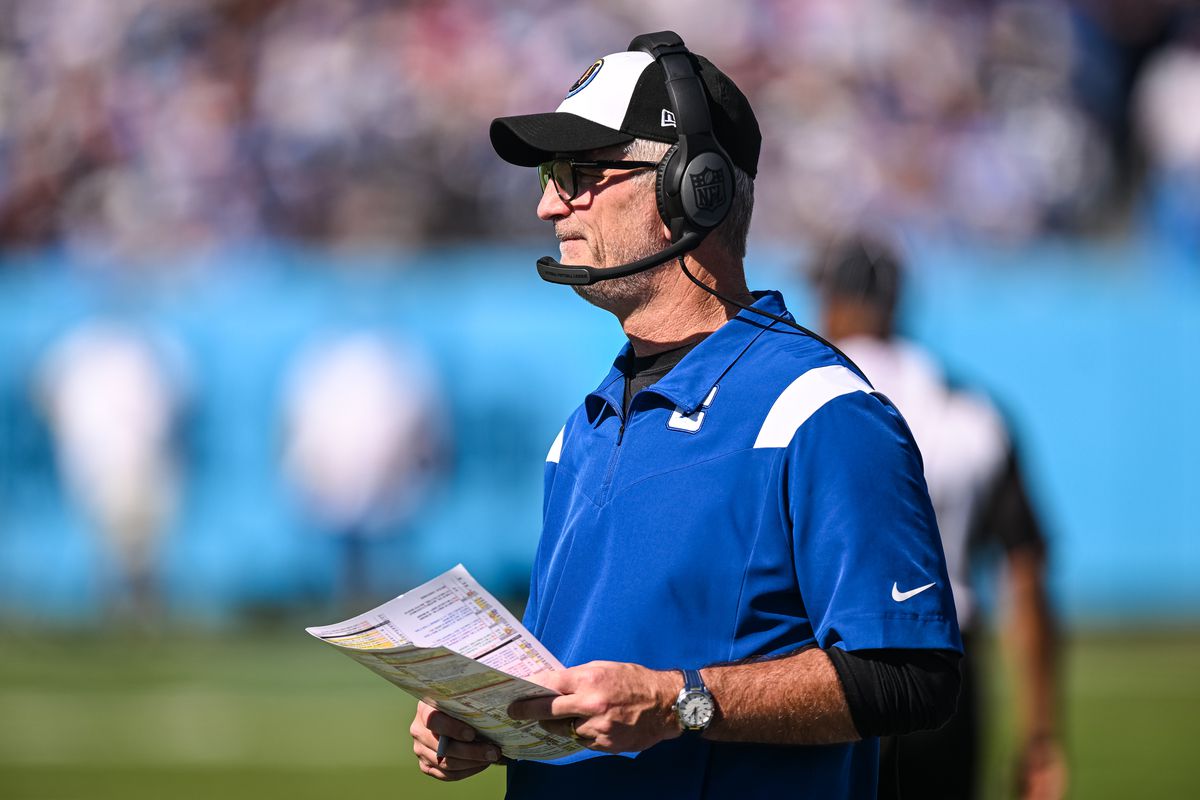 The Indianapolis Colts fired Reich in early November; he had been the head coach since 2018. Reich compiles a record of 40-33-1, posting a .555 winning percentage. He helped lead the Colts to two playoff appearances.

Reich spent with the Cardinals in 2012 as the wide receivers coach. He started with the Colts as a coaching intern in 2006 and was promoted an offensive coaching staff assistant in 2008. In 2009 Reich was promoted to quarterback coach from 2009-10 and coached receivers in 2011.

As an NFL coach, he has been around some great quarterbacks, including Peyton Manning, Philip Rivers, and Andrew Luck.

Kyler Murray May Be In Trouble
A rough start to the year for Phoenix sports teams
Loading More Posts...