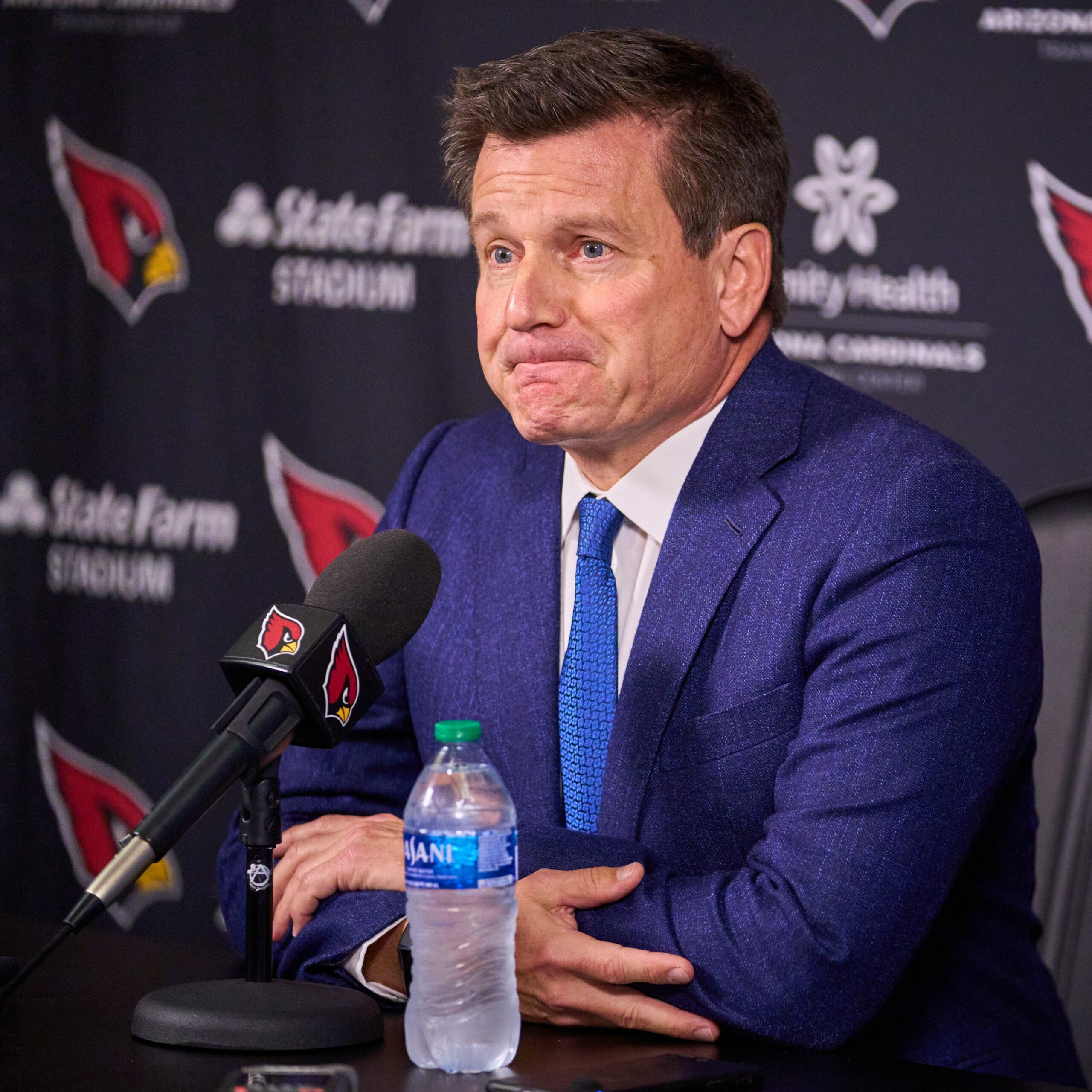 The Arizona Cardinals hired Tennessee Titans director of player personnel Monti Ossenfort as their new general manager. Owner Michael Bidwill is happy with the hire and thinks Ossenfort is the right person for the job.

“It was critically-important for us to find the right person to lead us as General Manager and there is no doubt in my mind that we have that in Monti Ossenfort,” said Bidwill. “He possesses every attribute of a successful GM – passion, leadership, intelligence, work ethic – and his extensive experience has clearly prepared him for this role. We could not be more thrilled to have Monti and his family joining the Cardinals.”

Ossenfort started as an intern with the Minnesota Vikings in 2001. In 2002 he was an intern for the Houston Texans. In Ossenfort’s time in New England, the Patriots won four Super Bowls. Ossenfort was also looked at for the Titans GM position.