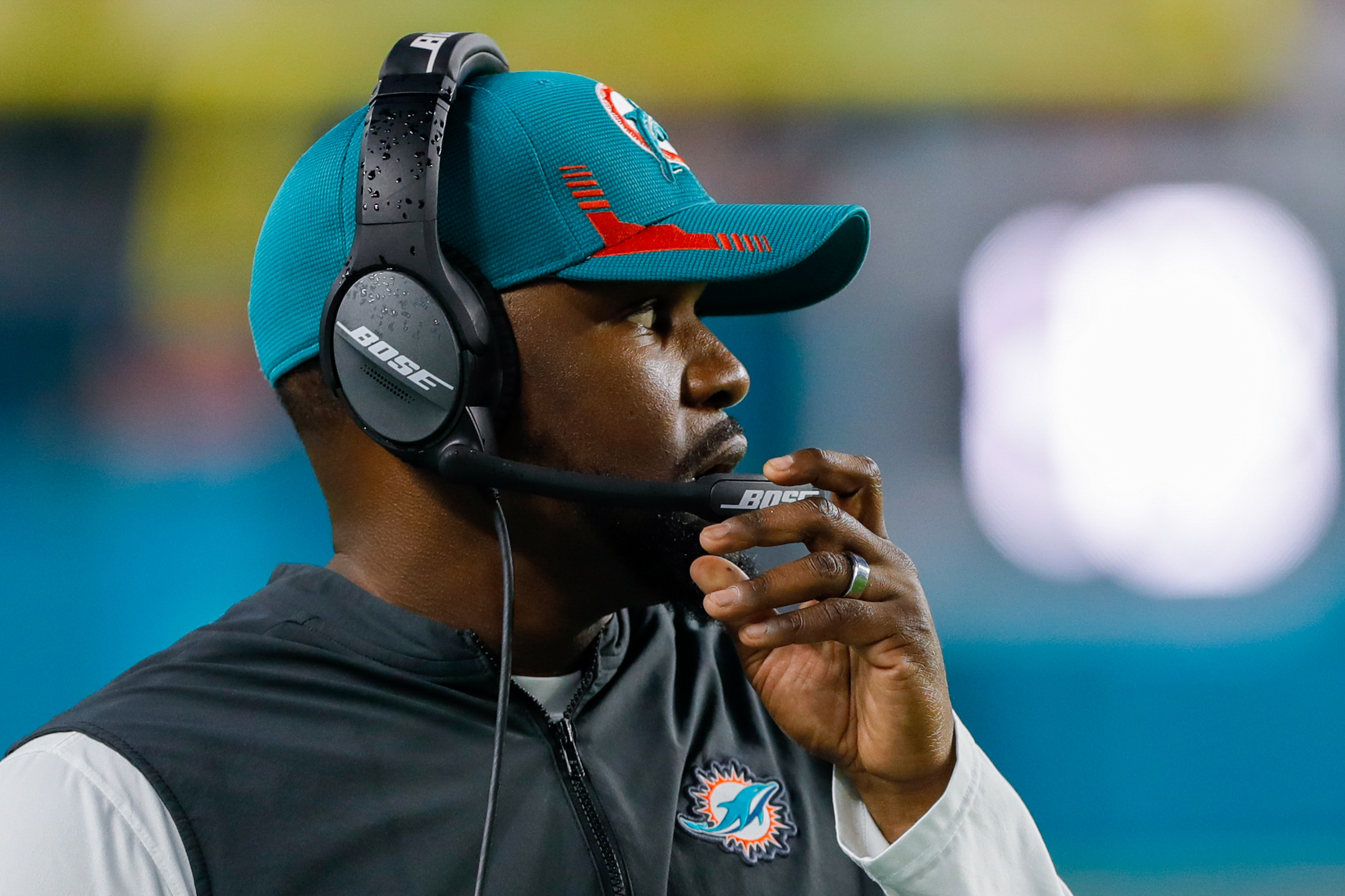 In the next ten days, the Arizona Cardinals will more than likely have a new head coach announced for the 2023 season.

With the general manager position now filled, owner Michael Bidwill can focus all of his attention on the future of the head coaching role. Although numerous interviews have already occurred, there are still plenty that will take place by the end of January.

And according to Vegas, the most important interview coming up will be with former Dolphins HC Brian Flores.

Flores is now tied with Sean Payton at +350 odds to become the Cardinals’ next head coach. This is a massive jump as Flores sat near the bottom of the pack at +1000 odds just last week, according to DraftKings Sportsbook.

This can mostly be attributed to the connection he has with the new general manager, Monti Ossenfort.

While Ossenfort was a scout for the Pats from 2006 to 2019, Flores was a defensive coach who served in a variety of roles throughout a ten-year span.

An exciting end of the month awaits Arizona Cardinals fans.

Arizona Cardinals hire Monti Ossenfort as new GM
Suns Have a Close One Vs. Grizzlies at Halftime
Loading More Posts...