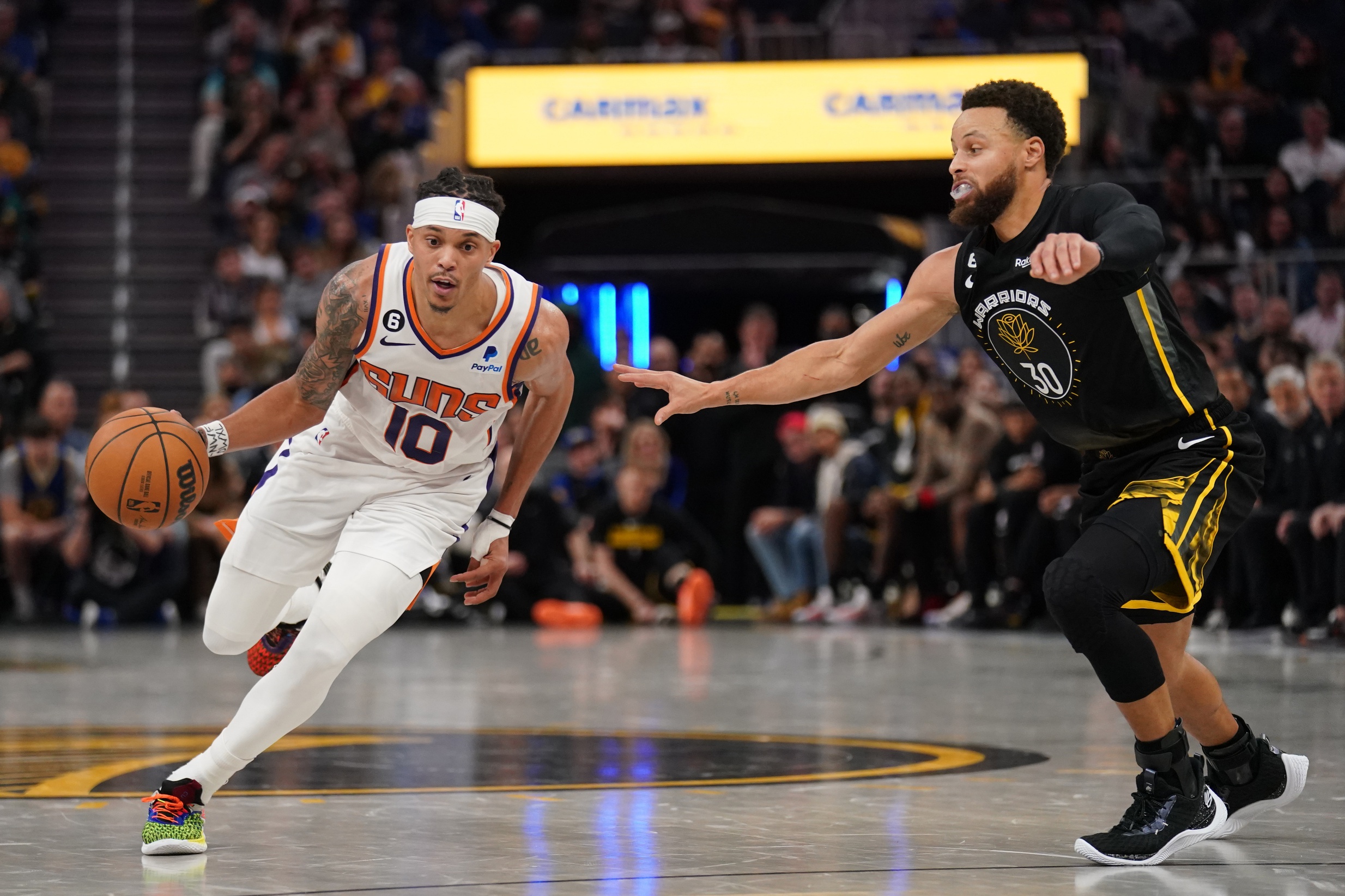 Nobody saw this coming. And if they did, they lied to you. The Phoenix Suns a team that has been hurt by injuries all season just completed one of the biggest upsets of the season as they defeat the Golden State Warriors 125-113.

The Suns were without 6 players tonight with 4 of them being starters. They had 9 active players available for this game while the Golden State Warriors were getting back Stephen Curry to go along with their already healthy team. Despite all of this, they did the impossible as they upset the defending NBA champions and Suns fans were loving every minute of it.

Suns fans were absolutely thrilled to see the team finally get back in the win column after losing 6 in a row. It’s a great step in the right direction for a team that’s just fighting to get healthy right now and stay a float in the Western Conference right now.

The Suns next game is tomorrow against the Denver Nuggets as they are hoping for another upset in Denver, Colorado tomorrow night at 8 PM Mountain Standard Time.