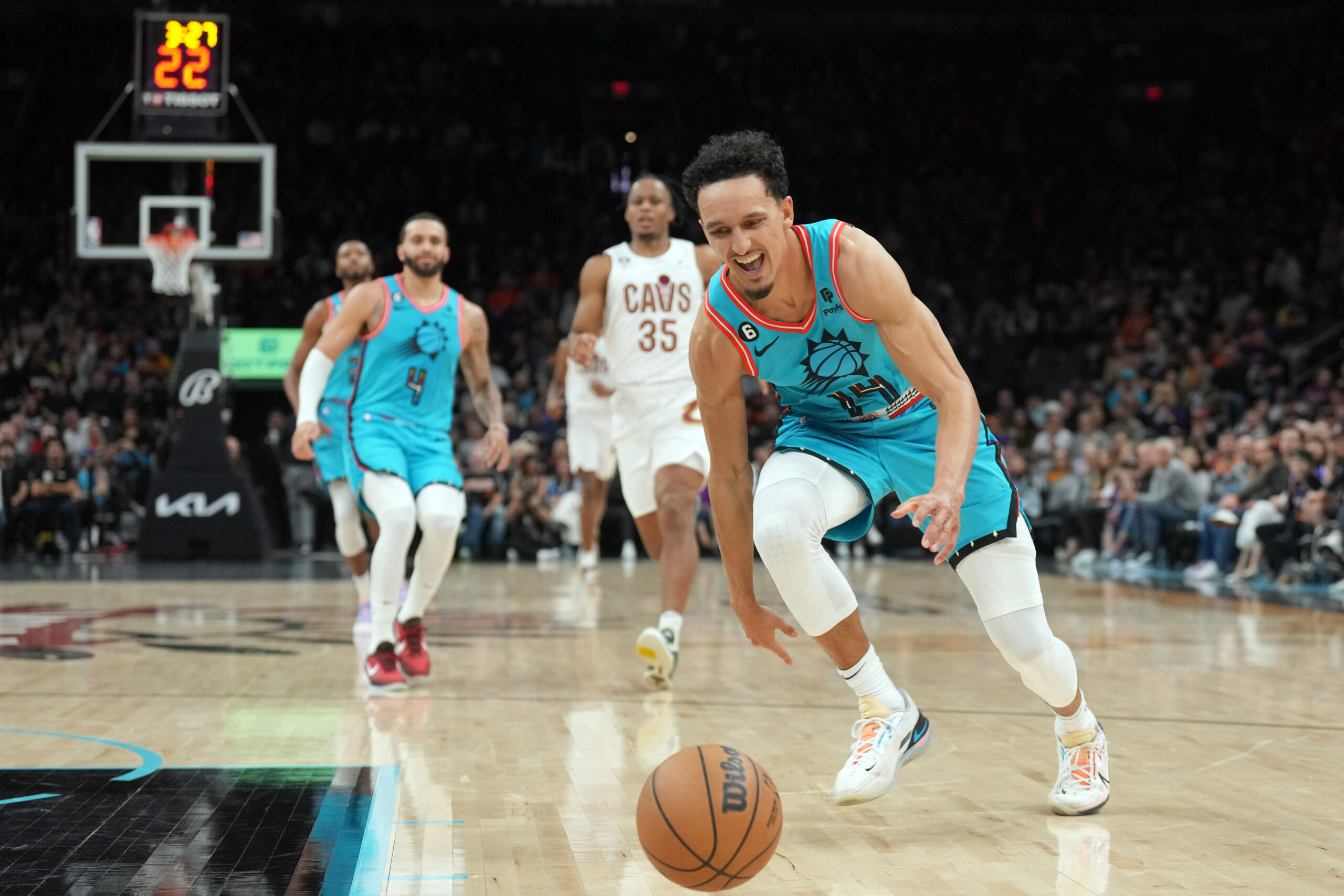 The Phoenix Suns are experiencing what every franchise goes through on the quest to ultimately win a championship. Trails, tribulations, and heartbreak. As different as the last 3 seasons have felt, the familiar feeling of defeat has crept back into this franchise’s mentality. Why this is the example of the theory, things are often darkest before dawn. A positive spin on all of the losses the Phoenix Suns are taking, on and off the court.

As of right now, the Suns have a losing record for the first time season before Covid-19. Sitting at the 8th seed in the Western Conference with a 20-21 record.

Currently on a 6 game losing streak, going 1-9 in their last 10 games. The feeling around the franchise is more or less doom and gloom.

Questions surrounding almost every player/coach on the roster has been public at least from the fans. Will Ayton ever step into that dominant center role? Is Chris Paul at the point in his career where he would serve best on the second unit? When will a trade happen for Jae Crowder? When will Devin Booker and Cam Johnson be back; and will it be enough to get this team back on track?

Or Will All Hope Be Lost By February?

Good thing for this franchise and this fanbase, the NBA season is long enough for teams to endure a bad week, or 5 weeks in the Suns case.

All hope is and will not be lost. Bringing back on of, if not the best two guard in the league in Devin Booker is enough on its own to turn things around for this franchise.

Also adding “three and d” specialist Cam Johnson will give this team confidence and a boost of its own. Johnson can take pressure off of Paul, Booker, and Ayton with his catch and shoot abilities that spread the floor.

Him and Booker will also bring back something that Phoenix is missing the most, DEFENSE!

As for Deandre Ayton down low, he does not seem to be a good pairing with what Phoenix wants to do and needs from him. Moving away from him as soon as possible will be the best move in my opinion.

Once Fully Healthy and Ready to Roll…

Once this team is fully healthy, they can and will reach their peak again. All signs lead to the Phoenix Suns closing the season as one of the best teams in the Western Conference.

Playing for playoff position will be huge for this team. If they can get back into the top 4 seeds and secure home court for the playoffs, they will be in position to make a playoff push.

Look for Phoenix to shine in the playoffs, that is what this team is truly built for. Slow pace, bruising playoff basketball.