Suns Down to Cavs in Rematch at Halftime 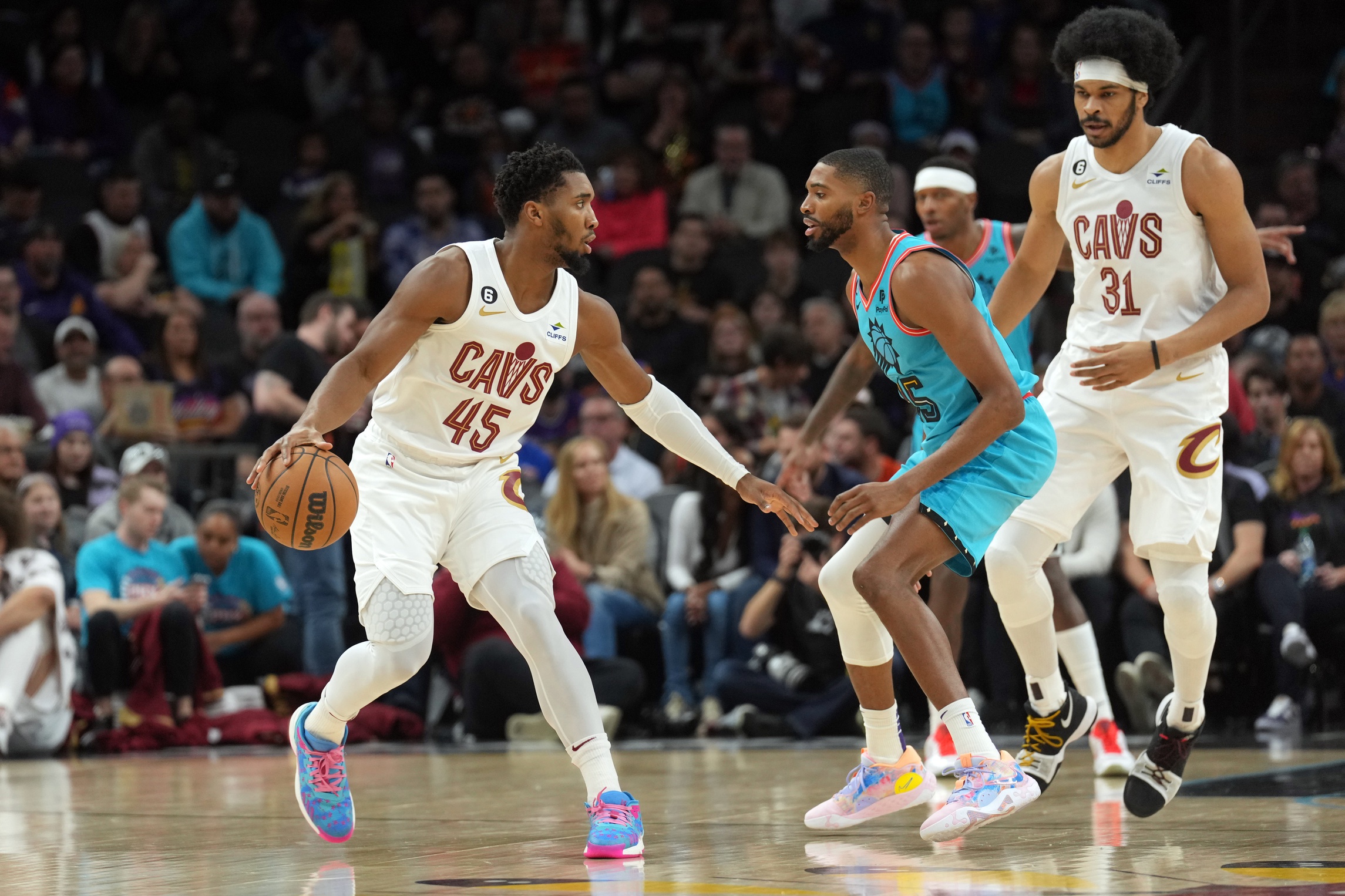 Being at home is a critical right now for the Phoenix Suns, especially in a rematch against the Cleveland Cavaliers. The Suns have already dropped one game at home to the Miami Heat, extending their losing streak to five.

Sunday won’t be any less of a challenge for a Phoenix team that finds itself injury-riddled once more. Chris Paul (hip) along with Cameron Payne (foot) remain on the sidelines, furthering the injury list for the Suns.

Despite the depletion of their team, the Suns did attempt to make a competitive half of play.

The Cavs were still able to pull ahead with a 57-54 lead at halftime.

Mikal Bridges Showed Up to Play

After having one of his poorer performances from the field against the Heat, Bridges has shown a change of pace on Sunday. The 6-foot-6 forward put up 11 points for the half while shooting 5-of-6 from the field.

His efficiency from the field puts him well ahead of his showing against Miami. Bridges went 2-for-10 from the floor, scoring his first shot from the field during the fourth quarter.

In his last nine games, Bridges is averaging 12.3 points while shooting 35 percent from the floor. To say the least, especially with so many important players injured, Bridges must continue to elevate his role.

Cashing in From Downtown

The Suns have had issues stringing together good shooting performances lately. Though it’s only the first half, that doesn’t look to be a repetition on Sunday.

Phoenix is up to 66 percent from three-point range, which far exceeds expectations given their limitations of shot-makers. For reference, the Suns only shot 23 percent from the field in the first half against the Heat.

Keeping up such a strong percentage will definitely be tough for an entire second half. Yet if the Suns can keep up a smart shot selection overall, the game could be one within their grasp.