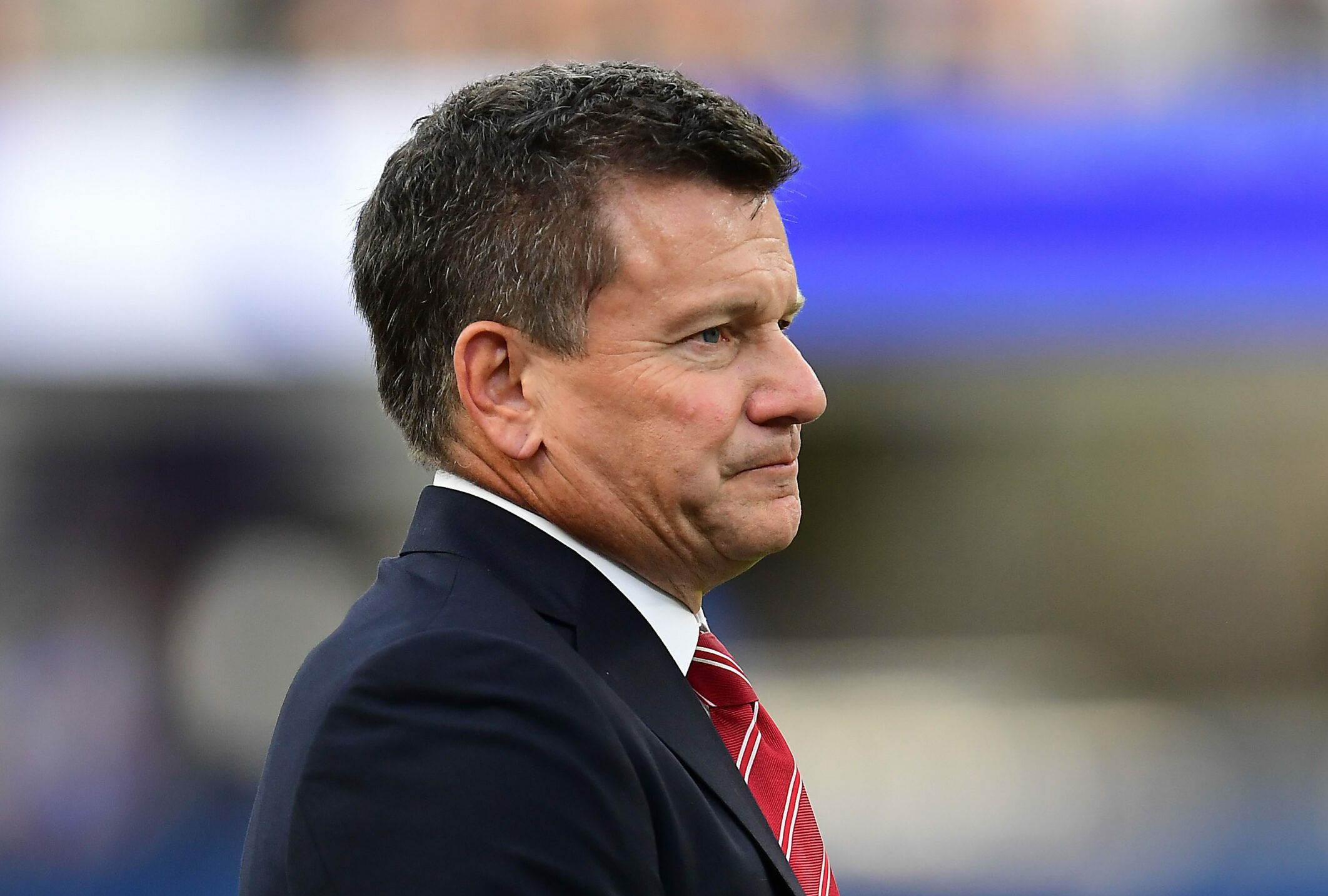 While there were not too many positives to take away from this disastrous season, at the very least, the Arizona Cardinals have locked up the third overall pick in the 2023 NFL Draft.

With the Denver Broncos falling to the Los Angeles Chargers, the first five picks will go as follows:

It is likely that a quarterback will be drafted in the first two picks, either from a team trading down, or the Texans attempting to finally grab a star QB. This will leave the Cardinals will an abundance of options, one of which may include a future superstar.

If Georgia defensive lineman Jalen Carter or Alabama pass rusher Will Anderson fall to third overall, Arizona would not be able to pass up on this opportunity.

The last time the Cardinals landed a third overall pick was back in 2004. With their selection, Arizona took home Larry Fitzgerald, and the rest was history.

Who do you want to see the Cardinals grab in the 2023 NFL Draft?