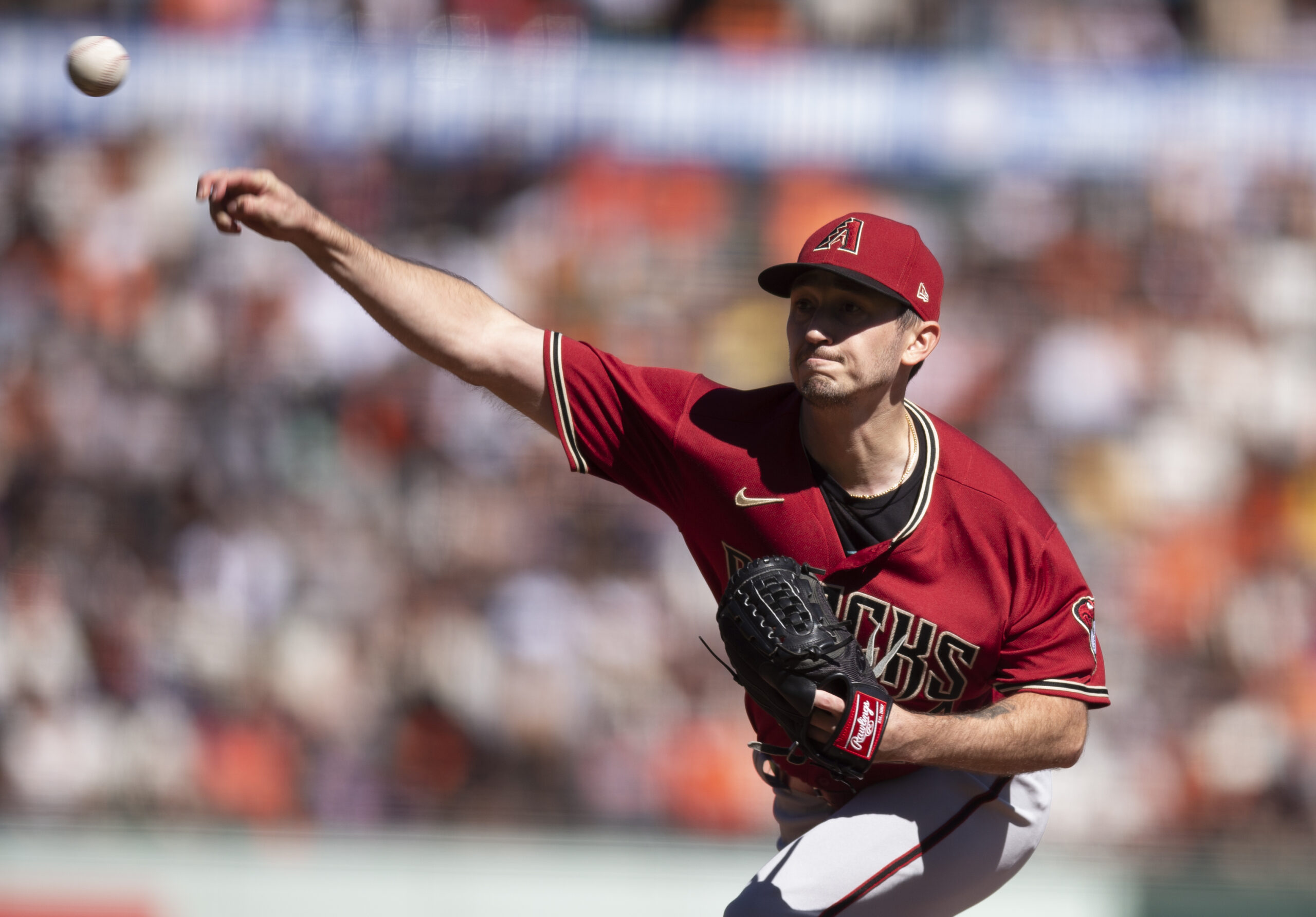 Davies will likely be the fourth starter behind Merrill Kelly, Zac Gallen, and Madison Bumgarner. He adds good pitching depth to the Diamondbacks’ rotation.