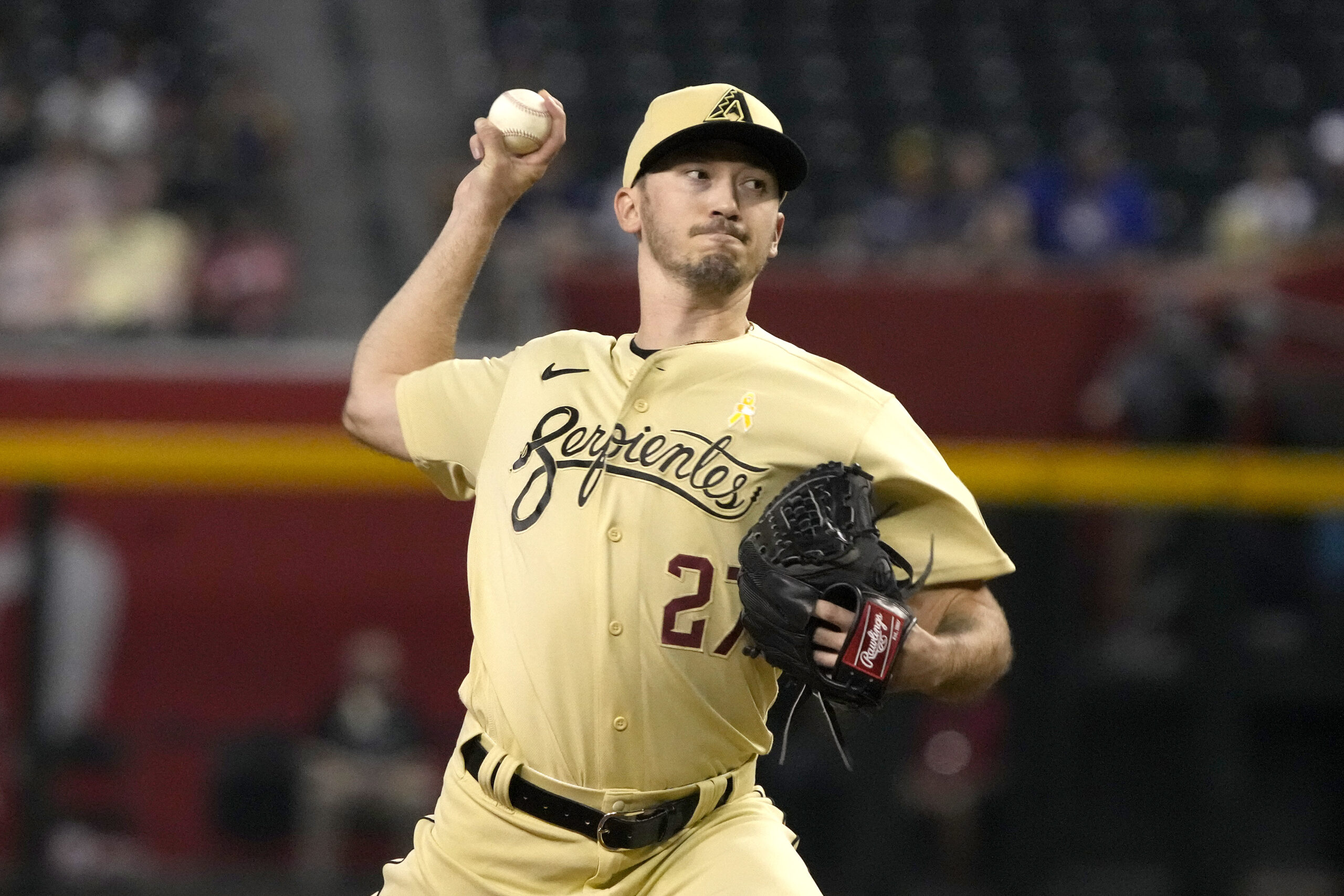 Zach Davies was a solid rotation guy last season for the Arizona Diamondbacks. Pitching every 5th day to some success. He did not have his best year by any means, however, he kept the team going. Breakdown of his stats last season, and his role with the team moving forward.

He was asked and expected to be that 4th starter and produce performances good enough to pass the baton. He is a veteran pitcher who has been around the block and knows a thing or two about pitching to major league hitters.

I will touch more on that in his role in this up coming season. Looking back at 2022 he had a few pitching gems that were impressive. For the most part he was average.

I know that sounds like a obvious point. However, with the Diamondbacks bringing up young guys, and dealing with a few injuries. Davies taking the mound 27 games last season was huge. Finishing 2022 with 134.1 inning pitched in his first year with the D-Backs.

This season I believe Davies will be ask to take on a mentor role as well as post another season of 130+ innings. Looking to get him another 25+ starts will be huge for the rotation.

Guys like Merrill Kelly and Zac Gallen will be the two aces, and young guys coming up will be asked to take on more innings. Having a quality guy like Davies to take the mound every 5 days is huge for any team.