What Evan Longoria Brings to the Diamondbacks 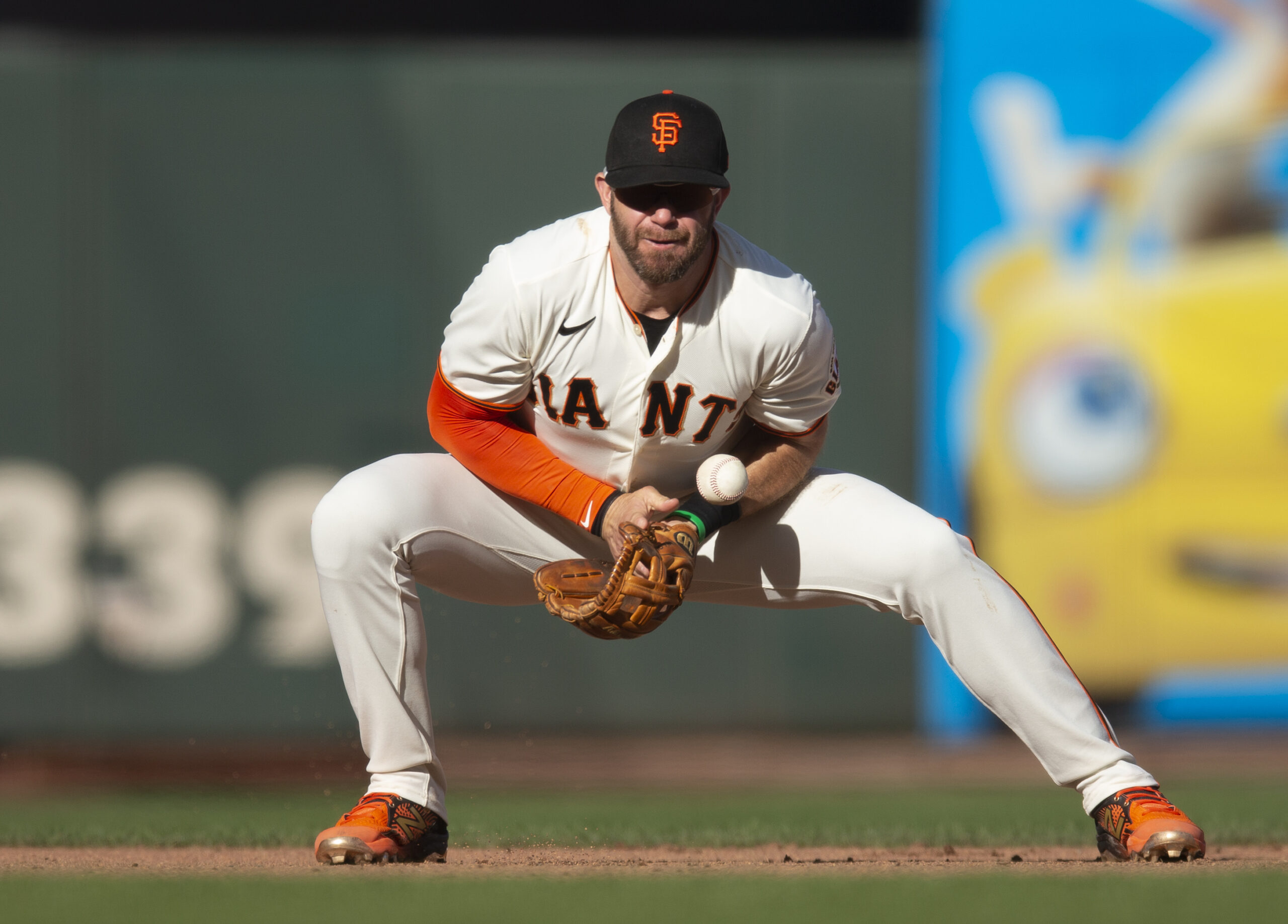 Arizona Diamondbacks signed third baseman Evan Longoria to a one-year deal that will guarantee him $4 million with another $1milion in incentives.

Longoria spent last season with the San Francisco Giants; he hit .244 with 14 home runs. The third baseman spent the past five seasons with the Giants before San Francisco opted to pay him a $5 million buyout. If the Giants picked up the option, they would have paid Longoria $13 million.

Longoria has been in the MLB for 15 years and will bring leadership to the Diamondbacks. In addition, he could help mentor the young Diamondback players. Having veteran players are crucial in developing young talent; the older players can show the young guns the ropes.

Longoria is a career .265 hitter with a .806 OPS and 331 home runs. He is more than capable hitter and is good against left-handed pitching. Longoria is a .281 career hitter against lefties. In the past two seasons, Longoria hit .295 against lefties and .229 against righties. The former Giant could be an outstanding platoon player that will face lefties if that’s what the Diamondbacks choose to do with him.

Even at the age of 37, Longoria still is an above-average defender. In his younger days, Longoria won three Gold Gloves. So he could still be an effective defensive player for Arizona this upcoming season.

Picking up a veteran like Longoria is suitable for the Diamondbacks, but he must stay healthy. In the last two seasons, Longoria played just 170 games. He missed time due to ligament surgery on his right index finger, a strained left oblique, a strained right hamstring, and a fractured thumb.