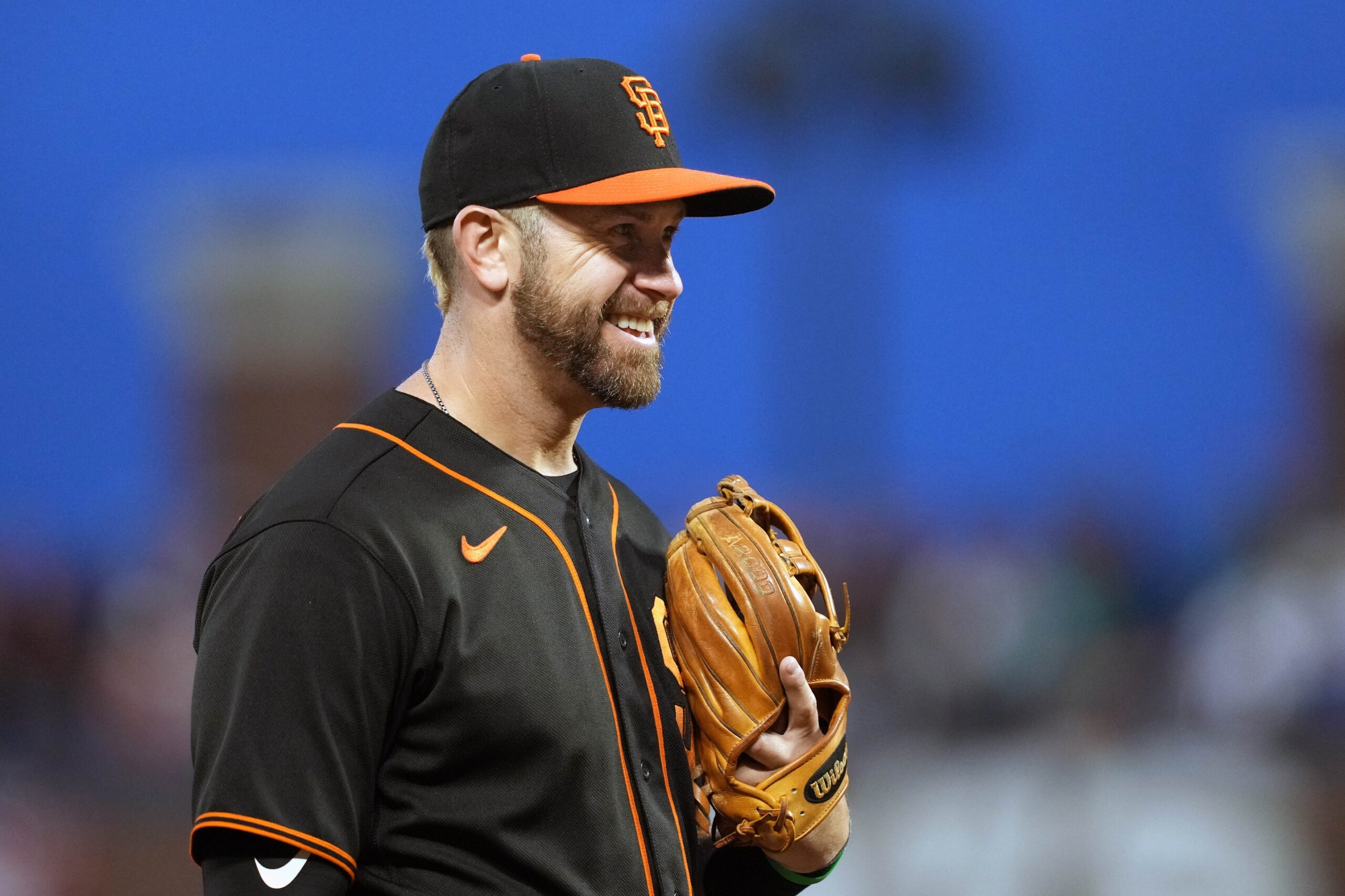 Earlier today, the Arizona Diamondbacks signed Evan Longoria to a one-year deal in a move that signals one of the biggest free agent signings so far in what has rather been a very quiet offseason for the Diamondbacks according to Jon Heyman.

Evan Longoria is signing a one-year deal with the DBacks, per @JonHeyman pic.twitter.com/Yr1v0df0dI

What this signing brings to the Diamondbacks, is another bat in the lineup as well as a veteran presence that can help mold guys like Corbin Corral and Jake McCarthy to help take that next step in their young careers. With the Diamondbacks still ways away from contending for a playoff spot, this serves as somebody that has playoff experience under their belt and can help teach them what it takes to win at the MLB level.

Manager Torey Lovullo Challenged his Infielders to do this

Manager Torey Lovullo Challenged his Infielders to do this
What Evan Longoria Brings to the Diamondbacks
Loading More Posts...