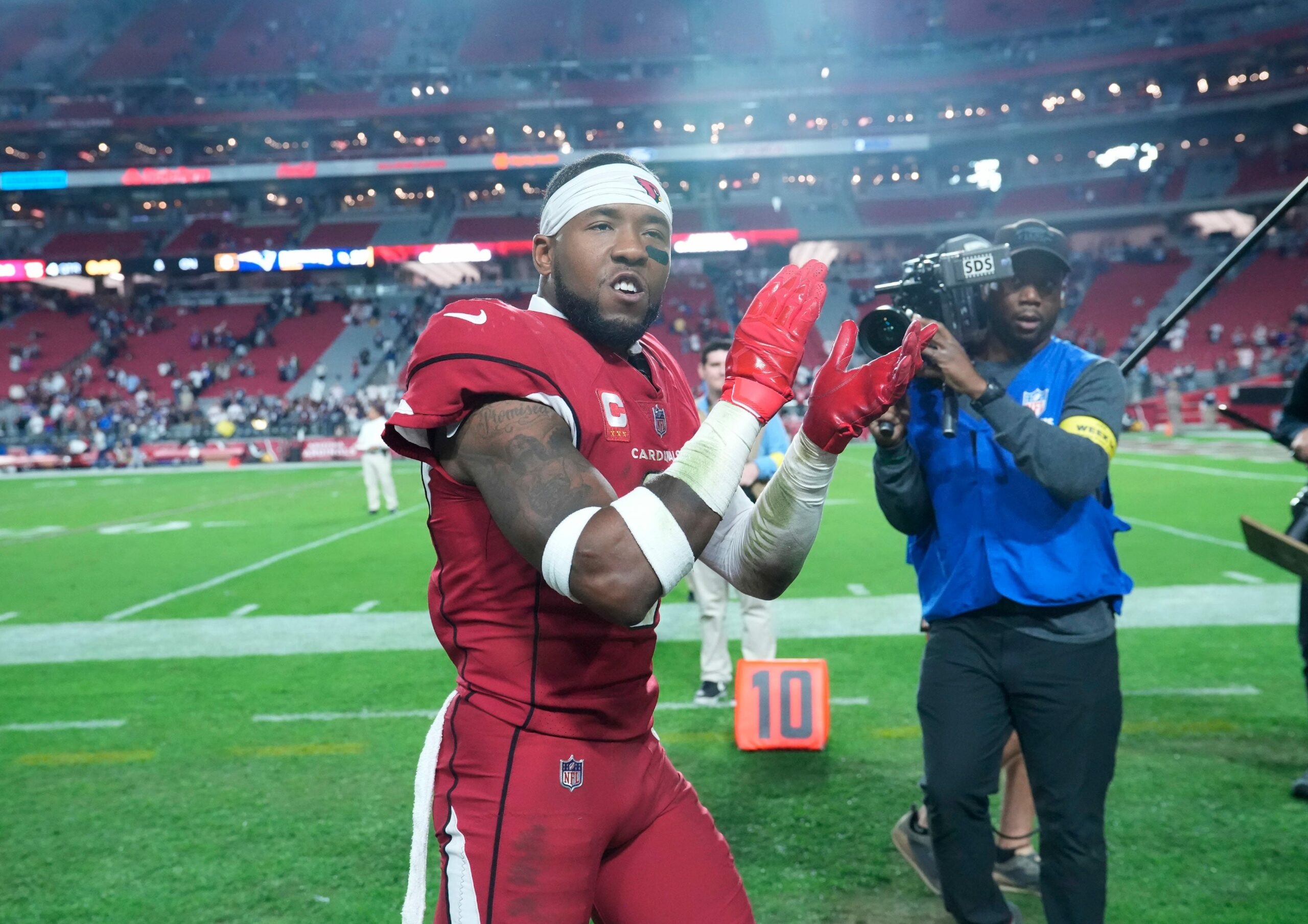 If there has been one shining spot on the Arizona Cardinals’ season, it has been safety Budda Baker.

Baker was the lone selection on the roster to be selected as a starter for the NFC squad in the 2023 Pro Bowl.

He joins a list with six other highly talented defensive backs from the NFC.

This will be his fifth appearance out of just six seasons in the NFL, and it was very well deserved.

Through 15 weeks, the 26-year-old has two interceptions, six pass deflections, one forced fumble, and 69 solo tackles.

Baker has also quickly become a fan favorite, with many developing a fondness for his personality as seen in HBO Hard Knocks.

It was a speech given to his team after a devastating loss that showcased his true love for the game.

Although Budda was the only Cardinal to be announced as a starter, K Matt Prater and Dennis Gardeck are listed as alternatives.

The Pro Bowl will take place on February 6th in Paradise, Nevada.