Trace McSorley discusses the significance of his first career start. 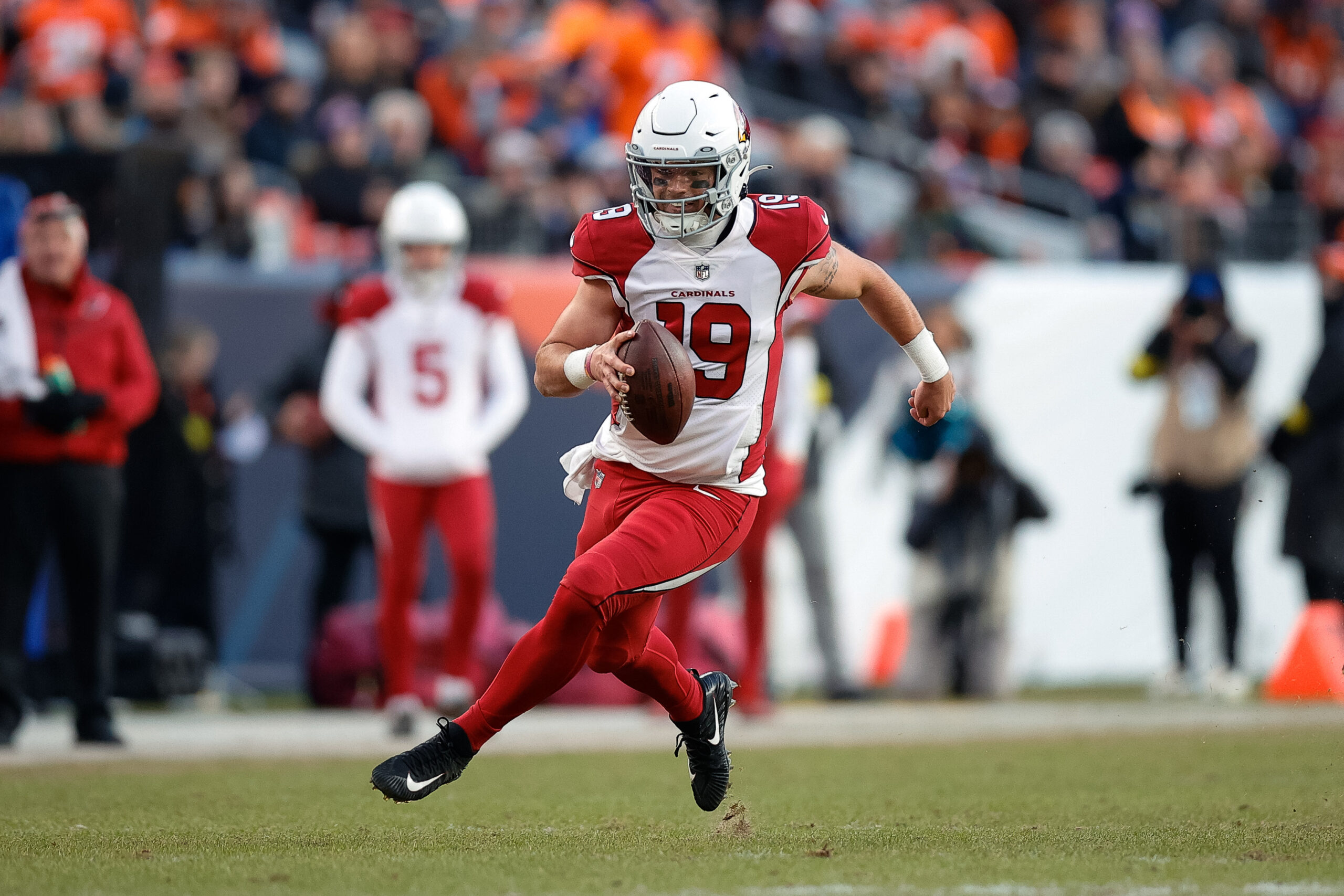 Cardinals third-string quarterback Trace McSorley will be making his first career start this Sunday against the Tampa Bay Buccaneers.

And of course, his first career start will be against none other than Tom Brady.

This Wednesday afternoon, McSorley spoke about what this matchup means to him and how excited he is for the opportunity.

“Definitely excited about that. He’s the GOAT.”

Arizona Cardinals QB Trace McSorley squaring off with @TomBrady and the Bucs for his first career NFL start on Christmas. pic.twitter.com/Gnw3bskJ6k

While McSorley did play the second half of a Week 14 matchup against the Broncos, this will be his first real test in his three-year NFL career.

And against a top five Tampa Bay defense, this will be no easy task.

This primetime matchup will take place in Glendale, Arizona, at 6:20 p.m. Arizona time on NBC.