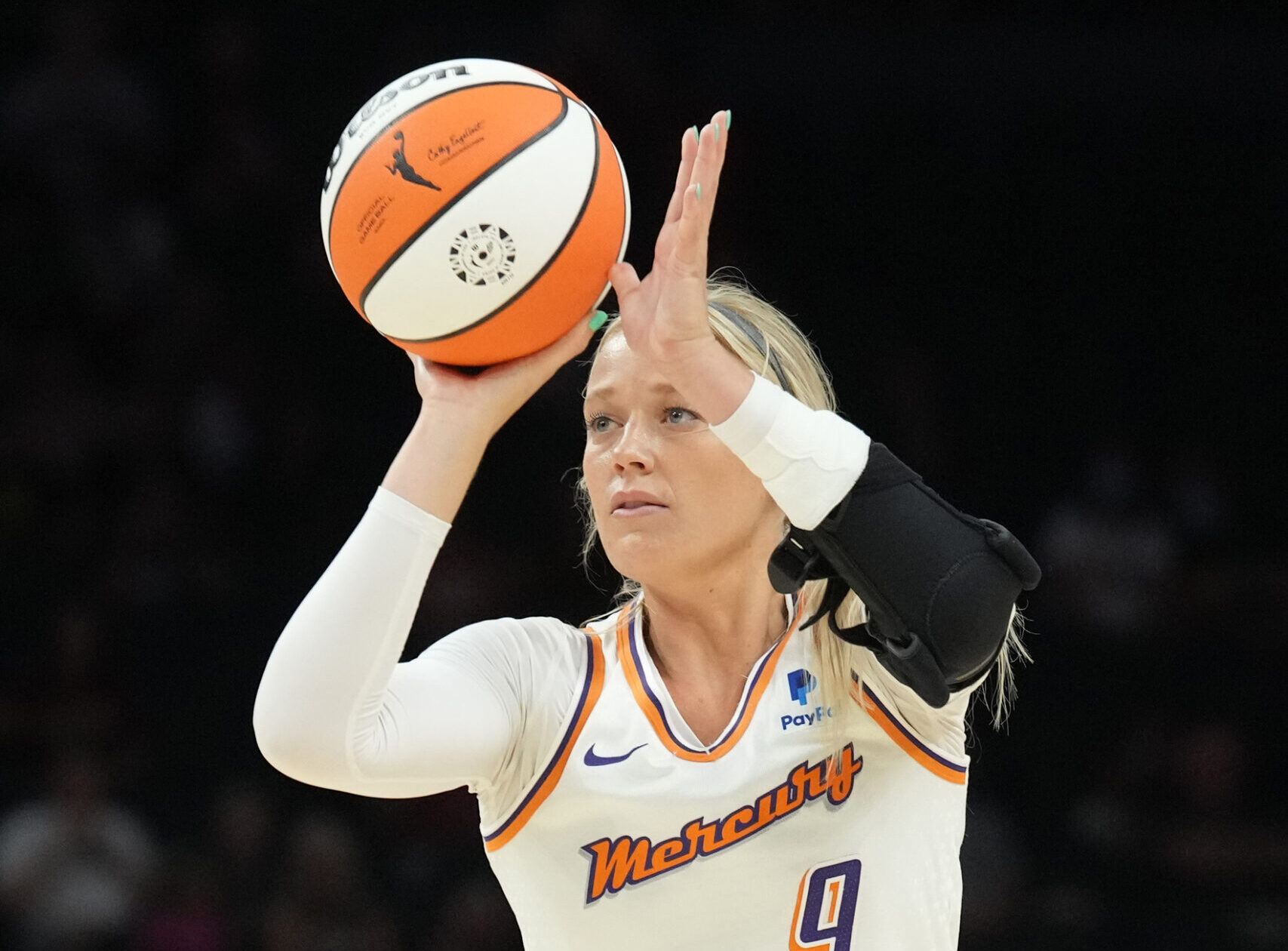 The Phoenix Suns announced today that Mercury guard Sophie Cunningham had joined the Suns, broadcast team. She will be a guest analyst for the 2022-23 NBA season.

From the basketball court to the broadcast booth. Sophie Cunningham begins a new venture in The Valley this off-season as she joins the Suns Broadcast Team!

“Being able to play basketball in front of and for the amazing fans of Phoenix has been one of my favorite parts of this organization. And now being able to share my love for the game, off the court and in front of the camera for those same fans is a dream come true. I promise to provide the same passion and excitement with a mic in my hand as I do when I have a basketball in it instead. The Suns have a legendary broadcast team, and I’m thrilled to sit alongside each of them and add some insight to the game from a player’s perspective,” said Cunningham.

“We are fortunate to be able to invest in our players and their interests outside of basketball, including Sophie who came to us with a desire to be a larger part of the Phoenix community, our organization, and to add to her growing broadcast resume,” said Mercury President Vince Kozar. “She’s a fan-favorite who will do a great job using her on-court experience to provide analysis of our favorite NBA team.”

This past WNBA season, Cunningham averaged a career-high 12.6 points and 4.4 rebounds per game. Next year she will enter her fifth WNBA season. Cunningham was a big reason why the Mercury made the playoffs last season.