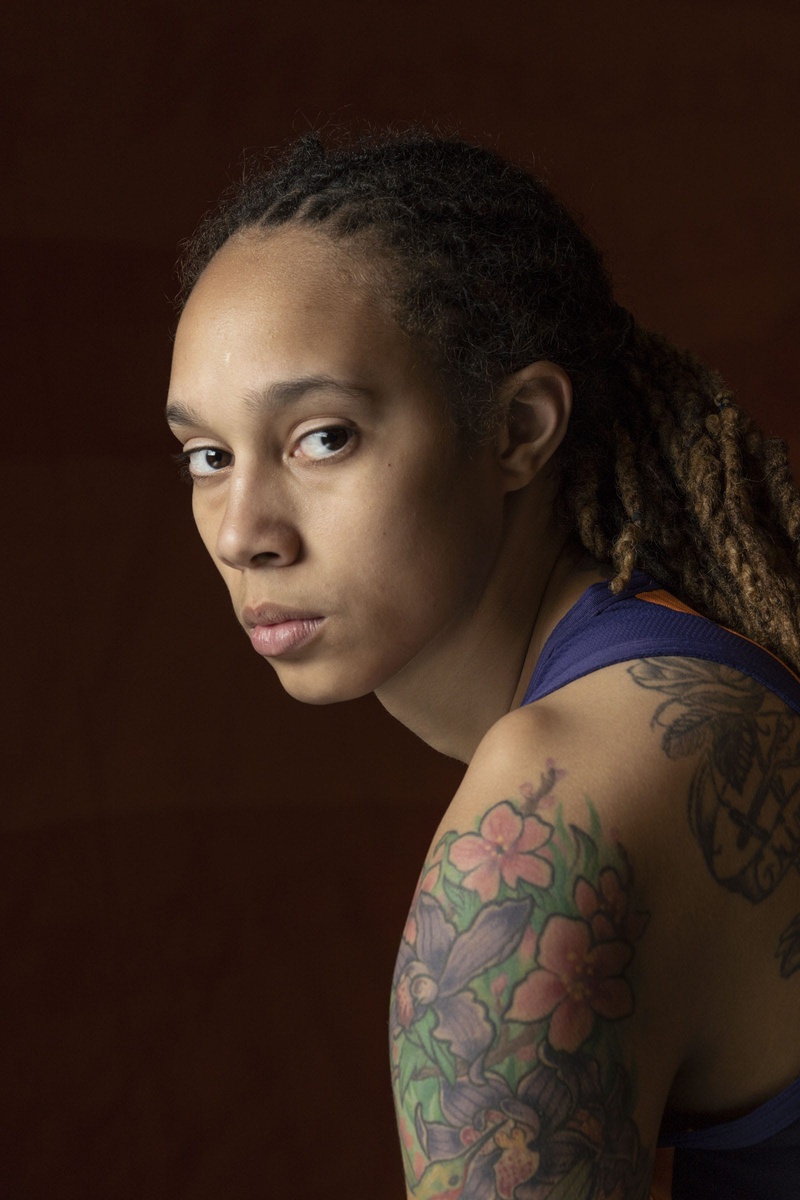 WNBA star Brittney Griner has been released from Russian Prisons in a one-for-one swap for international arms dealer Viktor Bout. The swap was negotiated in Moscow recently, and President Biden approved the deal some time last week.

Moments ago I spoke to Brittney Griner.

Biden talked to Griner by phone from the oval office, where Cherelle Griner, Vice President Kamala Harris, and Secretary of State Antony Blinken were present.

Since February 17, 2022, Brittney Griner had been detained at the Moscow Sheremetyevo Airport. She had vape cartridges containing marijuana concentrate. Griner was sentenced to nine years in a Russian Prison in October.

The WNBA Star had been moved to the penal colony in the Mordovia region of Russia, where prisoners are forced into hard labor and often abused. Now Griner is headed back home and will undergo a medical evaluation.