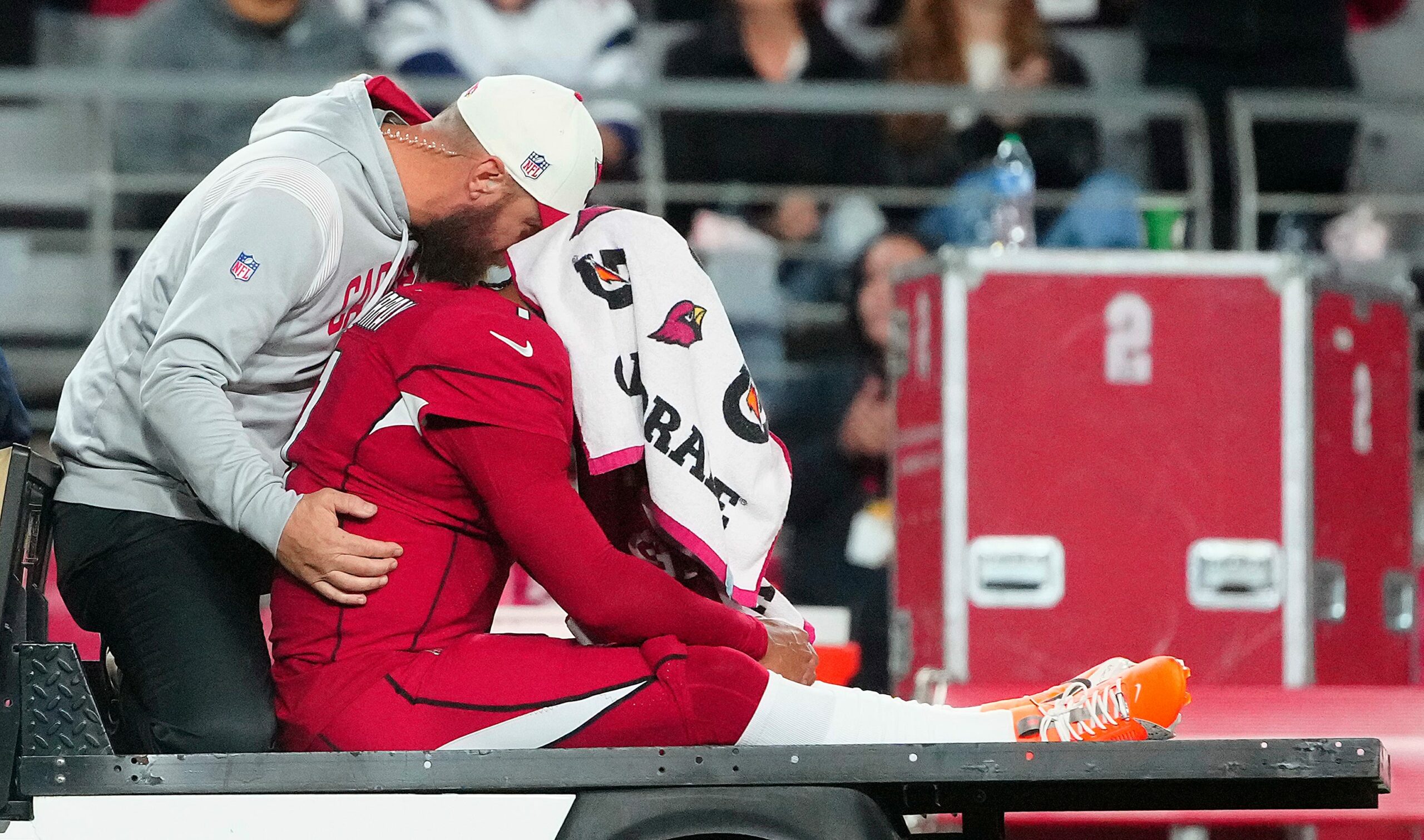 After much speculation, it has been confirmed that the Cardinals’ Kyler Murray will miss the remainder of the season with a torn ACL.

This injury perfectly illustrates just how dysfunctional and unfortunate this Cardinals’ season has been.

It is a major setback for the 25-year-old quarterback, but his career has only scratched the surface. With two Pro Bowls and a Rookie of the Year title in 2019, there is plenty to be excited about when imagining Murray’s future with Arizona.

Now, the Cardinals must focus on getting the players healthy for the 2023 season. The last thing they need is for these injuries to carry over into next year.

In regard to the final few weeks of this season, QB Colt McCoy will take over in an attempt to bring some momentum back before the year comes to a close.