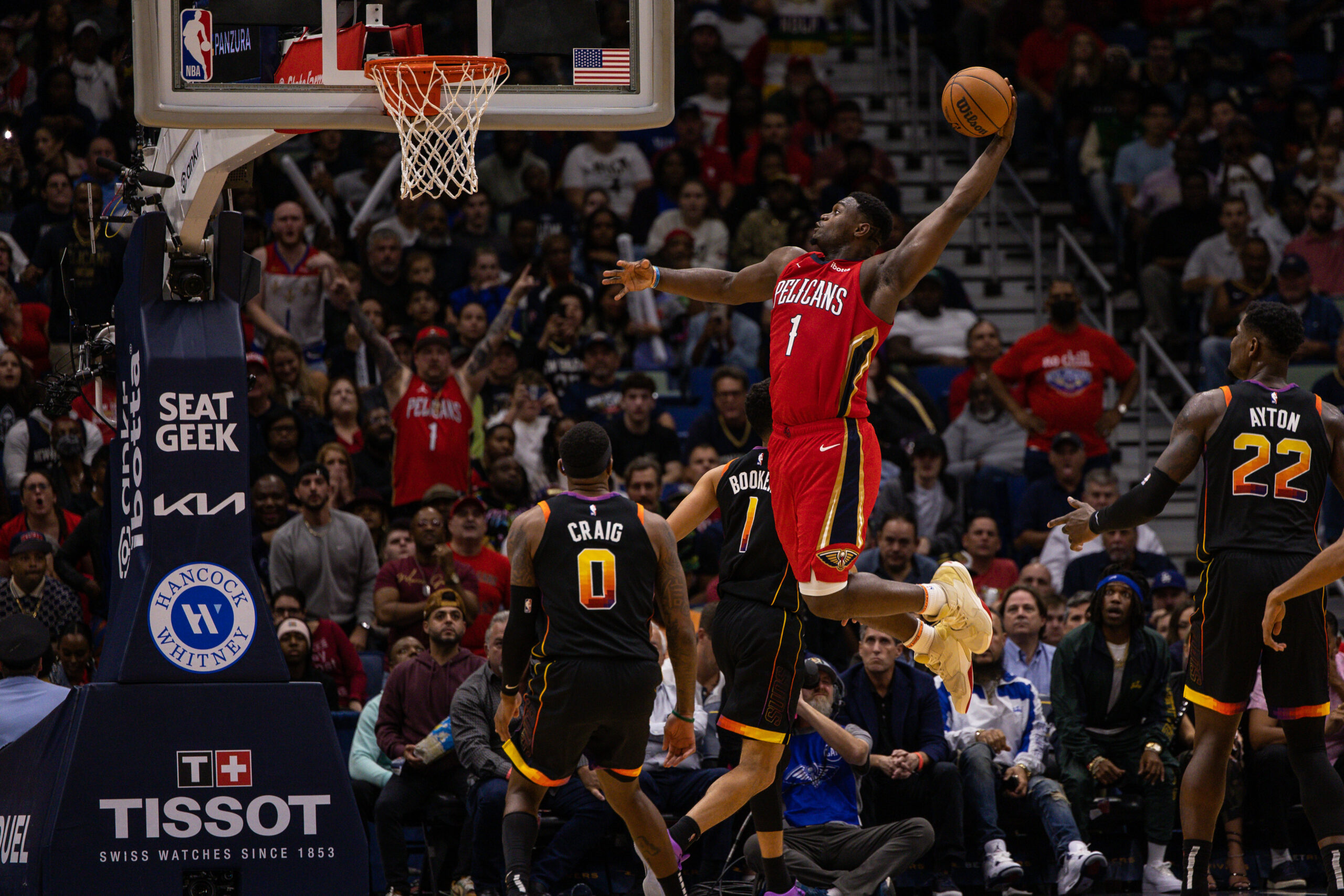 New Orleans Pelicans, specifically Zion Williamson exposed the Phoenix Suns biggest problem this season on Friday night. The Suns were physically out played on almost every possession. Out matched in the paint, and failed to bring any competitive edge.

The Suns are a Finesse Team

When the Suns are running and letting it fly from deep and playing sound defense they are nearly unstoppable. They are one of the best finesse teams in the NBA.

However, once the going gets tough and a team brings physicality into the mix, the Phoenix Suns often times shy away from it. Instead of embracing this is how this game will be played.

The physicality of a team usually comes from one players being that kind of edgy, gritty guy. Usually it is a big man who protects the paint on defense and possesses dominance on the offensive end.

The Suns are missing that guy this season. His name was Jae Crowder.

Three Games in a Row

The Phoenix Suns played three games last week against not only tough teams. Yet, tough teams that will be in the playoffs.

In all three matches the result was a double digit win. Dallas Mavericks, Boston Celtics, and the New Orleans Pelicans; all three in some shape or fashion “bullied” the Suns.

The physical presence in the paint was a huge factor. However, the difference in physical play extended out to the perimeter as well.

The Suns biggest problem is what they are missing in the form of a guy that won’t allow this team to get bullied. A guy that will bring the toughness and grit on every play.

Every championship team has somebody who is not afraid to lay down a hard foul when necessary. A guy who will take a technical for the team.

Somebody who will protect the paint with authority. At the moment this team has nobody to protect them from physical play.

The run and shoot style of play only works if the other teams lets you run freely. This week, capped off by the Pelicans, has exposed the Suns biggest problem.

Lack of a physical presence.