Suns Lose in Another Blowout, This Time to Boston 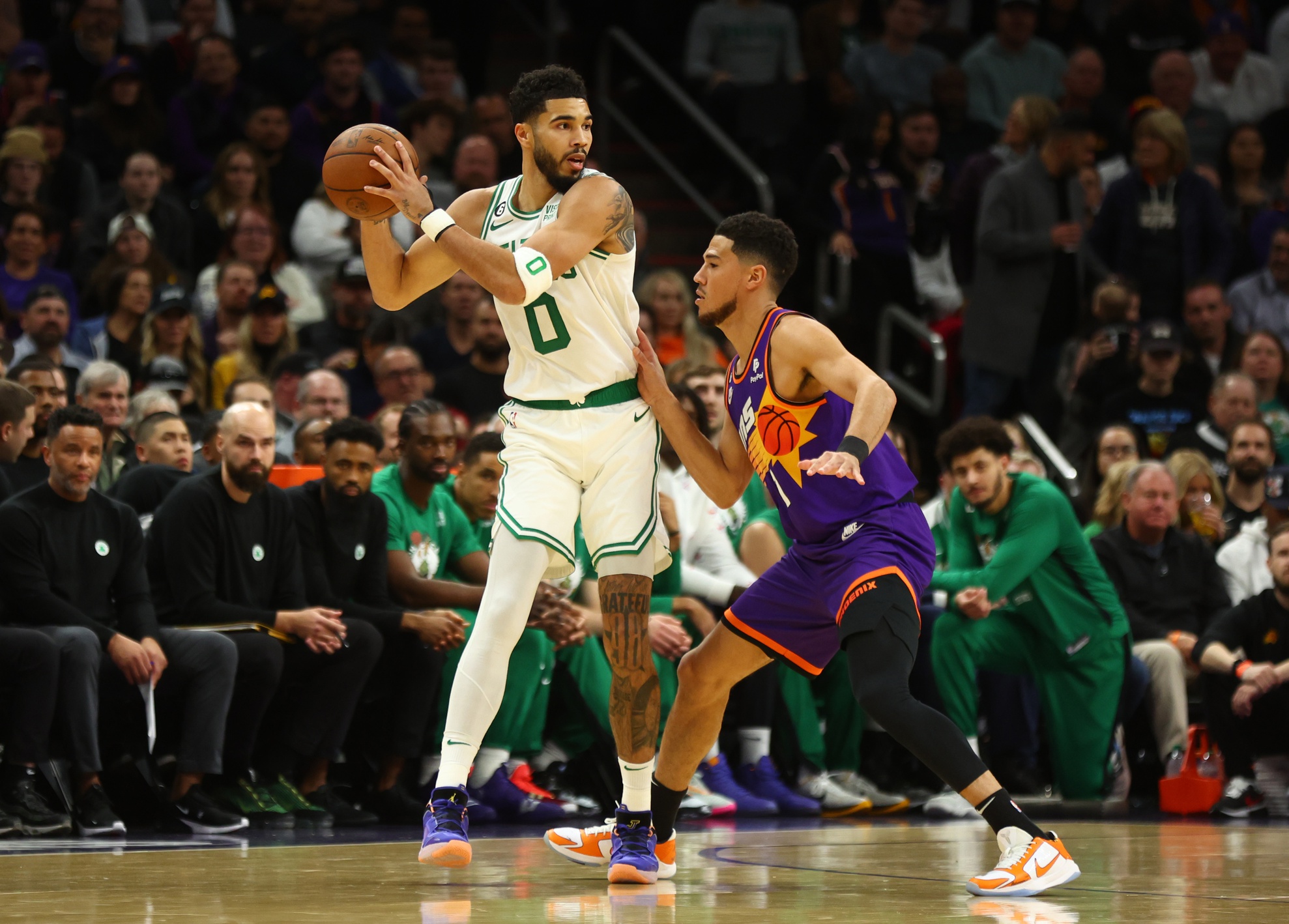 There were a number of NBA games on Wednesday, yet the Phoenix Suns against the Boston Celtics was a headliner. Two teams atop their respective conferences made for a compelling showdown.

The Suns have been predicted as NBA Finals favorites with the Boston Celtics in recent years, but Wednesday didn’t help that projection. As the first quarter began, it looked to be a competitive match. Shortly afterwards, the Celtics showed levels that the Suns simply haven’t reached this season.

Boston seemed two or three steps ahead of Phoenix for most of the contest. With a 31-21 score at the end of the first quarter, the game still seemed within reach for Phoenix.

The second quarter is when Boston went into another gear, however. The Celtics were able to put up antoher 30-point quarter while limiting the Suns to the same 21 points from the prior quarter.

Shooting and foul troubled harmed the Suns greatly during the first half as well. Phoenix only shot 12.5 percent from three-point range during the second quarter alone, while giving up seven turnovers in the quarter. It was a different brand of basketball than the Suns have displayed early in the season.

Even so, the Suns’ poor shooting has become a concern in recent games.

Phoenix was graced with the return of Chris Paul against Boston. Paul, 37, has been out of action for nearly a month with a heel injury. Even with the Point Guard’s return, he couldn’t help stabilize Phoenix’s discombobulation. Paul scored only four points on 2-of-6 shooting with four assists and four turnovers.

Devin Booker, who’d made recent showcases for MVP consideration, was ineffective against a Boston defense. The 26-year-old star guard finished with 17 points on 6-of-17 shooting from the field. He also had five fouls, severely limiting his playing time and impact.

Given Boston’s thinness in the frontcourt, Deandre Ayton was set for another dominating performance. Yet the Bahamian big man only registered eight points and seven rebounds.

By the start of the fourth quarter, Boston was able to unload its’ bench. The Celtics were already up 104-65 on the Suns, signifying another early defeat.

The most enjoyable moment for Phoenix fans was viewing Josh Okogie achieve a season-high night with 28 points.

The Suns have now lost two games by huge deficits, with a loss to the Dallas Mavericks two nights prior. Phoenix will now travel to face the New Orleans Pelicans in a back-to-back schedule.