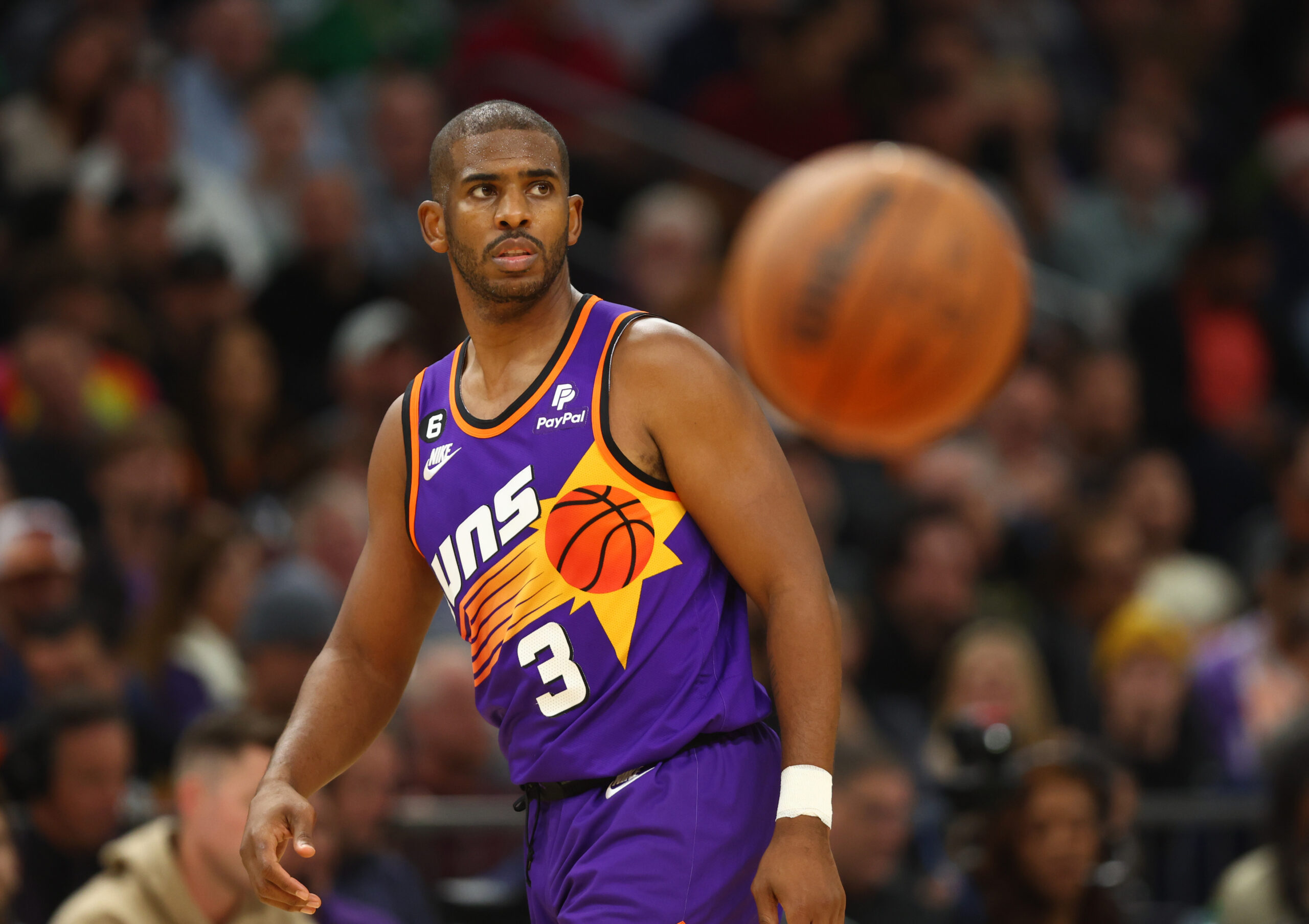 For just the second time this season, the Phoenix Suns have lost back-to-back games.

After an embarrassing 125-98 loss to the first-place Boston Celtics, the Suns are now tied for second with the Memphis Grizzlies in the Western Conference.

To make matters worse, tonight was the first time since November 7th that PG Chris Paul stepped foot on the court. Although Paul played for 24 minutes, he only recorded four points, going 2 for 6 from the field.

The performance posed a very interesting question for the Suns’ fanbase.

Suns fans: Are you worried about about Chris Paul?

While this may not be the first time alarms have been sounded over Paul’s performance, his time in Phoenix may be nearing an all-time low.

Chris Paul’s injuries will only become more frequent, his recovery time longer and his play diminished. Father time is undefeated. We’ve been screaming about the need to trade picks and get a young PG heir since last season. Guess we weren’t loud enough.

Not a fun one for Suns fans. pic.twitter.com/9P4QinLVaK

But of course, with a loss like this, the eyes are primarily focused on the Suns as a whole. Entering tonight as the #1 seed in the Western Conference and getting blown out in a game that was supposed to be competitive, is not a good look.

The Phoenix Suns closed as 2-point home favorites against the Boston Celtics.

They are currently down 44 points in the 3Q

Especially since the game had been heavily promoted on social media.

Should Suns’ fans be worried about the past couple of games?