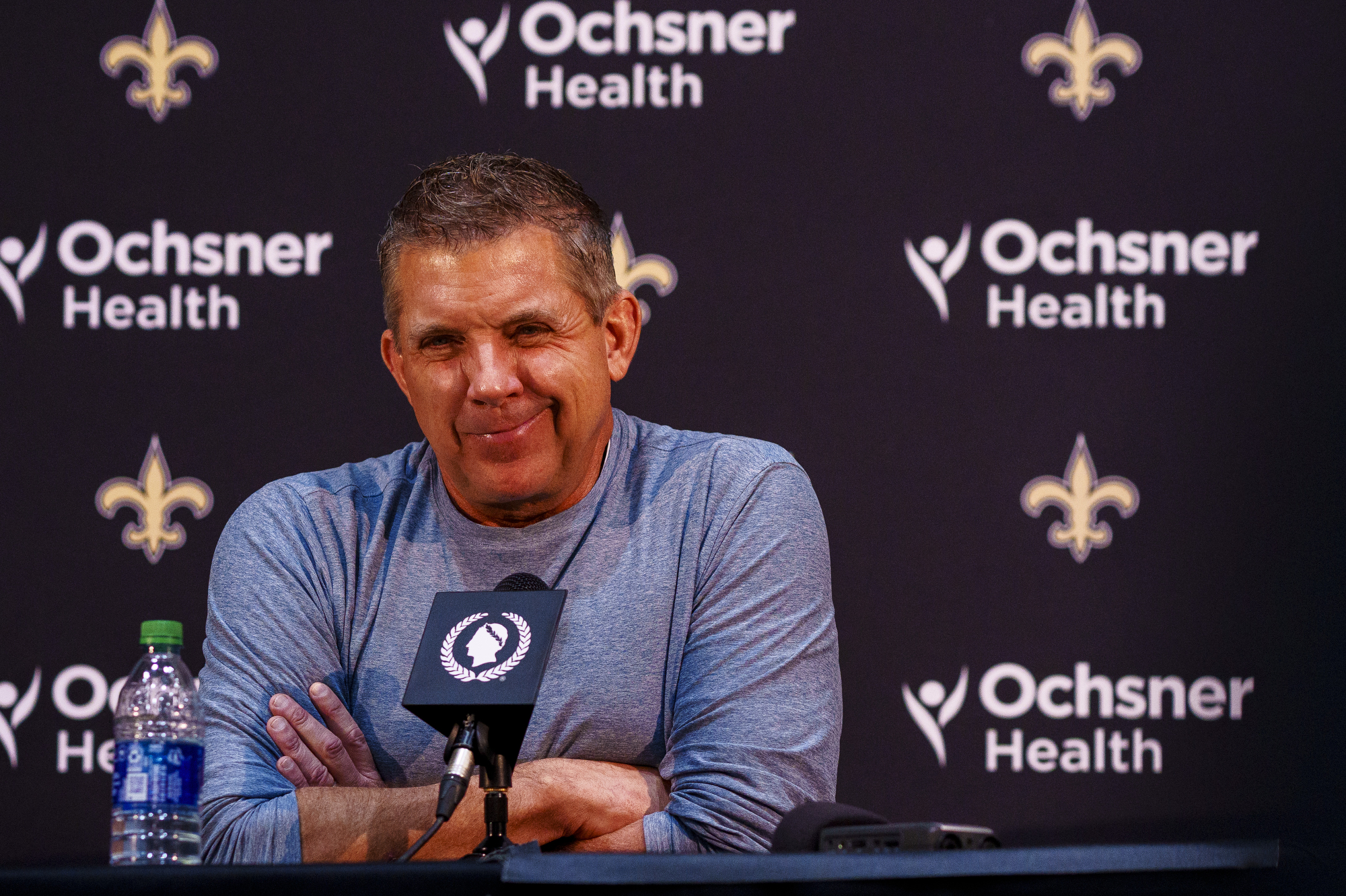 The Arizona Cardinals lost another heartbreaker that week, which means, the speculation around Sean Payton becoming the next head coach for the struggling team continues to be fresh inside Cardinals’ fans’ heads.

Now 4-8 on the season, many blame HC Kliff Kingsbury for the lack of success that Arizona has seen this year.

In total, the Cardinals are 5-12 in their last 17 games, and things seem to be spiraling out of control.

And I mean, who can blame the fanbase for calling on a new head coach after every Cardinals defeat. This was a team that had high hopes for the season, and many expected at the very least to be in the playoff hunt.

After the loss to the Chargers, more connections for Sean Payton and the Arizona Cardinals’ future have arrived.

It began with Payton suggesting that he was “interested” in the Los Angeles Chargers or the Arizona Cardinals.

And now, conversation has shifted towards a recent interview in which Payton mentions his past as a ball boy with the St. Louis Cardinals back in 1983.

The former Saints head coach spoke on the experience via azcentral.

“I was a ball boy for this team.” “I’m going to date myself, but when the St. Louis Cardinals, before they were the Arizona Cardinals, their training camp was held at Eastern Illinois where I went to school.  So the early years there in 83, 84, 85 … we cleaned the rooms, bring towels to the rooms, we’d have a summer job.”

Although Payton was only a teenager at the time, Arizona fans will take any sort of speculation as hope for the future of this Cardinals team.

Do you believe that there is any shot that Sean Payton will be the future head coach for the Arizona Cardinals?