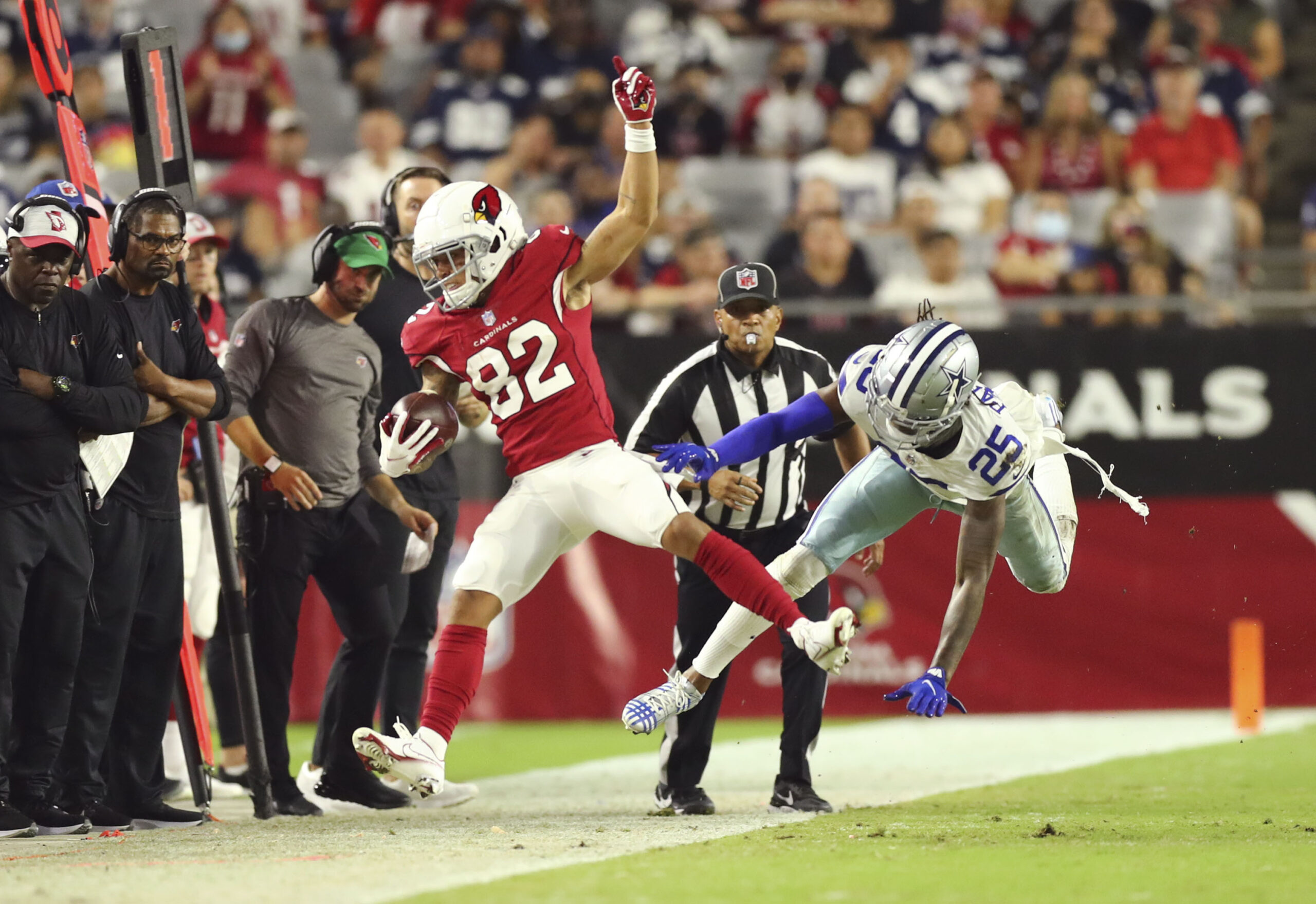 The Arizona Cardinals released wide receiver Andre Baccellia. He bounced around from the active roster and the practice squad and was released for the fourth time this year.

The last three times Baccellia was released, he was signed to the Cardinals practice squad. It remains to be seen if that will happen this time. Baccellia played in six games this season, and caught five passes for 32 yards; he also played on the Cardinals’ special teams.