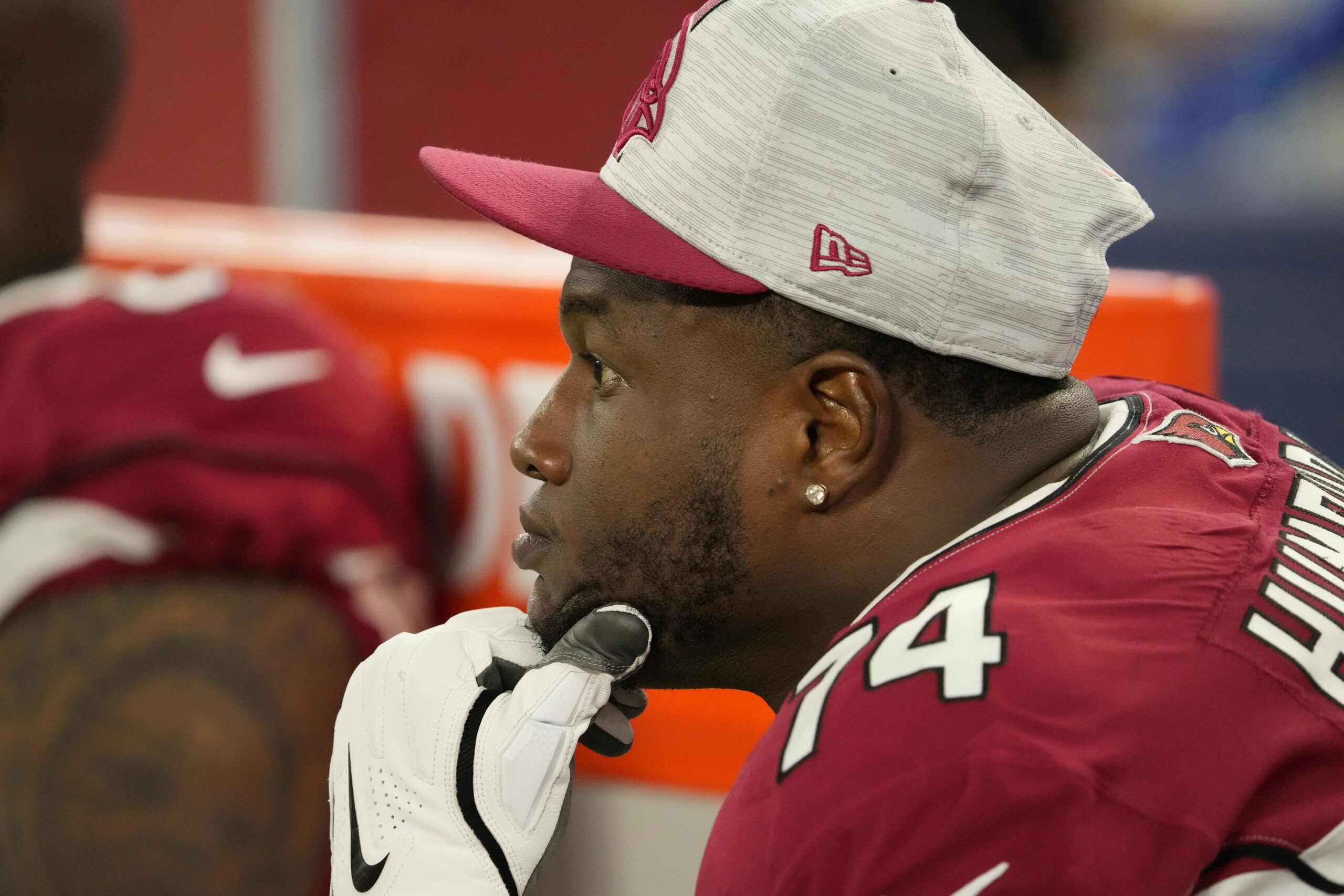 Arizona Cardinals left tackle D.J. Humphries will not return this season for Arizona. The Cardinals placed him on injured reserve because of a back injury.

He missed the game in Week 8 against the Minnesota Vikings, returned in Week 9 against the Seattle Seahawks, and then missed a week ten matchup against the Los Angeles Rams. With Humphries out, Josh Jones will continue to start at left tackle.

Humphries was drafted by the Cardinals first of the 2015 NFL Draft. He sat out his rookie season and struggled with injuries in 2017 and 2018. After the injury problems, he started 83 straight games.

After dealing with injuries his first two seasons, Humphries became a solid start for the Cardinals at the left tackle position. He made his first Pro Bowl in the 2021 season, and the Cardinals rewarded him with a three-year extension for $66.8 million, with $34 million guaranteed.

Hopefully, Humphries can get healthy next season and return and anchor the Cardinals’ offensive line.