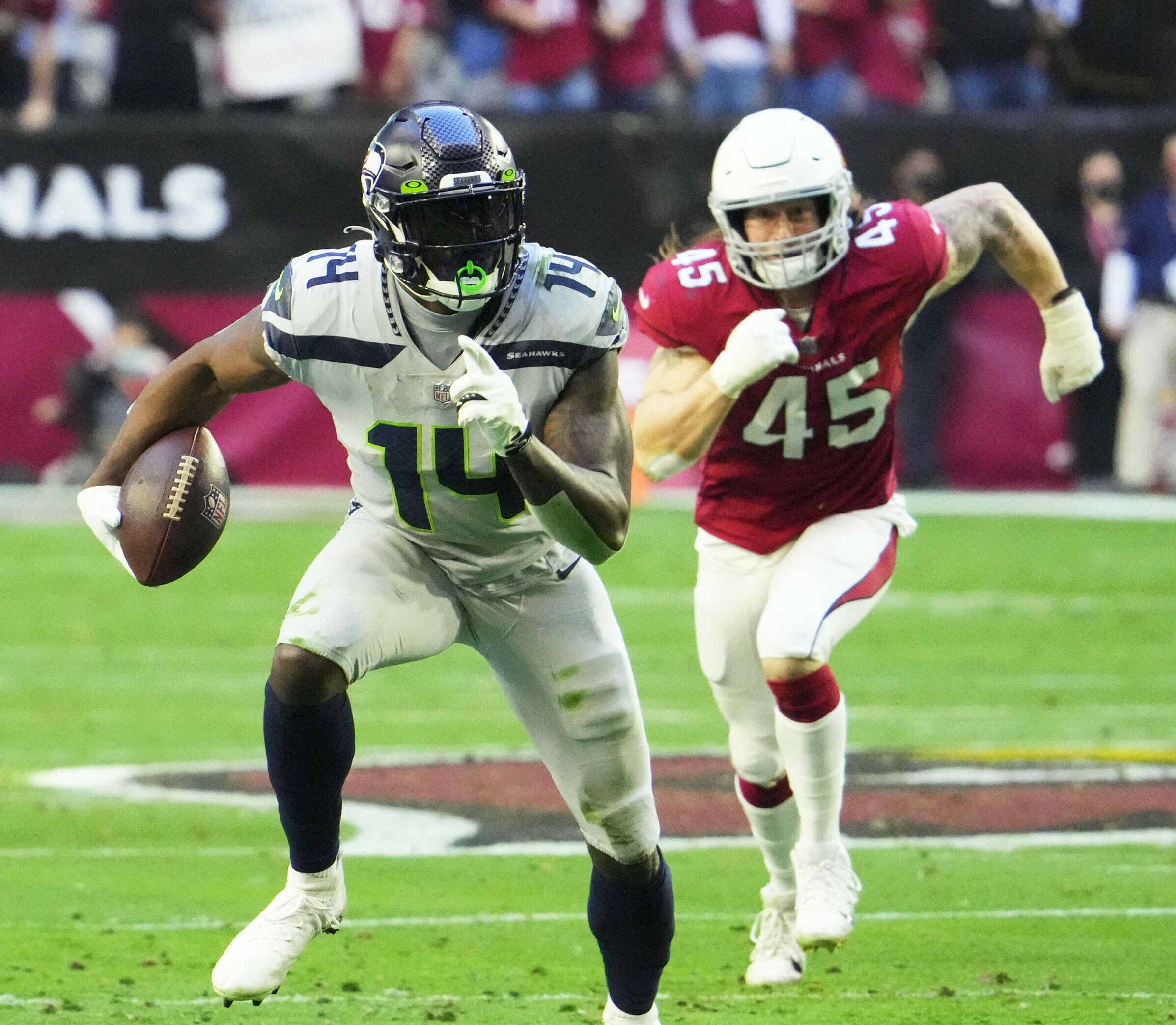 For the second time this season, the Cardinals will be facing their division rivals. This time, however, they will be looking for a different result as they fell to the Seahawks 19-9 in Week 6.

Seattle has started the year red hot. Sitting at the top of the NFC West with a 5-3 record, QB Geno Smith has led this offense to be one of the best in the league. Along with Smith, rookie RB Kenneth Walker III has taken over the ground game and shocked the league. Walker has only started in three games, but in those three games, he is averaging close to 101 total yards plus an absurd four total touchdowns.

The last time these two teams faced off, Kenneth Walker ran for 97 yards and a touchdown. If the Cardinals want to win this game, stopping the 22-year-old stud will have to be a top priority.

It is a bit of a shock that the Cardinals are favored to win this game after how well the Seahawk’s defense was able to stop the Cardinal’s offense back in Week 6.

However, Arizona was without star WR DeAndre Hopkins. In just two games, Hopkins has racked up 262 receiving yards, averaging over 11 yards per reception. But it is not just the yards contribution that Hopkins brings to the table. While Hopkins is on the field, WR Rondale Moore has seen a huge spike in production. Last week, Moore racked up a season-high 92 yards and a touchdown. It has been made clear already that DeAndre Hopkins is the catalyst for this Cardinals offense.

On the other hand, Arizona’s defense will have to repeat the same performance from the previous matchup against Seattle. Holding the Seahawks to only 19 points is the perfect receipt for victory. Of course, your offense’s failure to score a touchdown completely undermines this defensive performance, but as previously stated, DeAndre Hopkins is now in the picture. If this defense can do what they did in Week Six, the Cardinals should have no problem winning this time around.

These two teams have split the season series every time in the past three years. Will we see a repeat in 2022?