Rondale Moore: “The Mindset is to Go 1-0 Every Week” 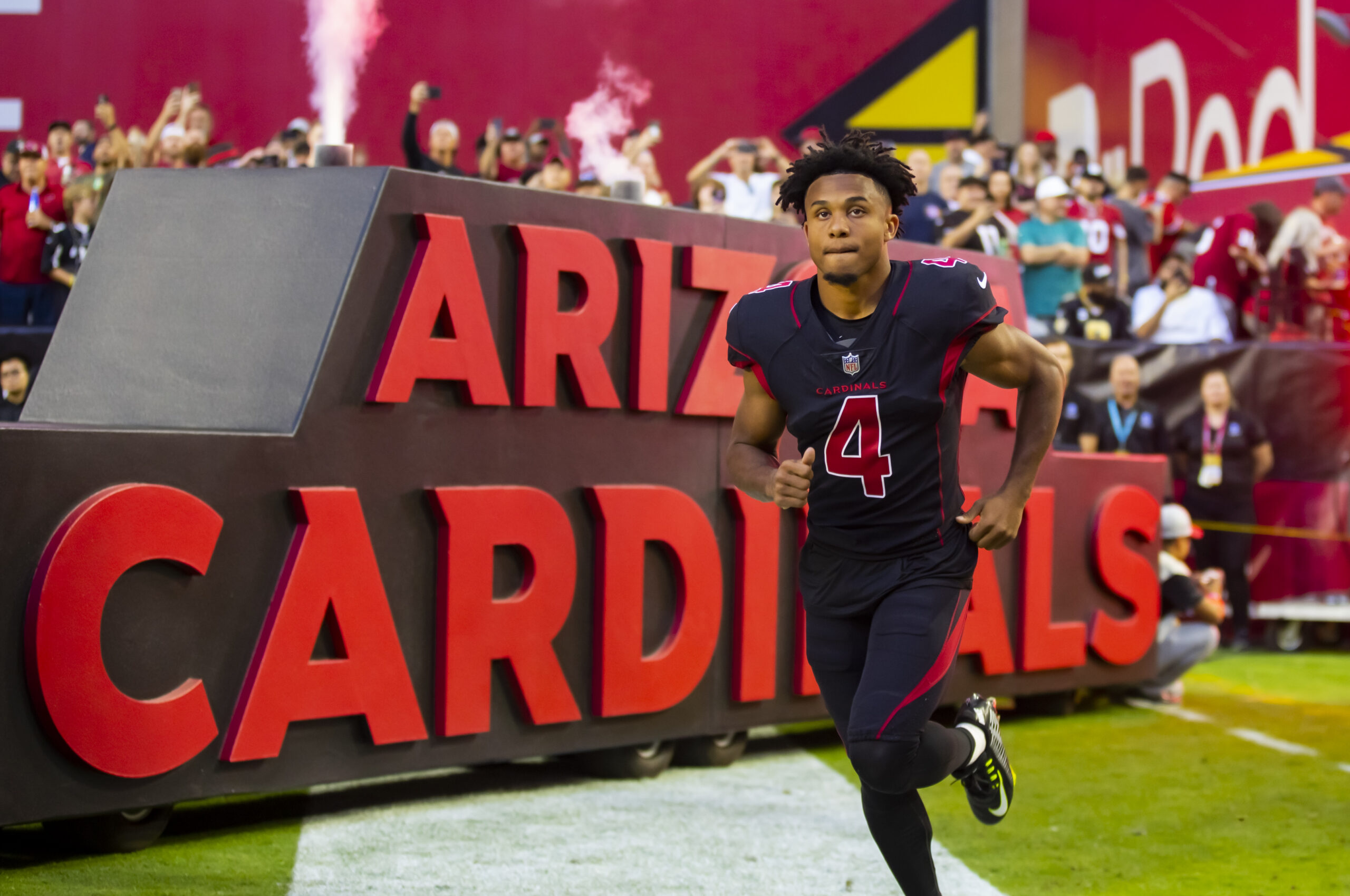 The Cardinals lost another heartbreaker last week and now have fallen to 3-5 on the year, last in the NFC West. This is Arizona’s worst start to a season during the Kyler Muray and Kliff Kingsbury era.

However, all hope is not lost as this is still a very talented team. The Cardinals continue to believe they have one of the best rosters in the NFL.

WR Rondale Moore spoke on the mindset that the players need to have in order to dig themselves out of this hole.

“The mindset is to go 1-0 every week.” “Flush the toilet, reset the mind, and get ready to go play.”

WR Rondale Moore on how the Arizona Cardinals dig themselves out of 3-5 hole. pic.twitter.com/9Eiuyqa72a

Moore is coming off an outstanding game against the Vikings this past Sunday. The 22-year-old WR had a season high of 92 yards plus a touchdown. Shockingly enough, this was only his second NFL touchdown in a total of 19 career games.

Unfortunately, this offensive performance was not enough against a very talented Minnesota team.

However, there is plenty to be optimistic about, at least in Rondale Moore’s case. The flashy Purdue standout is averaging 60 yards per game over his last four games. This is by far the best stretch of his young career. Moore is on pace to almost double the number of receiving yards that he racked up in 2021.