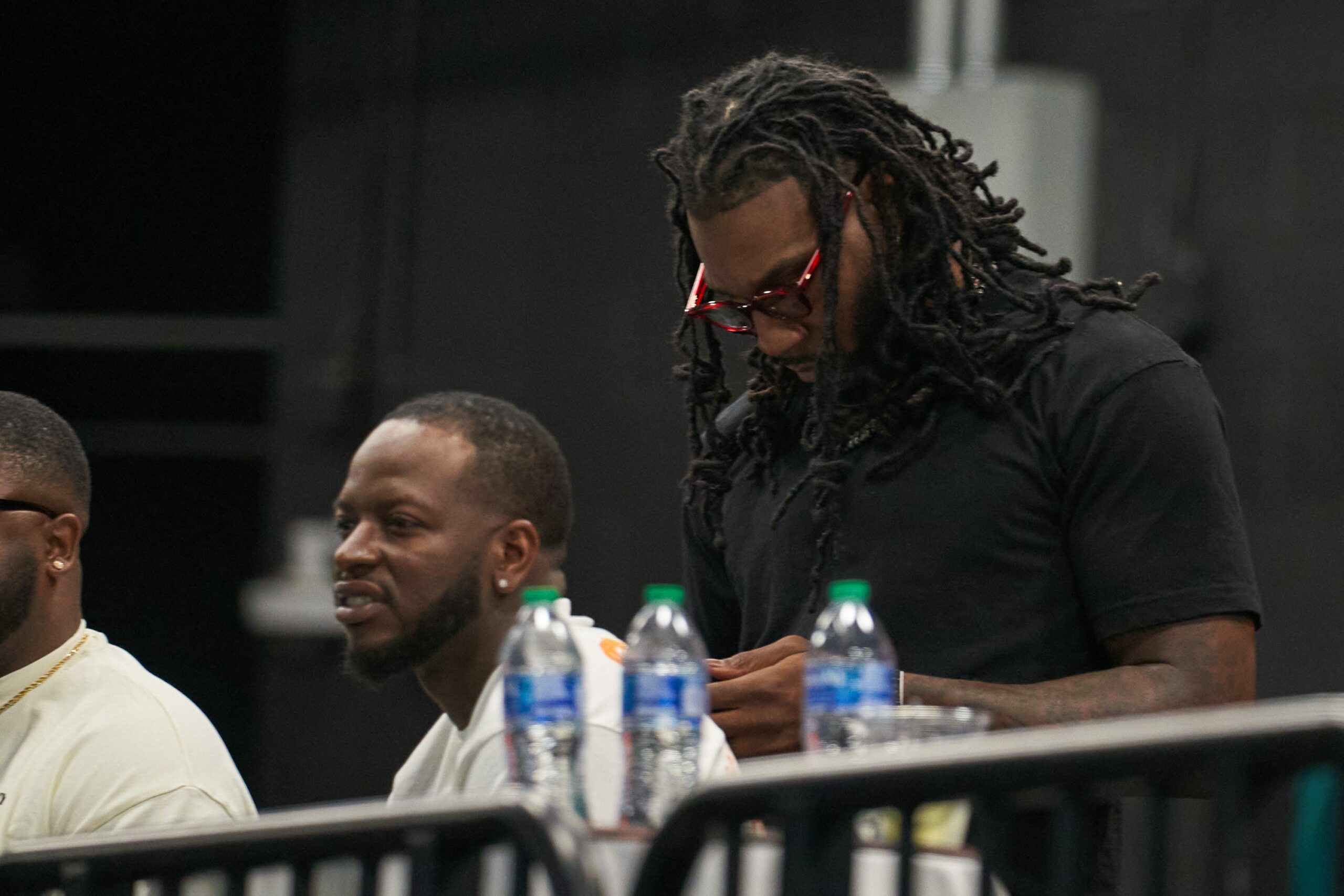 The Phoenix Suns have been looking for a team in which they could trade Jae Crowder for a little over a month now. He has been unhappy since losing his starting role as well as a lack of an extension with the Suns.

The Atlanta Hawks, Miami Heat, and Boston Celtics are known teams looking to trade for Crowder. Today you can add the Milwaukee Bucks to that list.

The Bucks are one of the top three teams in the league, adding Crowder’s defense and shot making ability will solidify that. The Bucks reached out this morning looking to make a trade with the Phoenix Suns for the veteran forward.

Rumor has it, Jae Crowder himself has been living in Atlanta since leaving the Suns, working out and waiting for a trade to happen.

Burn CIty Sports will be following these trade talks closely, and provide an update as soon as a trade happens.

The Suns will be looking to get a key piece in return for their second unit.