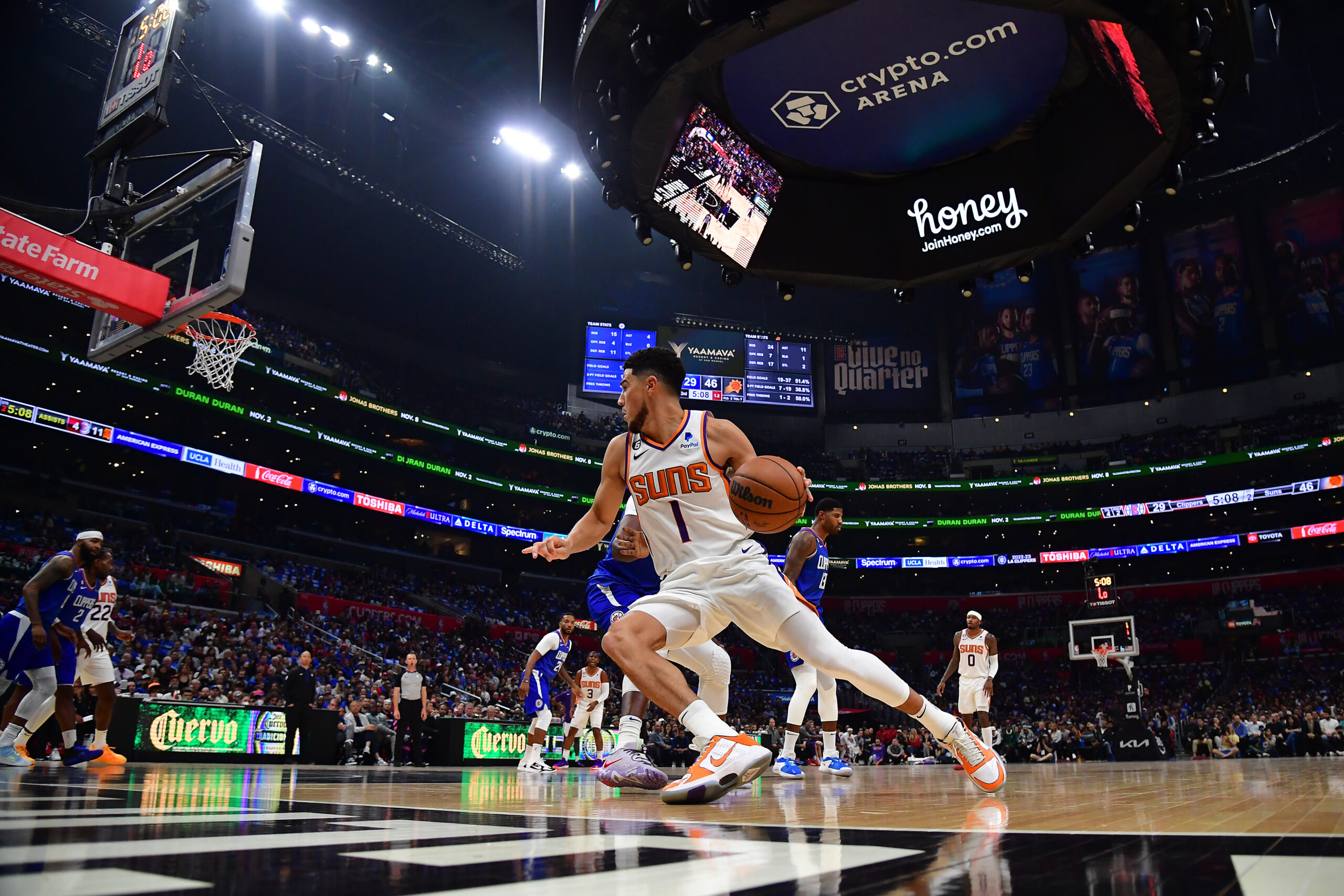 The Phoenix Suns bounced back quickly after a heartbreaking loss against the Portland Trailblazers on Friday. Led by Devin Booker, Phoenix took down the Los Angeles Clippers with a final score of 112-95.

Booker recorded his second game in a row of more than 30 points. Shooting 62% from the field is a good way to earn the nickname “king”.

The King of LA, Devin Booker.pic.twitter.com/h6CzDzjNus

Other fans were excited to see Devin Booker outperform PG Paul George (who only scored 16). This comes after George took a jab at Damion Lee following his game winner on opening night. The Clippers point guard insisted that Lee traveled before drilling a fade away with time running out.

Others were impressed with Jock Landale’s performance. The 26-year-old from Australia recorded a season high in points and rebounds.

jock landale is the perfect backup big. we finally did it. good job james

And lastly, fans are shocked by Chris Paul’s contribution so far this year. While Paul has racked up quite a bit of assists, 7.5 points per game so far this season was definitely not expected.