Cardinals Turn Focus to the Vikings 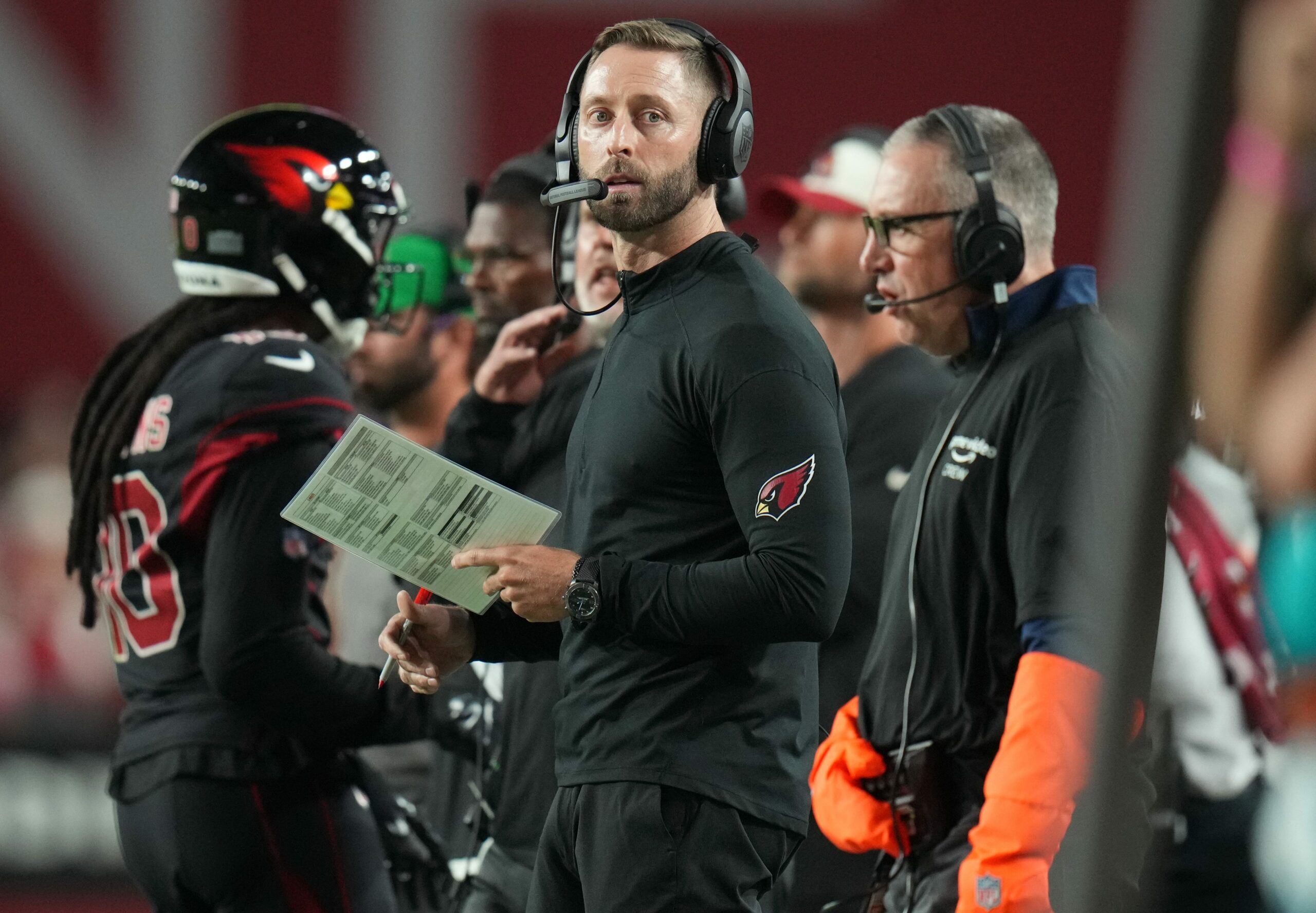 The Arizona Cardinals are coming off a win against the New Orleans Saints. In which their offense looked to be rolling for the first time all season. The defense also chipped in with turn over after turn over, scoring 14 points of their own. Is this the start of something special in Arizona?

After their first game scoring over 30 points on the season, this team looks to build on that coming into this weeks matchup with the Vikings.

A win against the Vikings will bring their record to .500. At 4-4 as well as giving them their first two game winning streak on the season.

This weekends game will either ease or add friction between Kyler Murray and the head coach Kliff Kingsbury. The relationship is rocky to say the least.

Early in last Thursday night’s win when the cardinals were trailing and struggling to produce on offense again, tempers flared on the sideline.

It is hard to say the two pick sixes the defense got before the half did not oust the fire brewing. Media and fans alike will have a keen eye on the sideline this weekend waiting for something to blow up.

Will tensions reach their peak against the Vikings or will the Cardinals continue to get better and grow into something special this season?

This game might be the biggest of the season. Momentum is huge in the NFL, and right now the NFC West is looking brim all around. The Cardinals can cement their spot as the number two seed in the division with a win this weekend and a Rams loss.