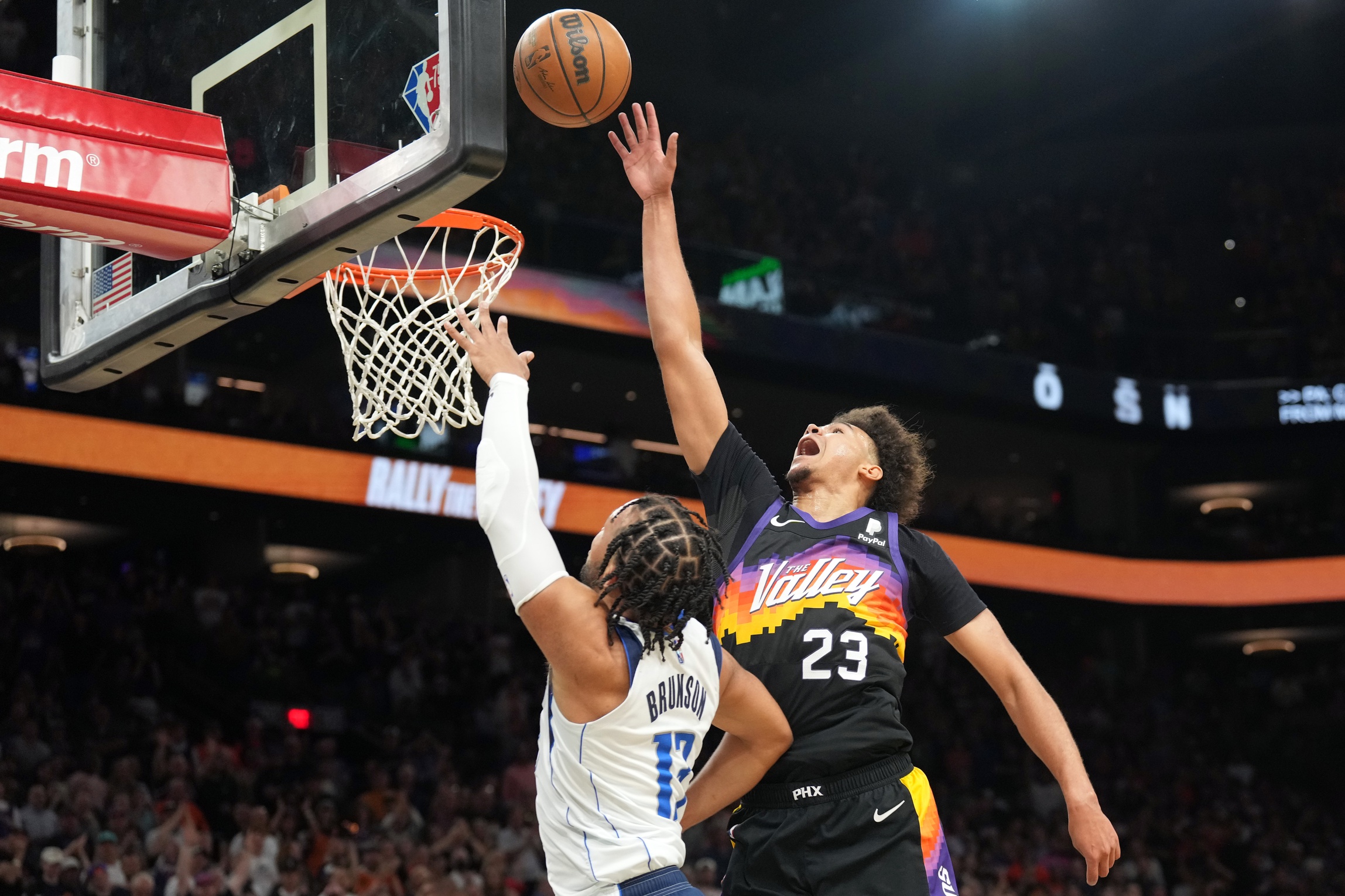 News broke out Tuesday afternoon that new Suns starting power forward Cam Johnson and the Suns failed to reach a contract extension that would add on to his rookie deal, according to NBA insider Adrian Wojnarowski.

The deadline to get rookie contract extensions done for the players that are eligible was set at 6 pm eastern time on Monday as now Johnson is set to become a restricted free agent next offseason.

Johnson had career highs in points, rebounds, assists, and steals while shooting 42.5% from three which was good for top 10 in the league last year on 5.9 attempts per game last season.

Suns center Deandre Ayton during Monday’s practice had encouraging words to say for Johnson as he was going through the process and even more so now that is suited this upcoming season.

“Control what you can control”, Ayton says. “Cam is a smart dude, all he does best is focus on him, let him focus on his game and let his guys handle that. He’s a guy who trusts his team and he’s in good hands. Cam is a strong headed dude who loves being in the Valley.”

And all Suns fan can hope now is that Johnson continues on his great developmental pace and balls out to a nice pay day next offseason that both he and the Suns can be happy about for years to come.