Phoenix Suns Preview: What to Look For In Their Matchup Against The Kings 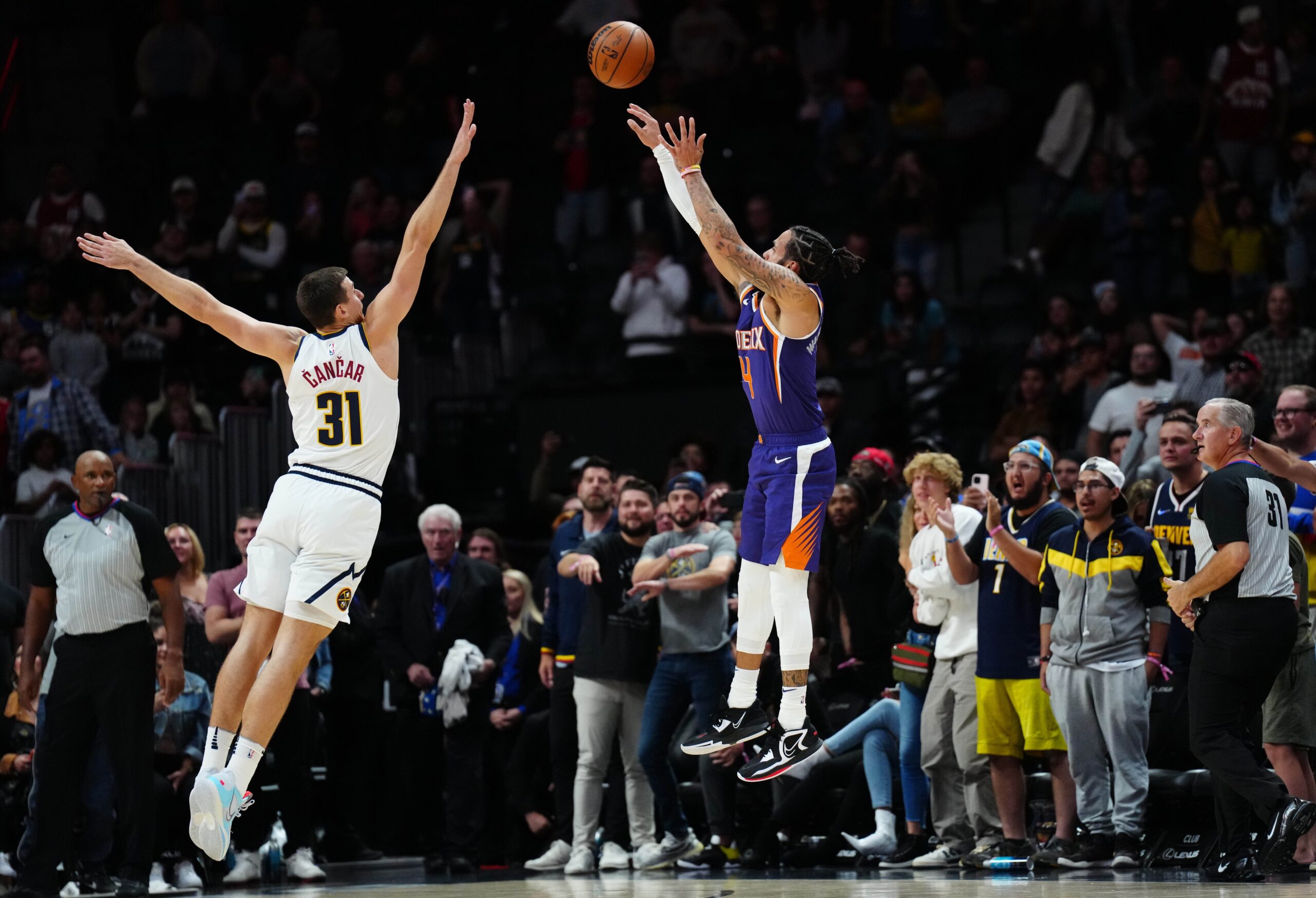 The Phoenix Suns are going to be looking toward their depth for tonight’s matchup against the Sacramento Kings as it has been reported that the Suns will be without starters Chris Paul, Devin Booker, Mikal Bridges, and Deandre Ayton for tonight’s matchup. The Suns will also be without Cam Johnson, Cameron Payne, and Landry Shamet as all three are still recovering from respective injuries.

The Starters for tonight’s game will be Duane Washington Jr., Josh Okogie, Damion Lee, Torrey Craig, and Jock Landale. Here are key things to look for in the matchup for tonight’s contest.

1) The Return of Josh Okogie:

Okogie will be making his debut tonight after signing this offseason with the Suns. One of Okogie’s greatest strengths is his ability to play defense, especially from the perimeter. He will have a chance to anchor the second unit this season for the Suns as a contributor on the defensive end and I expect head coach Monty Williams to play him a lot tonight to get him in game shape before the start of the season.

Throughout this entire offseason so far, it seems as though the favorite to get the backup center spot behind starter Deandre Ayton has been Landale based on the minutes he has played so far in the preseason compared to the veteran Biyombo. Although Biyombo is a veteran and Williams already knows what he brings to the team, it will be interesting to see how he combines both players’ minutes tonight with so many players being out. I expect Biyombo to get an uptick in playing time today based on many players being out today.

It will be nice to see what the Phoenix Suns have based on their depth this year. With all the starters and half the bench out of the lineup today, it will be fascinating to see who will be the last of the pack to get quality minutes to come on opening night. With Cameron Payne and Landry Shamet injured, I’m interested to see how a guy like Duane Washington Jr. and Damion Lee can help spell quality minutes in case some of those players miss time to begin the season.

Head coach Monty Williams is going to have his work cut out for him to begin the season based on how he wants to utilize his bench. Tonight’s matchup can be a good indication of where the team is depth-wise heading into the opening night next week.