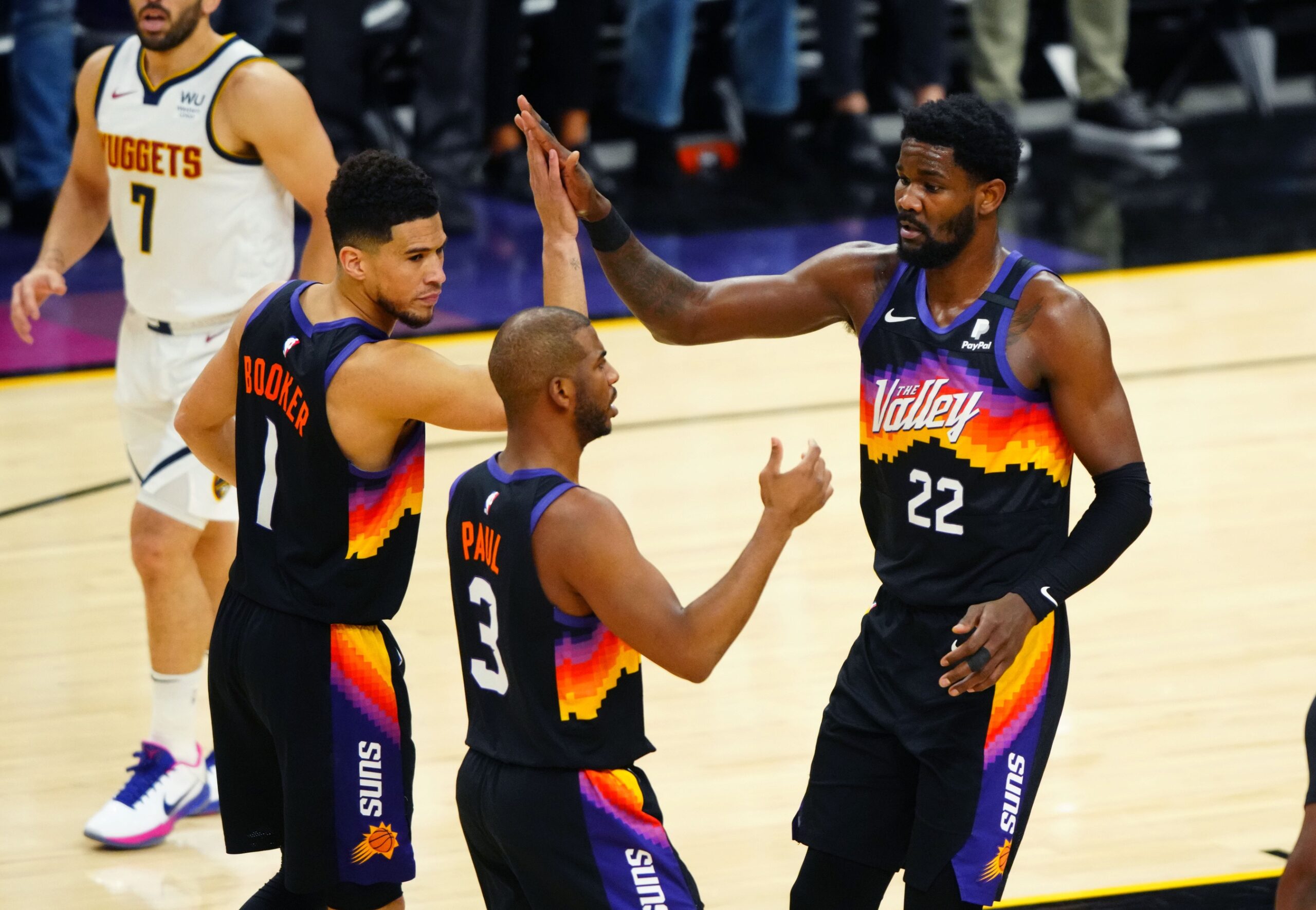 There’s been a growing belief amongst NBA pundits that the Phoenix Suns may have missed their window to compete for a championship. Now, it appears a former Los Angeles Lakers player wanted to add his thoughts on the Suns and their contending aspirations.

Nick Young hopped on Twitter to offer up his thoughts on the Suns and their chances to compete in the Western Conference.

Young states that as currently constructed, the Suns aren’t positioned for a deep playoff run. The “move” the retired guard refers to could be the Jae Crowder trade.

The Suns have yet to trade Crowder, mostly given the financial complications. Still, Young isn’t the first to offer up a bold take on Phoenix.

Given that the Suns dominated last year through the regular season, it gives a hopeful fanbase a leg to stand on. For most though, the image of a Game 7 blowout to the Dallas Mavericks is what comes to mind.

Another knock against Phoenix, that may have not been the case last year, is a more compelling Western Conference. For the most part, each rival has seemingly gotten better. The Suns’ win projections took a drastic drop for this season compared to their 64-win record last season.

Also, the Suns didn’t do themselves any favors this summer. There were no notable moves made to the roster to improve scoring from the bench. Moreover, the highlight of the offseason was a standoff with Deandre Ayton‘s contract extension.

It appears that general manager James Jones is confident that his core can still compete. A Crowder trade can help, but Phoenix will be banking on the nucleus that’s intact currently.

Suns Odds Vs Sacramento Kings
Phoenix Suns Preview: What to Look For In Their Matchup Against The Kings