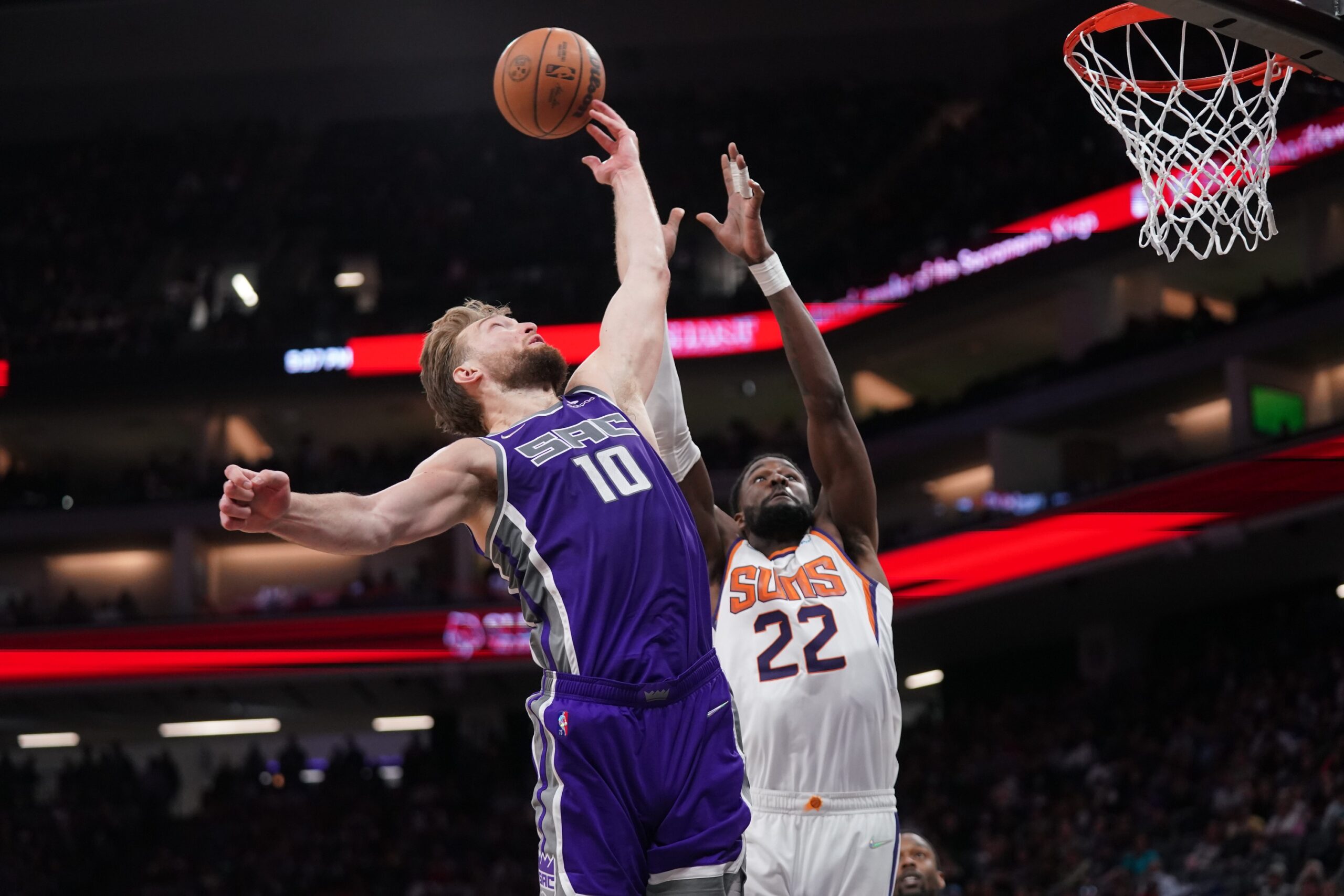 The final preseason game for the Phoenix Suns will be against the Sacramento Kings on Tuesday. While the Suns have found some significant strides during their last two games, the Kings could prove to be their final challenge.

The Kings are predominantly composed of a young core that can play anywhere from mid-to-fast tempo. Sacramento is 2-0 currently, with their last win coming against the Portland Trail Blazers.

Currently, the Suns are a -6 point favorite against the Kings, but that can change at any moment. How the Suns choose to deploy lineups along with the Kings can swiftly swing odds, and possibly in the Kings favor.

Phoenix engaged in a down-to-the-wire battle with the Denver Nuggets on Monday. The game resulted in a go-ahead jumper from Ish Smith, but there was more than enough positive to take from the Suns contributions.

The test for Phoenix’s backcourt will be containing guard De’Aaron Fox. While Paul will likely see most of that task, his minutes could be less than normal. If so, Devin Booker will possibly be assigned with Fox at times. Fox finished with 14 points against the Blazers.

Booker has seemed more committed on defense, but even Bones Hyland gave Booker a bit of trouble last game. More so, this could be a good opportunity for Booker to find his shooting stride ahead of the regular season. The 25-year-old guard scored a game-high 20 points against the Nuggets, but it came off going 5-for-17 from the field.

The other notable matchup will be Domantas Sabonis in the frontcourt against Deandre Ayton. Both stars were formidable in their previous outings and will look to cancel one another out in the frontcourt.

The Suns’ reserves have continued to find chemistry thus far, but that won’t stop the Kings from continuing what they’ve put together. Keegan Murray has been impressive for the Kings so far. If he continues his bench role, it could be a disaster for Phoenix.