Jae Crowder on Training Camp: “99 Won’t Be There” 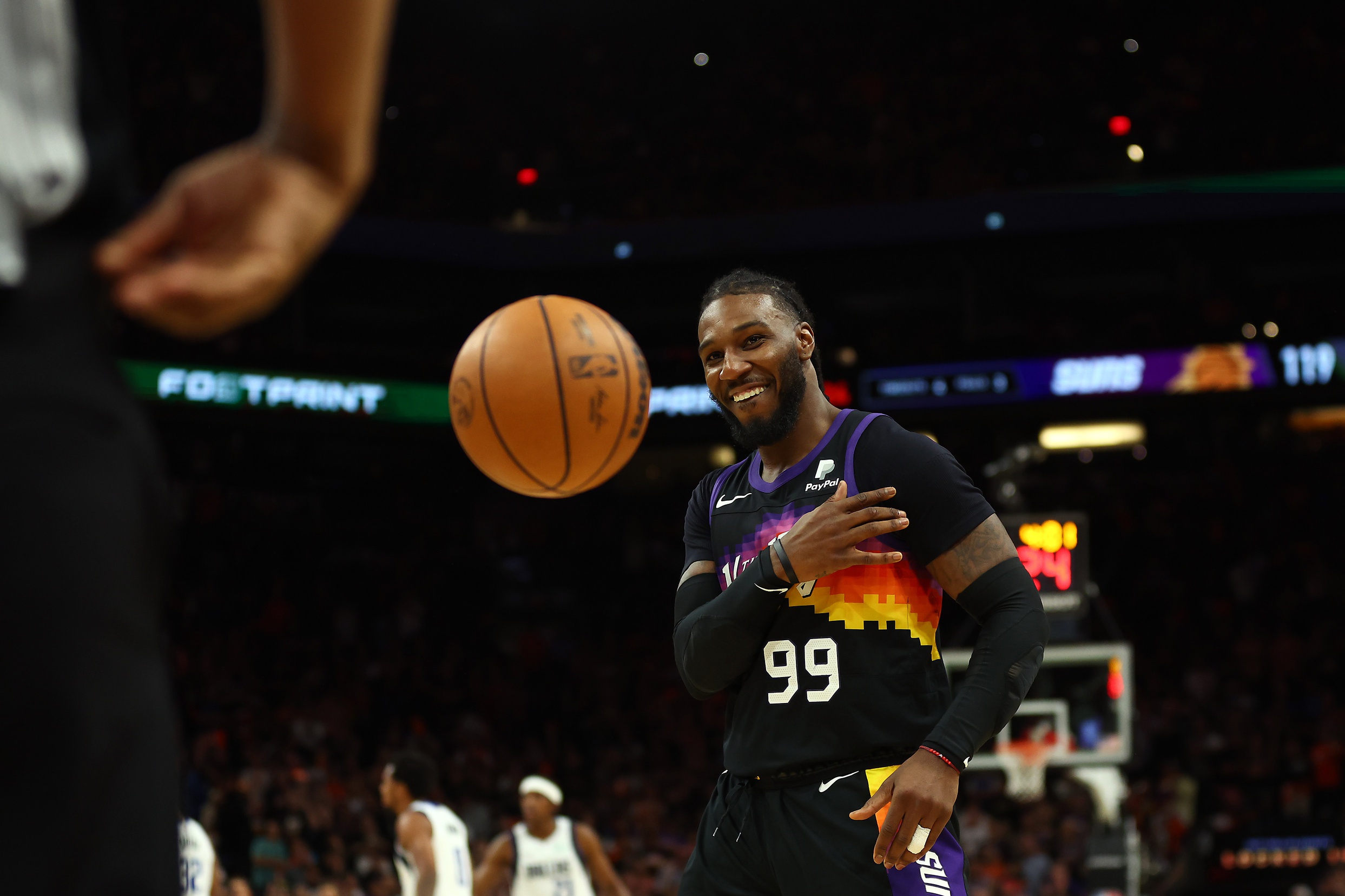 Come what may for the Phoenix Suns, it appears that one bottom line is clear: Jae Crowder won’t be around for the long-haul of the 2022-23 season. The Suns’ training camp is around the corner after media day takes place Monday.

There was already a bit of suspense surrounding Crowder’s future in Phoenix. Yet the 32-year-old forward emerged on Twitter with a very open take to training camp.

It appears that Crowder is ready to put the speculations around his role in Phoenix behind him. Given the reports of forward Cameron Johnson being up for an extension, Crowder’s role was bound to regress.

While that may be the case, Crowder wasted no time this summer sending subtle messages to the Suns front office. One slight jab was the pinned comment on Instagram regarding his time with the Miami Heat. That comment was fortified by reports that Crowder would be open to a reunion with the Heat.

Given that, the Suns reportedly sought out trades for Crowder, one that centered around Bojan Bogdanovic. With Crowder deciding to verbally opt-out of training camp, his actions could set in motion a long, dramatic season until his ultimate trading.

Crowder is coming off his second season with the Suns. He shot 34 percent from the three while averaging 28.1 minutes per game. His playing time was set to see a decline, and given his skillset, he could easily provide a bigger role to another contender.

The Suns were reportedly all in on Bogdanovic, but reportedly pushed for more in return for Crowder. As a result, the Croatian sharpshooter was dealt to the Detroit Pistons.

Now, the Suns will have to work quickly to make light of a rather murky situation forming in Phoenix.