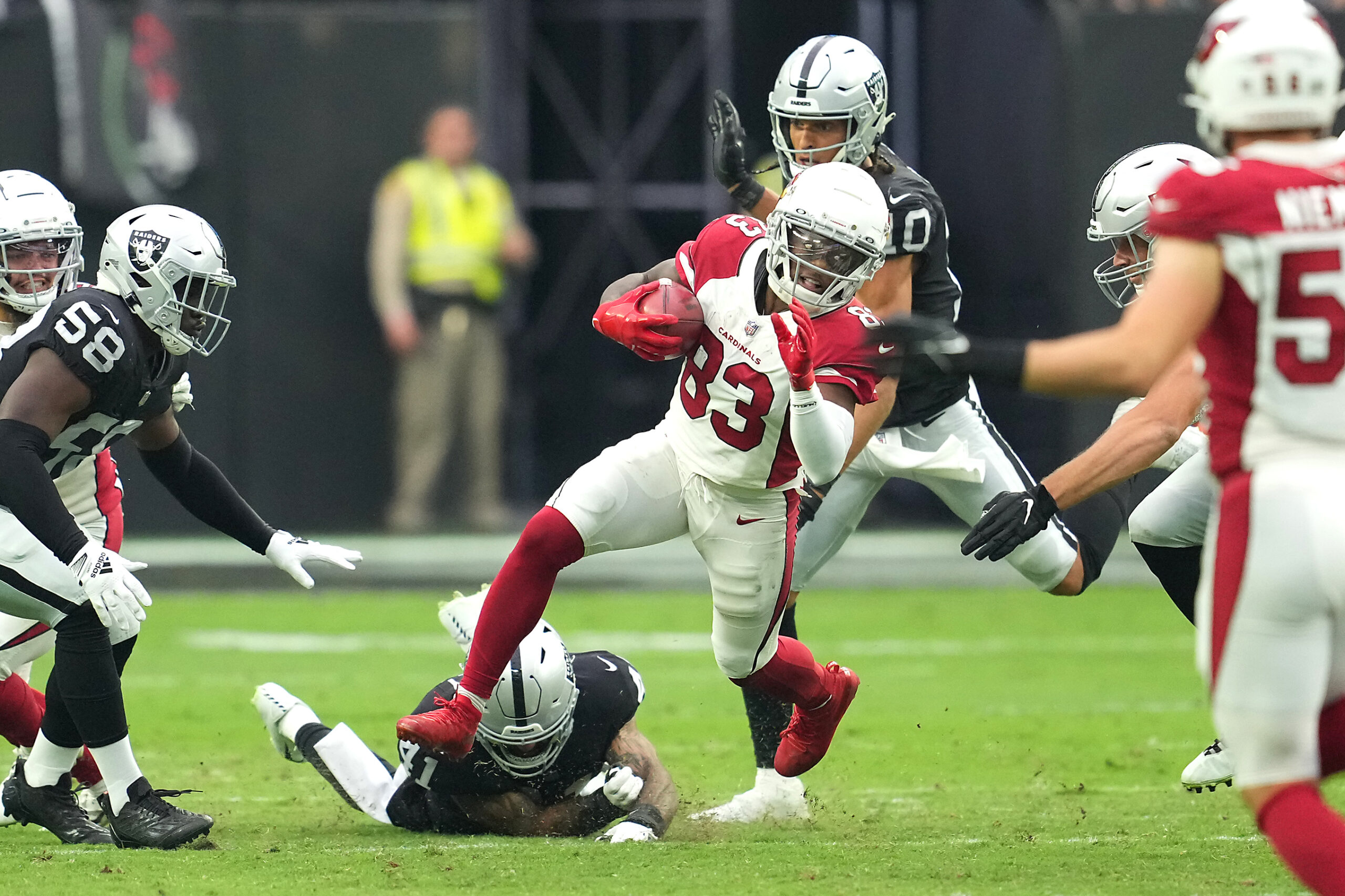 Week three of the NFL season is already underway after the Cleveland Browns defeated the Pittsburg Steelers 29-17 on TNF.

A full slate of games is upon us this Sunday and the Cardinals in particular will be taking on the Los Angeles Rams at 1:25 PM.  The Rams have not lost in Arizona since 2014. Both teams will enter the matchup with a 1-1 record.

All odds via Ceasar Sportsbook. Take bets at your own risk

As expected, the Cardinals will be underdogs in this division rivalry game. However, the spread is relatively close at +3.5. This is considering the Rams are coming off a super bowl winning season.

With that being said, there are some very attractive player props as we should see plenty of scoring this Sunday. LA is not known for its spectacular secondary. In 2021, they ranked 21st in the NFL for passing yards given up. On the other hand, this same defense was top six in the league for rushing yards allowed per game. The difference between the two is just what the Cardinals needed as there is a possibility they will be without their RB1, James Conner.

While the Cardinals have a great opportunity to get the passing game going early, WR Marquise Brown is set up for a big game. Brown’s targets increased from six to eleven from week one to week two as Kyler Murray has begun to find a groove with his speedy target.

Which is why I like Marquise Brown anytime touchdown at +165.

Although a big game from Murray can be expected, the Rams had their ways with the 25-year-old quarterback in the past. Murry has played six complete games against the Rams in his young career, during those six games he has thrown eight interceptions.

The more the Cardinals focus on the passing game, the higher the likelihood Kyler makes a mistake.

Quite possibly the biggest surprise so far for the Cardinals this year has been the rise of WR Greg Dortch. Arizona will be without DeAndre Hopkins and Rondale Moore once again for week three giving Dortch the WR2 spot for the third week in a row.

Along with tacking on a touchdown in week two, the 24-year-old WR is making his presence known in this offense. Expect this production to continue.