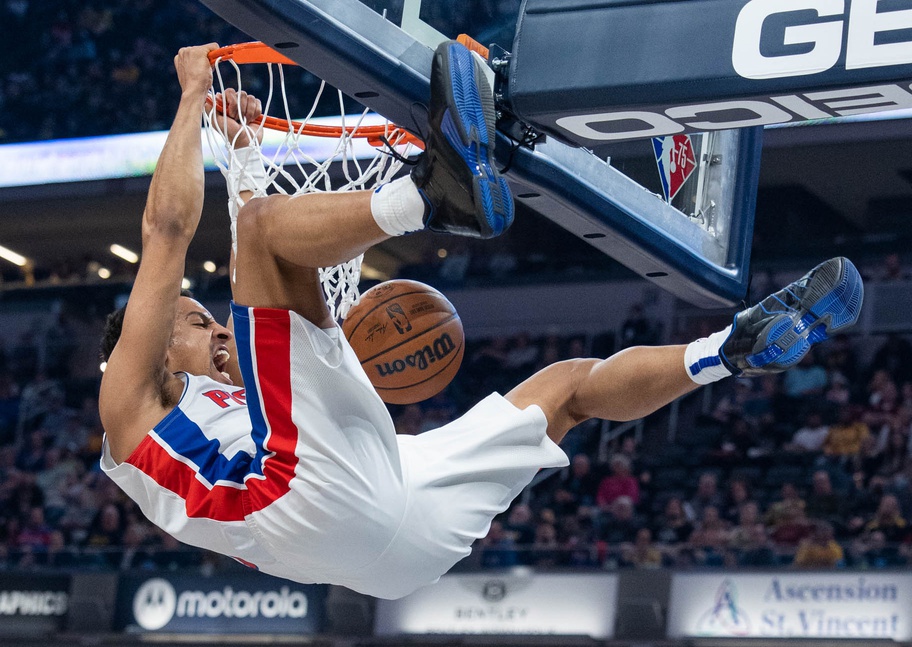 The Suns are signing guard Frank Jackson, according to The Athletic’s Sham Charania. Jackson’s deal will be non-guaranteed.

Jackson’s signing could be one simply for a training camp spot as Phoenix attempts to fill out its roster. The Suns are set to begin camp on Sept. 24.

Jackson last played for the Detroit Pistons, where he spent the last two seasons. He finished last season averaging 10.6 points, 1.6 rebounds and one assist per game.

The 24-year old guard was drafted by the Charlotte Hornets and traded to the New Orleans Pelicans. His foot injuries kept him out for his rookie season. Detroit elected to decline his team option.

Phoenix has been vying for guard depth, and Jackson could be seen as a developmental piece if he cracks the final roster.

The Suns aren’t likely done making deals before the start of camp as well, given their interest in intriguing players. It was reported that Jae Crowder has been the centerpiece of the Suns’ latest trade talks.