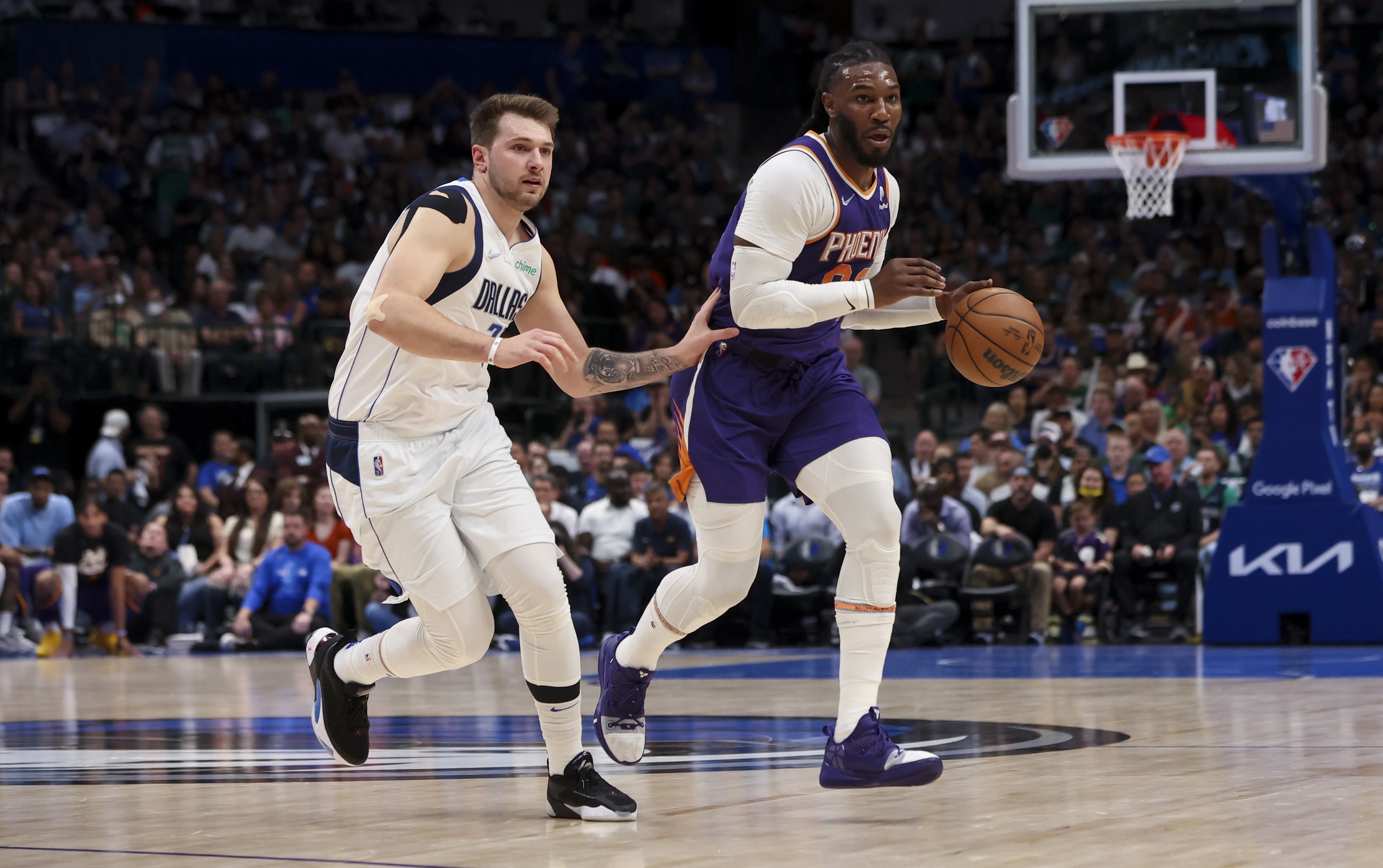 Jae Crowder and the Phoenix Suns may have reached a climax in their marriage. After a long offseason with many speculations around Crowder’s future, the forward has stated that he’s open to reuniting with the Miami Heat.

Per the Miami Herald’s Barry Jackson:

“We hear Jae Crowder would welcome a return to the Heat and ESPN’s Brian Windhorst—while not mentioning the Heat or any team—said the Phoenix Suns are ‘in trade negotiations right now. A lot of them are centered around Crowder. Crowder is a player who is available on the market right now.’”

Crowder previously sent Phoenix fans into a worry after pinning a comment on Instagram left by a fan regarding coming back to Miami. He’s also had his instances on social media where he’s subtly been open to change.

There’s been rumblings that Crowder could possibly be on the move, per Windhorst. Even after last season, Crowder felt like the odd man out. Cameron Johnson is bound to take a leap in the forward rotation. Also, Dario Saric is returning to shape after playing overseas in the EuroBasket tournament.

In such, Crowder could be used to bring in players that address additional needs. Phoenix is still in pursuit of a championship with its contending nucleus.

With Johnson up for an extension, there will only be so many minutes to go around. Crowder is still able to contribute to a contending team in need of a defensive forward.

With Crowder being open to returning to Miami, Phoenix may work quickly to get a deal done.