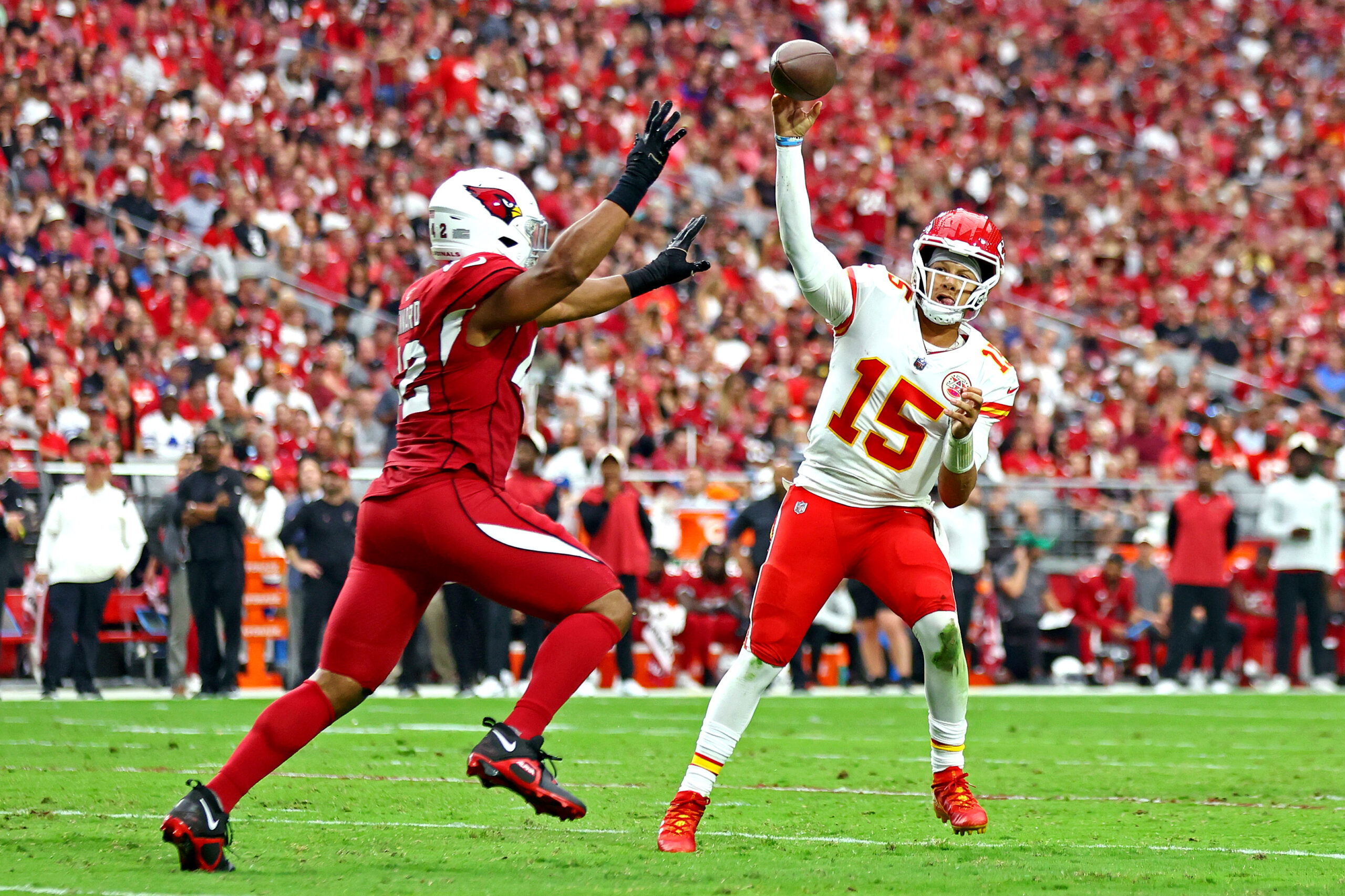 Week three is approaching  which means more roster moves for the Arizona Cardinals.

LB Devon Kennard has signed onto the active roster after spending a week on the practice squad. Kennard was originally cut from the team when the 53-man roster was released, however, since then he has been in and out of the practice team.

Even with being back and forth, the 31-year-old has seen playing time in both games this season.

For this move to happen, Arizona released WR Andre Baccellia. The wide receiver out of  the University of Washington was brought up from the practice squad to play in week two against the Raiders. During his opportunity last Sunday, Baccellia brought in two catches for 12 yards. However, with wide receivers Rondale Moore and Andy Isabella coming back from injury for week three, Baccellia found himself waived after just one game.

The Arizona Cardinals’ next game will be against the Los Angeles Rams this Sunday at State Farm Stadium.