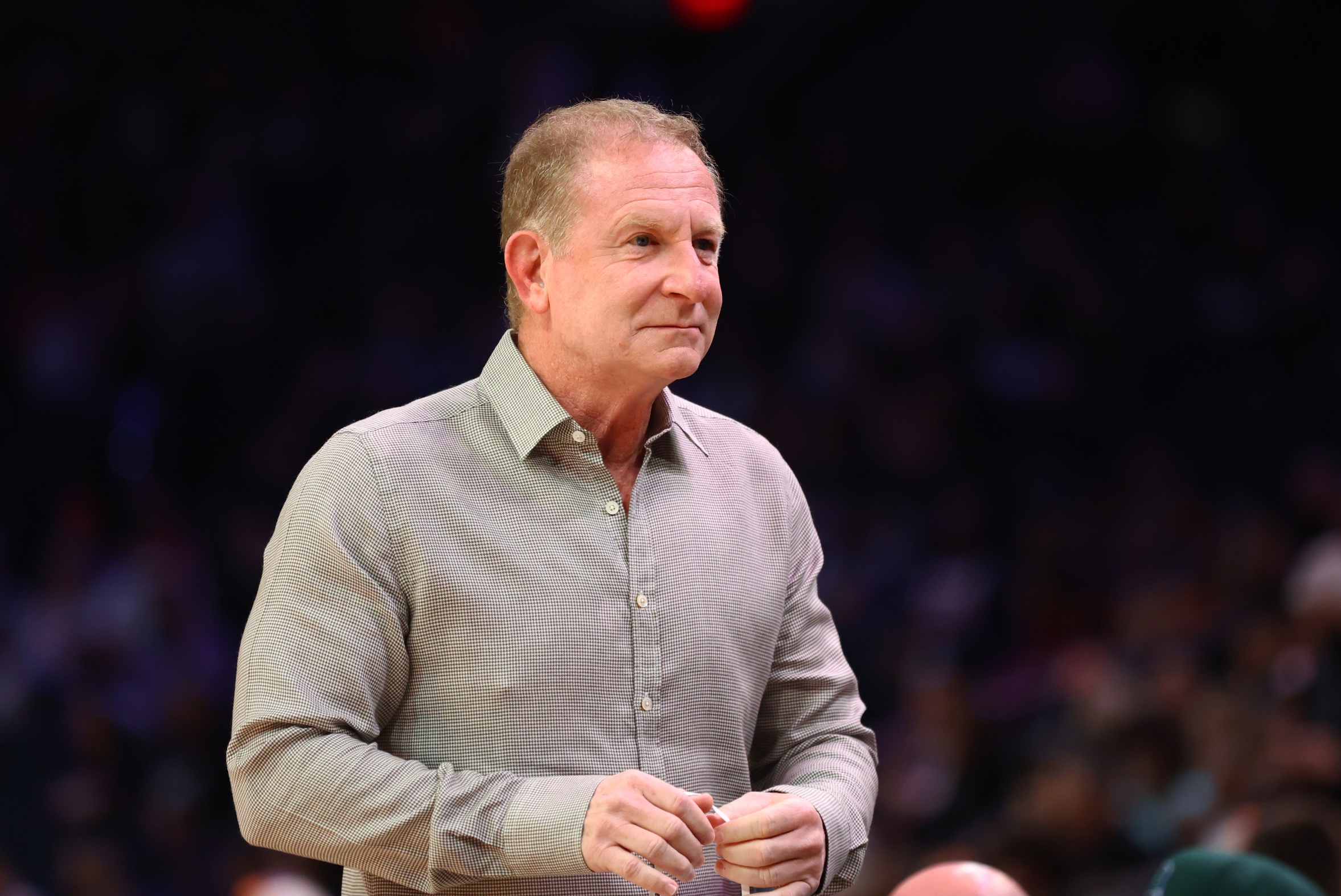 As predicted, the momentum of Phoenix Suns owner Robert Sarver being permanently removed has yet to reach its climax. In the latest of verbal appeals to Sarver’s one-year suspension, minority owner Jahm Najafi has called for the removal of Sarver permanently.

Najafi stated in an open letter that the removal of Sarver was the best possible outcome for the situation.

In it, Najafi writes, in part:

"I am calling for the resignation of Robert Sarver."

There’s plenty to digest from Najafi’s statement. One, the majority portion of the Suns and Phoenix Mercury organization are in unison with Najafi. Two, is that the process needed to begin the removal of Sarver could be in the works in due time.

Commission Adam Silver has continued to dig a hole for the league office publicity-wise. After stating that Sarver’s position was practically delicate given his position as an owner, the league office has been in the hot seat. It appears, also, that Silver wanted no parts in going through a legal battle with Sarver.

It would seem that Najafi wants no parts in heading the ownership of the Suns, but he at least wants dignity to be served properly. Other figures such as Suns guard Chris Paul have offered up similar words after the ruling. LeBron James also stated that the league missed out on doing justice for the individuals affected by Sarver’s behavior.

Overall, it hasn’t been a good look for a league that’s prided itself on setting the tone for major sports. Sarver being compliant in the investigation shouldn’t excuse a rightful punishment.

Sarver was suspended for one year and fined $10 million on Tuesday. The suspension in itself has come under the scope of hypocrisy. In addition, the league allowed Sarver to find the next interim governor. Such tactics would show that his control of the team will remain even if his presence doesn’t.