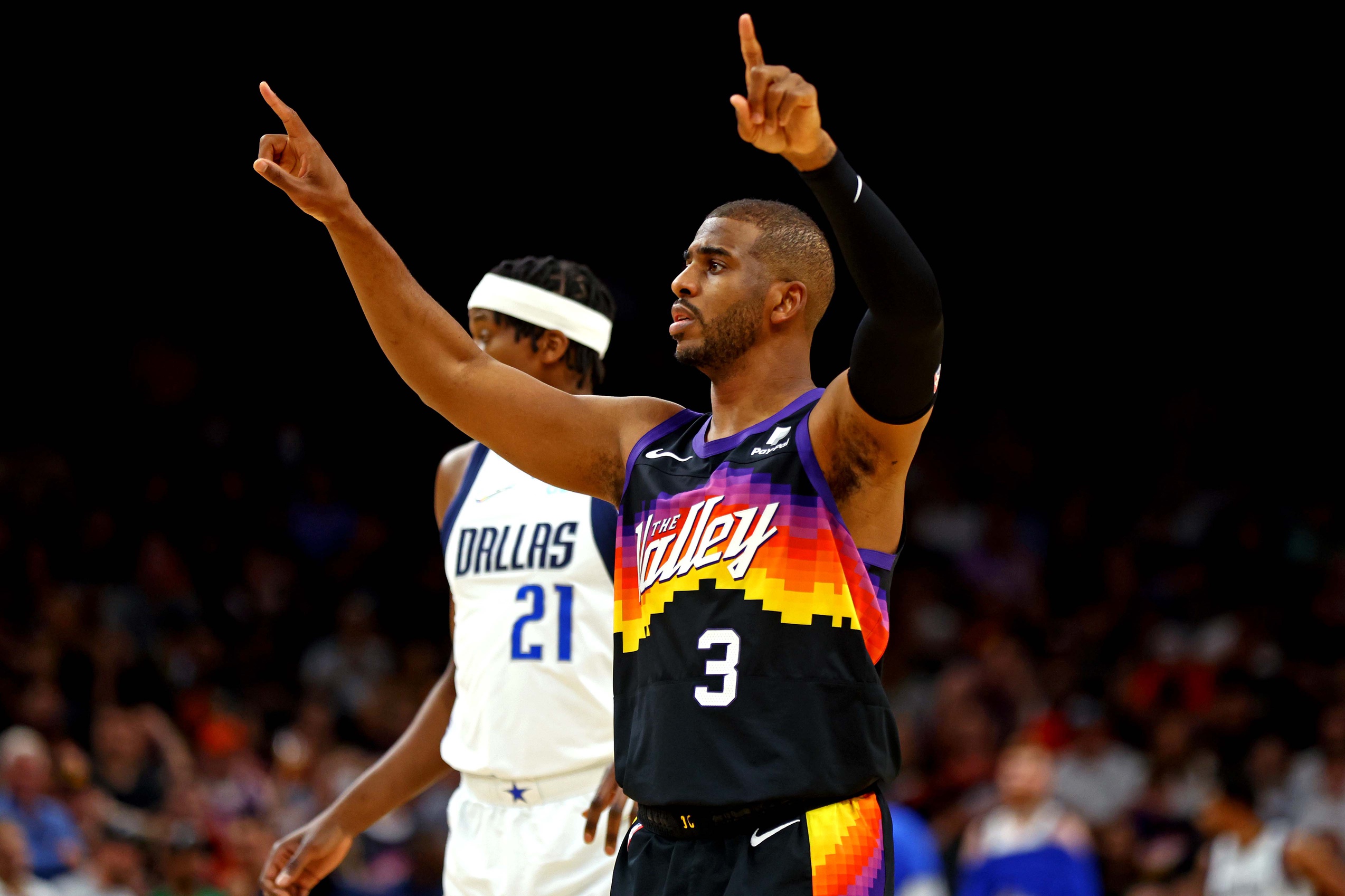 The suspension of Phoenix Suns team owner Robert Sarver has not went over well with most prominent league figures, including Chris Paul.

Paul, 37, was the latest of the league’s faces to take a turn at the controversial ruling on Sarver. Paul hopped on Twitter to let the world know how he felt about his team’s owner.

Like many others, I reviewed the report. I was and am horrified and disappointed by what I read. This conduct especially towards women is unacceptable and must never be repeated.

I am of the view that the sanctions fell short in truly addressing what we can all agree was atrocious behavior. My heart goes out to all of the people that were affected.

For Paul, the recent findings on Sarver hits home all too well. Given the fact that Paul is not only the former president of the NBPA, but also one of the faces of the Suns franchise, it was only a matter of time before he processed the entire situation and made his voice heard.

Paul was a member of the Los Angeles Clippers back in the Donald Sterling era, which saw the then-owner make racist remarks while being recorded. Many individuals — players and media alike — have called on commission Adam Silver to look back at his simple one-year suspension on Sarver. Seeing as how Sterling was banned and forced to sell his Clippers team, the notion would seem appropriate for Sarver.

However, Silver stated on Wednesday that he did not “have the right to take away” Sarver’s ownership of the Suns. Silver also stated that more could have been done in the matter of Sarver’s suspension, but that the evidence didn’t point to intended racism or gender-based beliefs from Sarver.

Despite how Silver feels, there’s a mounting belief that Sarver could be the odd man out if players such as Paul and LeBron James continue to put pressure on the league. Simply put, there’s no room for turning a blind eye to outright acts of racism or misogyny, no matter the degree of which they were presented.