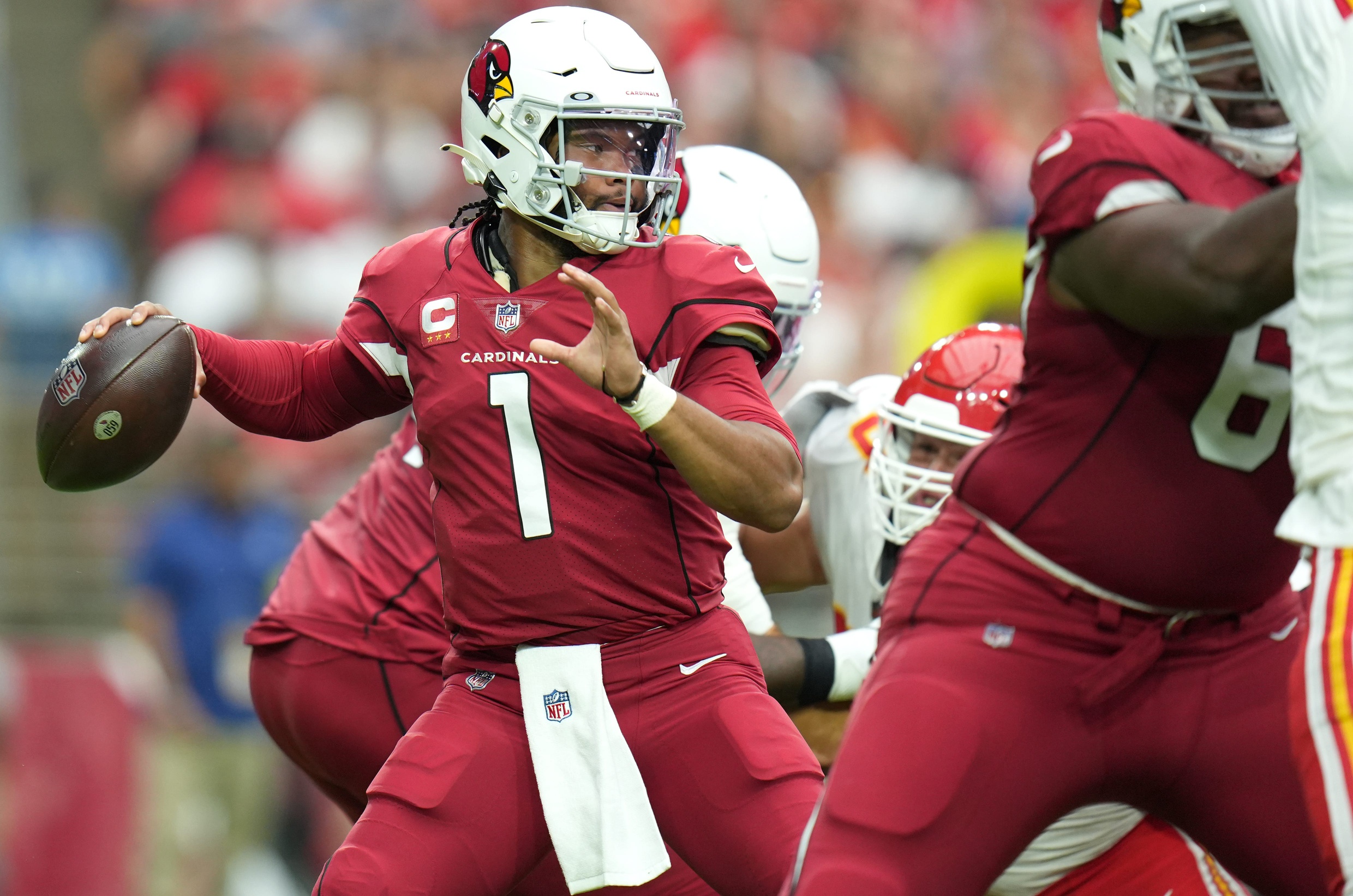 The Arizona Cardinals haven’t made the climb back up easy after Week 1. ESPN released its power rankings on Tuesday, with Arizona finding itself at the lower half of the totem pole.

The Cardinals currently sit at No. 22, per ESPN. Given the beatdown Arizona took in Week 1, it’s not entirely lost on fans as to why the Cards are seated so low. In perspective, Arizona sits below the New England Patriots, who’d also taken a brutal loss to the Miami Dolphins.

Arizona has caught fire from all directions in the blame game. Some commentators are quick to point to Kyler Murray’s lack of awareness on the field. Others will point out head coach Kliff Kingsbury’s comments about practice habits, viewing the statement as a scapegoat route.

In any sense, Kingsbury and the coaching staff should be working around the clock to patch up the minor holes — with the more alarming issues needing more time — ahead of Week 2. There’s huge concern around the defense as well, even given the return of some injured players.

There’s a prevailing belief that Arizona didn’t focus enough on addressing a defensive foundation this summer. While it’s premature to jump to conclusions after one game, the notion showed to be favorable against the Kansas City Chiefs.

J.J. Watt should be back on the field soon, and Antonio Hamilton along with Trayvon Mullen Jr. will fill out the cornerback slots. Even so, there comes a question of the Cardinals’ overall talent level from the defense.

Arizona was ranked at 18 in ESPN’s preseason rankings, which isn’t a long ways up from where it stands now. Still, if the Cardinals want to breakthrough those offseason doubts and castaway predictions, there’s much to improve on internally.