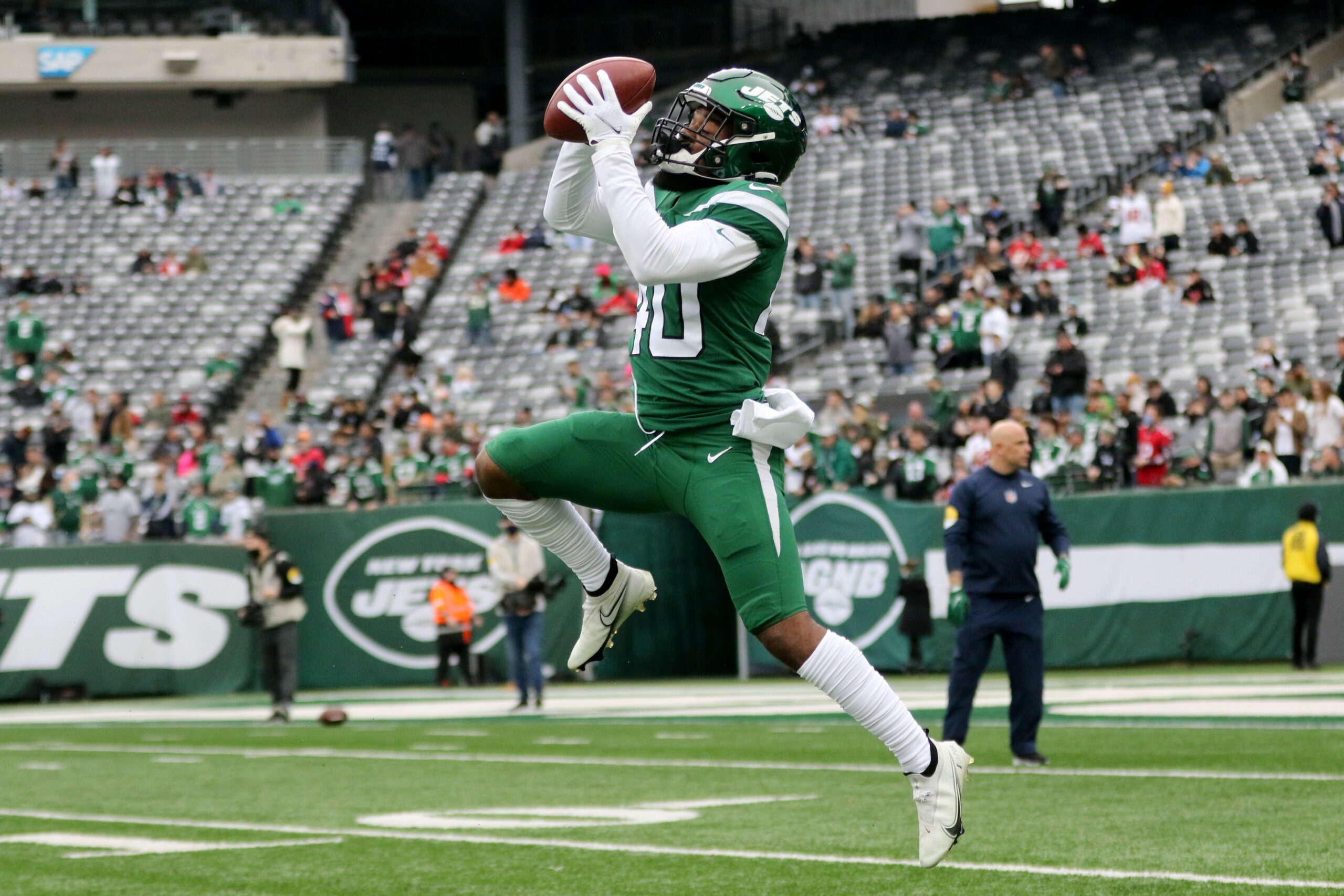 Syndication: The Record
Spread the love

The Cardinals claimed Guidry before the regular season started but never got the chance to step on the field. The cornerback will help the Raiders with depth; they had a few players banged up in their secondary.

Guidry is a fast cornerback that will probably play the slot cornerback position. In 28 games, Guidry had 70 tackles, four forced fumbles, and three passes defended. Before joining the Cardinals, the 5-for-9 cornerback spent two seasons with the New York Jets.